Uncomfortable about sportswashing? It is easy to be disturbed when oil-rich nations with dubious human-rights records use clubs or athletes to promote their image abroad.

Manchester City’s battle with Uefa has wider ramifications. City are a proxy of Abu Dhabi, an instrument of soft power for the Emirate. There used to be a football club there but, hell, who needs to waste time with an EFL Cup final when there’s geopolitics to be played.

The sporting laundry never stops, though. And most of us are complicit. This has been illustrated in disturbingly vivid terms in the past month. Tyson Fury has been elevated to national treasure after his admittedly highly impressive victory over Deontay Wilder. The ‘Gypsy King’ has been the subject of huge amounts of gushing praise. He has been portrayed as the perfect British hero to start the roaring twenties.

Maybe Fury is the man of this toxic political age. His comments in the past run the whole gamut from misogyny and anti-semitism to homophobia – which, for good measure, he conflated with paedophilia and bestiality. Then, three years ago, he admitted that he suffered from depression, a brave move for a boxer. He did not want to “play a character anymore.”

So what was going on in Las Vegas before the Wilder fight? 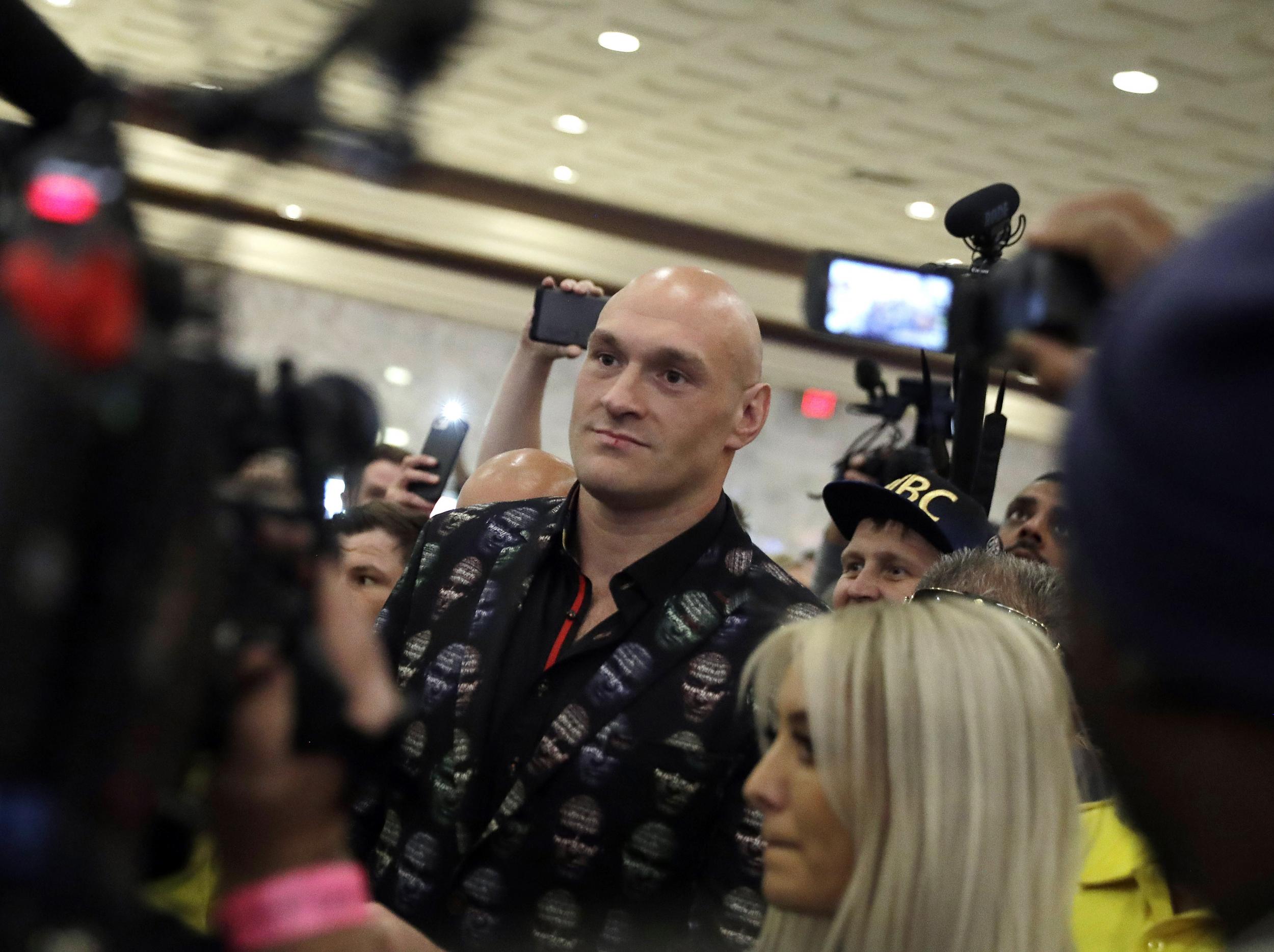 It might be possible to accept the idea that this was a comedy routine except for all the ugly opinions he has already expressed about believing women should be subservient to men. The crude and dehumanising depiction of sex workers should have set off every alarm bell going. But no, Fury’s image was not only washed but ironed, folded and placed in the drawer marked legend. Dig around that piece of furniture and you find some pretty ugly stuff.

Take Justin Fashanu, inducted into the National Football Museum’s Hall of Fame last week. Much was made of Fashanu’s status as the first black million pound footballer and the dramatic moment when he came out in a red-top tabloid in 1990. Little mention was made of ‘DJ,’ the under-age 17-year-old who Fashanu was accused of plying with drink and drugs and sexually assaulting while in the United States. The former Norwich City player lied to police about events and his sexuality and then fled across the Atlantic before officers could deliver a warrant. He killed himself a month after being interrogated by the authorities in Maryland.

In Forbidden Games: The Justin Fashanu Story, a film made three years ago, a contributor describes the subject of the documentary as a “predator,” a belief echoed in private by many who knew him. Put Fashanu through the sportwashing programme and he emerges as a gay icon, the rainbow footballer. It is almost like inventing a new character.

Some will say the truth should be left buried and no one should speak ill of the dead. But we owe it to the living not to create a lie.

Kobe Bryant’s recent death provoked an outpouring of grief that spread beyond basketball and America like an epidemic. Hardly anyone mentioned the unsavoury incident in 2003 when Bryant was accused of sexual assault. The case was settled out of court and the former Los Angeles Laker argued that, as he was not convicted, his record was unblemished. That ignores the remarkable statement he issued after the charges were dropped, one of the most astonishing mea culpas ever made. Google it. Judge for yourself. 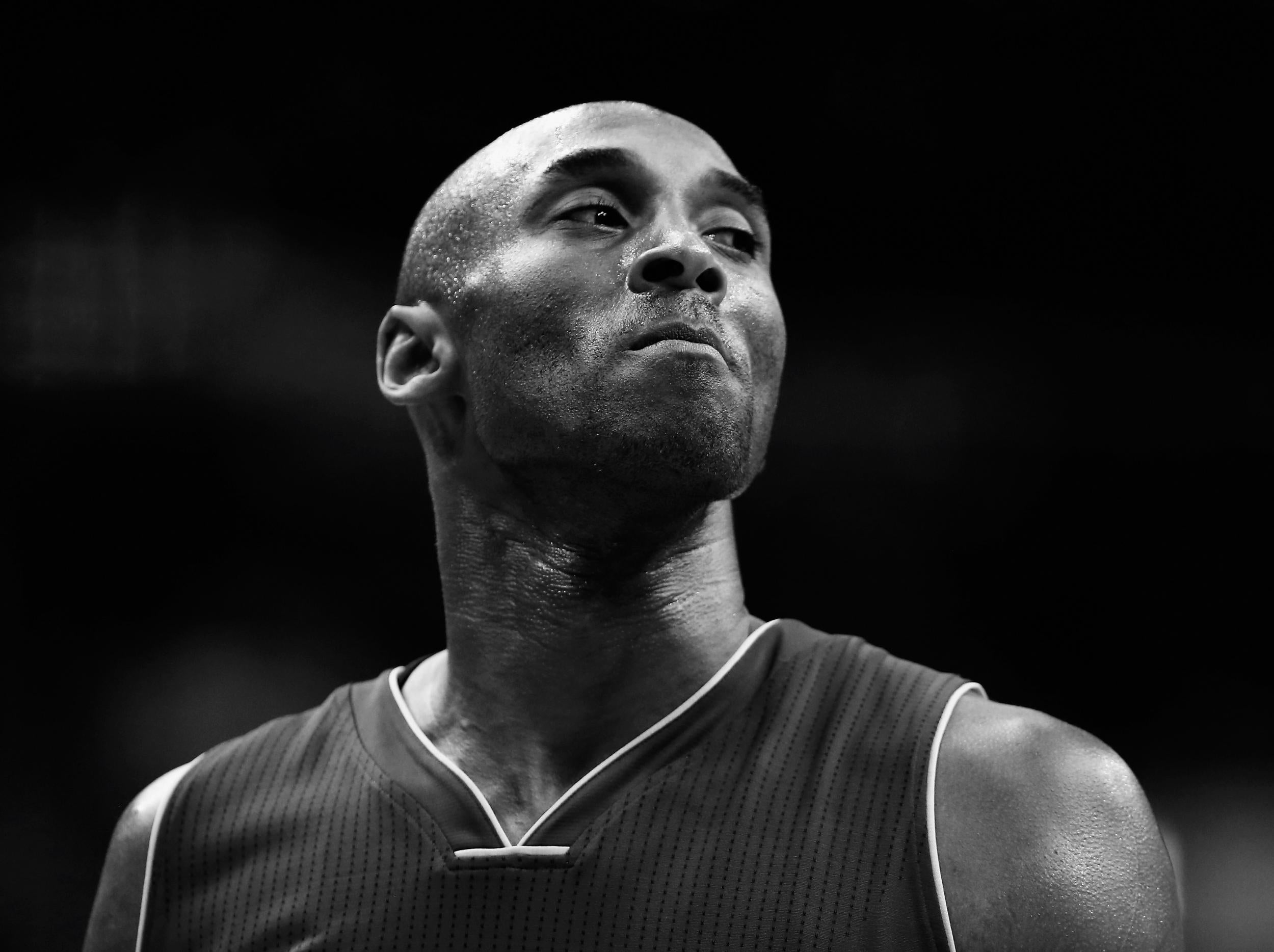 But, with a rinse and a polish, Bryant was soon back to his lovable, split-personality self: a family man in his down time, with his alter ego ‘Black Mamba” thrilling fans on the court. And everyone enjoyed the soap opera aspect of the situation when the abashed husband presented his wife with a $4 million purple diamond ring as an apology for his “infidelity.”

The jewel sparkled like a sportswashed athlete’s good name.

So maybe we should not sneer at City fans for falling four-square behind their team despite the club’s reluctance to publish their “irrefutable evidence” of innocence. In a rancid world too many people are willing to take their sporting heroes to the launderette and afterwards they can pretend there was never any dirt in the first place.

Enjoy Tyson Fury. And if you do, you probably deserve him.