Uefa president Aleksander Ceferin remains optimistic Euro 2020 will go ahead as planned despite the coronavirus outbreak and does not want to consider “dark scenarios” such as relocating matches or cancelling the tournament at this stage.

There are now almost 90,000 confirmed cases of Covid-19 worldwide and European football’s governing body Uefa has set up a co-ordination group to deal with the impact of the virus on the sport.

Scotland boss Steve Clarke did not attend the Nations League draw in Amsterdam on Tuesday as it was deemed “an unnecessary risk” amid the coronavirus outbreak.

Swiss federation president Dominique Blanc, where league football has been suspended until at least 23 March, said at Uefa Congress on Tuesday that the virus had put football in a place that could “shake it to its foundations”.

Before the Euros there are women’s 2021 European Championship qualifiers this week, plus Champions League and Europa League knockout matches and Euro 2020 play-off games all due to take place this month.

Uefa says it is in constant contact with the World Health Organisation and national governments over the issue and does not want to speculate about what further impact the outbreak might have on its schedule.

Ceferin said: “Let’s try to be optimistic and not think about dark scenarios. There’s time for that later.”

Uefa general secretary Theodore Theodoridis added: “We have been working on detailed scenarios, and don’t forget – the Euros starts in June.

“We have plenty of matches in the next couple of weeks, so there are different scenarios which we are not allowed to share further details of right now. But I assure you that yes, there are plans for everything. 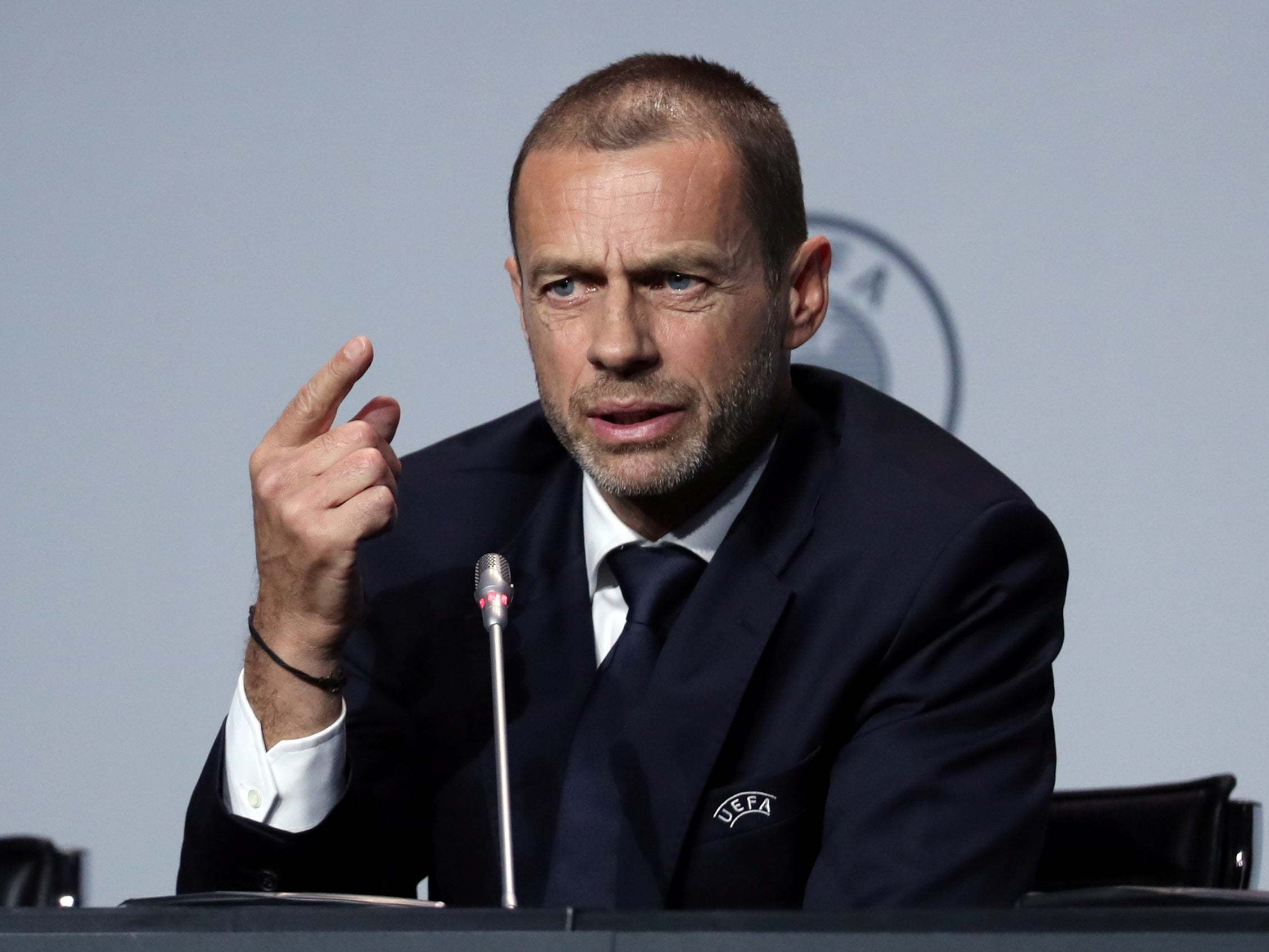 One immediate consequence of the coronavirus outbreak was Clarke’s no-show at Tuesday evening’s 2020-21 Nations League draw.

A Scottish Football Association spokesman said: “At the first meeting of the Scottish football response group it was agreed that the national coach travelling to the Uefa Nations League draw was an unnecessary risk.”