UEFA president Aleksander Ceferin has admitted financial fair play rules may need to be adapted in the future but said he had respect for the process which led to Manchester City’s two-year European ban.

The Premier League champions were sanctioned by the independent club financial control body (CFCB) last month for breaching FFP regulations, and have now lodged an appeal against the decision with the Court of Arbitration for Sport.

The rules are designed to ensure clubs spend in proportion to the revenue they earn rather than rely on investment from wealthy owners. 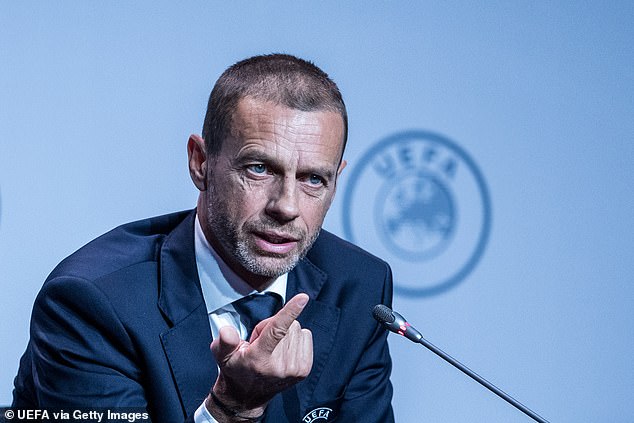 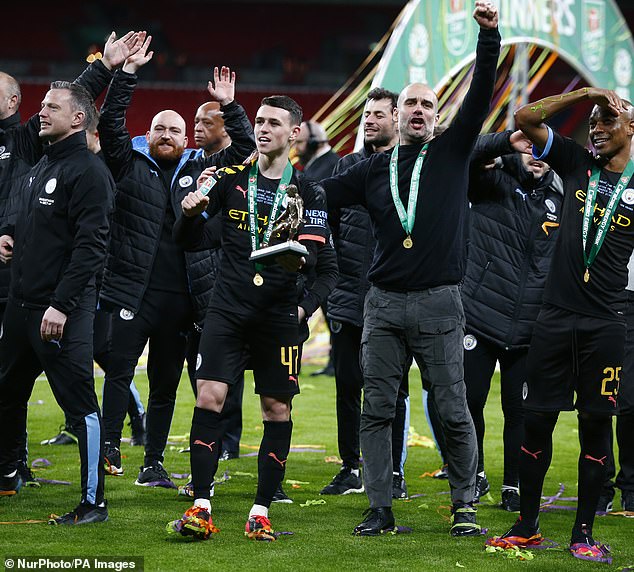 Ceferin is confident in the rigour of the process followed by the twin chambers of the CFCB in the City case, but accepts that in years to come the regulations may change again.

‘It’s too early to say how it will look in the future but we are thinking about it and will probably have to adapt,’ he said at UEFA Congress on Tuesday.

‘It has been very successful as a system, there are almost no losses in European football any more and now we will probably have to adapt to different times.

‘Our experts are in discussion but changes will not happen very soon, I assume.’

City are set to challenge the process in their appeal, but Ceferin said: ‘As a lawyer I respect the system. We have the investigatory chamber and the adjudicatory chamber and at the end we have CAS in Lausanne.

‘For some administrators it’s a problem if you have an independent body. For me it’s a privilege.

‘I have not spoken with any of the members (of the CFCB chambers) before or after (the decision) and didn’t see the case, before or after. As much as I’ve seen now, Manchester City have gone to CAS and let’s wait for the decision.’

Ceferin did not want to comment on whether UEFA would push for the CAS hearing to be held in public.

The appeal hearing involving Chinese swimmer Sun Yang and the World Anti-Doping Agency last year was held in public, while WADA also wanted to do the same in its compliance case against the Russian anti-doping agency, but that request has been rejected by CAS. 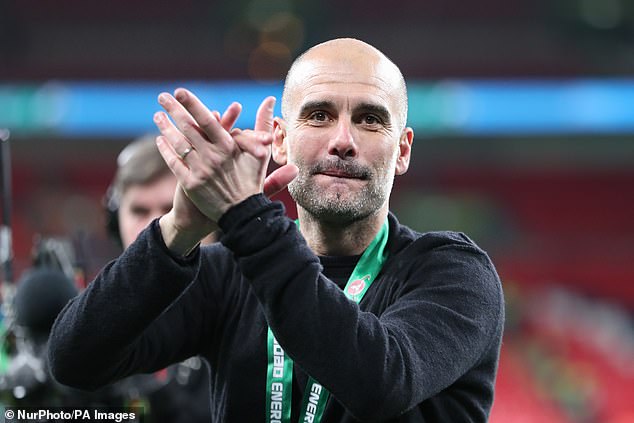 General secretary Theodore Theodoridis said he was confident there would be no problems for UEFA staff at the second leg of City’s Champions League last-16 tie against Real Madrid at the Etihad Stadium on March 17.

It was reported by the New York Times that UEFA delegates wore plain clothes rather than branded apparel at the first leg at the Bernabeu, and that staff had been advised to adopt this precaution for all matches involving City.