‘I do not see any superstars or egos’: US Women’s boss Vlatko Andonovski insists his all-conquering side do not have an ego problem despite their cocky reputation as they prepare for World Cup rematch with England

USA manager Vlatko Andonovski insists he has no problem managing the egos in the dressing room despite much of the squad rocketing to household fame on the back of last summer’s World Cup win.

The Macedonian-American coach, who succeeded Jill Ellis at the helm of the four-time world champions in October having twice won the NWSL Championship, says his number one ranked side have an unwavering commitment, despite their new found distractions.

‘I haven’t had any problems and do not see the superstars or egos when we are in training camps,’ Andonovski told Sportsmail. 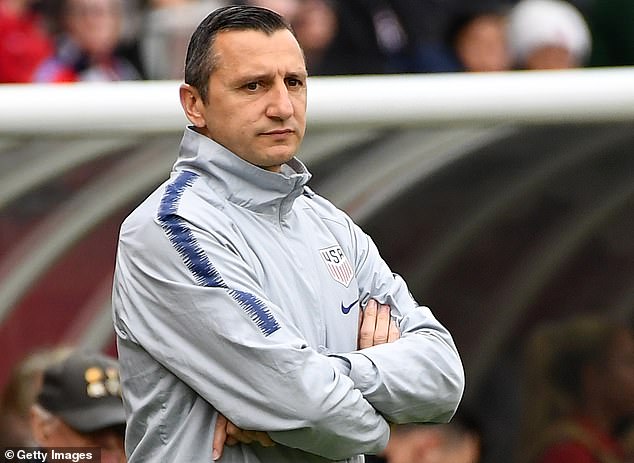 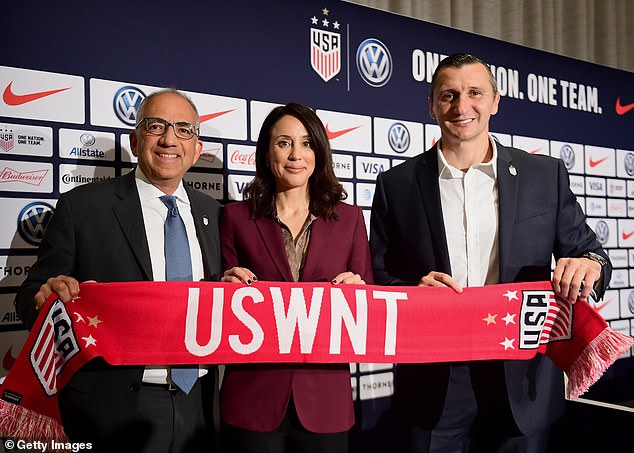 ‘They come in with the mindset that they have to prove themselves every day. They feel like they have to compete with themselves. Their mentality is what makes my job easier.’

Goal scoring Megan Rapinoe, who played for Andonovski with the Reign for two seasons, is believed to have had a hand in his appointment.

She revealed the new head coach is steadily introducing his methods, though firmly believes given their unprecedented success on the international stage, only minor tweaks are necessary. 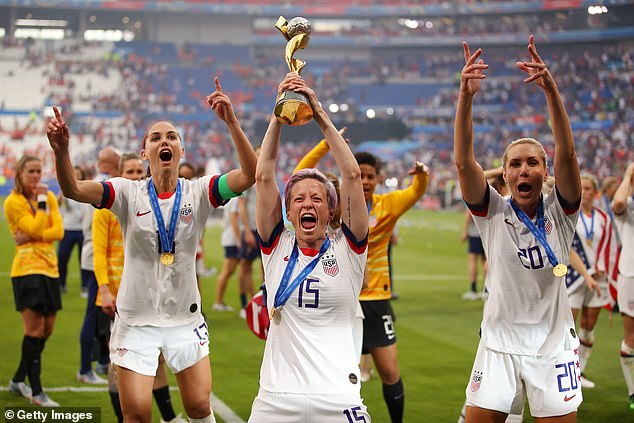 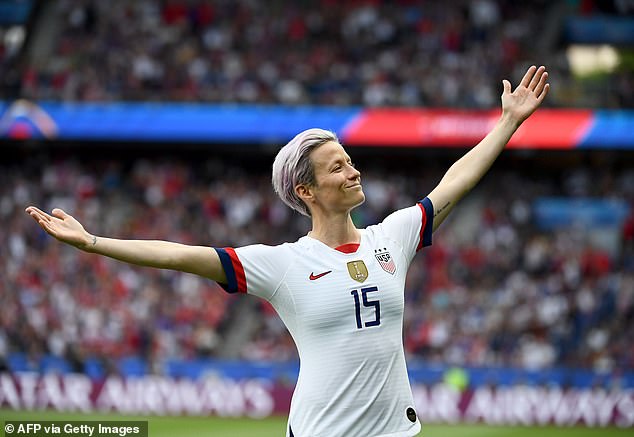 ‘We don’t want to turn over too much, but there has been a lot change – we have a new coach with a different philosophy and there are things he wants to put in [place].

‘It’s kind of a balance between doing as much as we can, but we don’t just want to throw everything out – we were decent before so we want to keep a little bit of that,’ she laughed.

The USA is riding a 28-game unbeaten streak going into the SheBelieves Cup opener against England in Orlando on Thursday night.