Wales midfielder Joe Allen will miss Euro 2020 after suffering a ruptured Achilles tendon, his club side Stoke have confirmed.

The 29-year-old, who has 56 international caps, sustained the injury in the Potters’ 5-1 victory over Hull on Saturday.

He was forced off at half-time after an awkward landing having tripped over Hull’s Daniel Batty and will miss the rest of the season before sitting out this summer’s tournament. 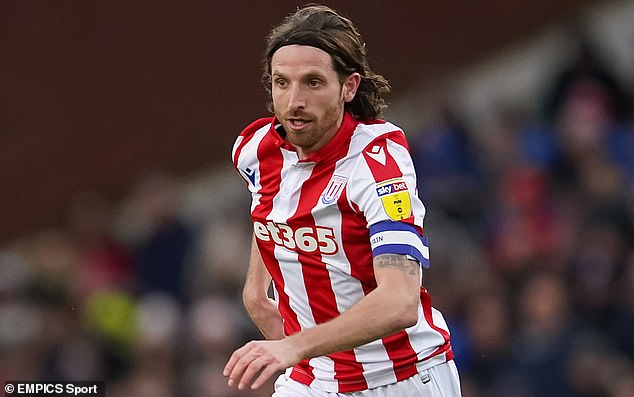 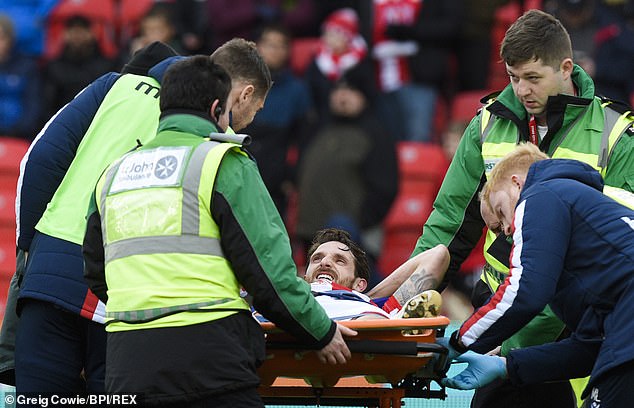 Allen was actually named in the Euro 2016 team of the tournament as Wales reached the semi-finals in France.

‘Not only will he miss the rest of the season but obviously Euro 2020 as well.

‘I know what it means for him to play for Wales and obviously we (Northern Ireland) played them in 2016 as well and he had a fantastic tournament then. 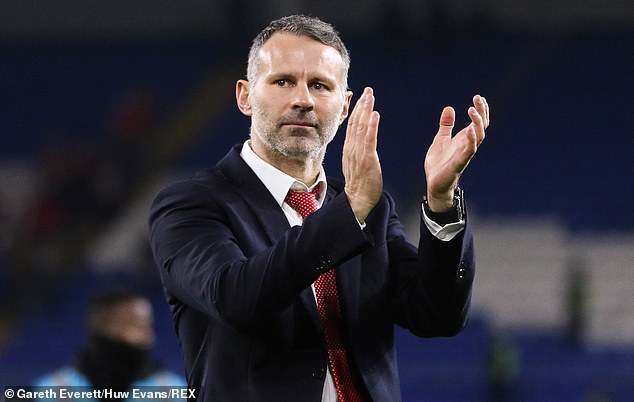 ‘I’m sure he would have been looking forward to the finals and a chance for him to show again that he’s a top, top international player, which he’s proven in the past. It’s taken a bit of the shine away for me.

‘These things don’t come around often in players’ careers so when it’s taken away from them cruelly with injury it’s not very nice.’

Allen played 35 times for Stoke in the Championship this season – the Potters are currently just three points from the relegation zone, in 17th position.