‘I think we’re getting closer to reaching our target’: Aaron Wan-Bissaka backs the work of Manchester United boss Ole Gunnar Solskjaer and says team ‘is capable of winning trophies’

Aaron Wan-Bissaka has praised the improvement Manchester United have made under Ole Gunnar Solskjaer of late and says his team are now capable of winning silverware.

After an inconsistent start to the season, United are unbeaten in nine in all competitions while producing some impressive individual and team displays in the six wins in that time.

Wan-Bissaka, a £50million summer signing from Crystal Palace, has come in for criticism at times this season but, after raising his own game in recent weeks, he believes United are on the right track to start challenging for silverware once again. 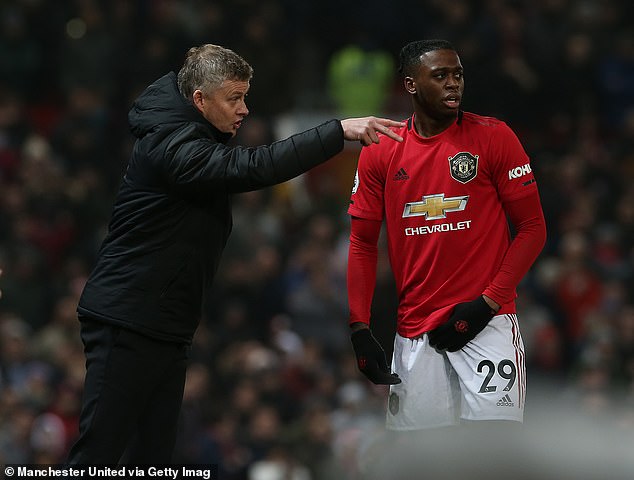 ‘I think we’re in a better position than when I joined,’ Wan-Bissaka told the club’s official website. ‘We didn’t start off great at first, not as the club is expected to do, so I think we’re moving in the right direction now. I’m very excited by the future. I think we’re getting closer to reaching our target.

‘I came to this club to win trophies and I know that this team is capable of winning trophies. I think it’s a process. We’re going in the right direction and that’s what we’re aiming for.’

United are still in the running for both the FA Cup and Europa League this season after convincing 3-0 and 5-0 victories over Derby County and Club Brugge respectively, while they sit three points behind Chelsea in the race for fourth place in the Premier League.

And Wan-Bissaka thinks being successful on one of those fronts would be a significant milestone for Solskjaer’s developing team. 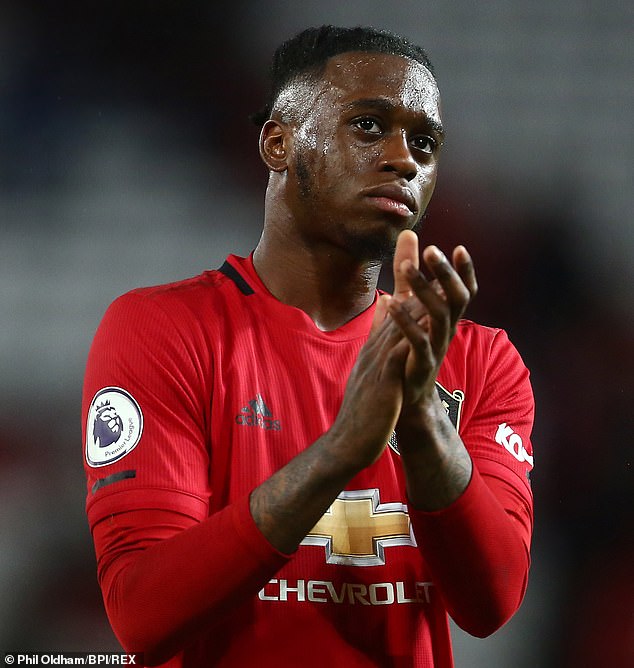 United’s upturn in form has coincided with the arrivals of January signings Bruno Fernandes and Odion Ighalo who have both made impressive starts to life in the North-West in Solskaer’s new-look team.

On a personal level, the 22-year-old is looking to come out on top in a league table of his own as he sits in second behind Leicester City’s Ricardo Pereira in the Premier League tackling charts on 91.

‘I think I’m second at the moment, and I’m happy with that for now, just to be right up there,’ said the Croydon-born defender, ‘First place is the target by the end of the season!’

United’s pursuit of the top four continues on Sunday as they come up against bitter rivals Manchester City at Old Trafford. 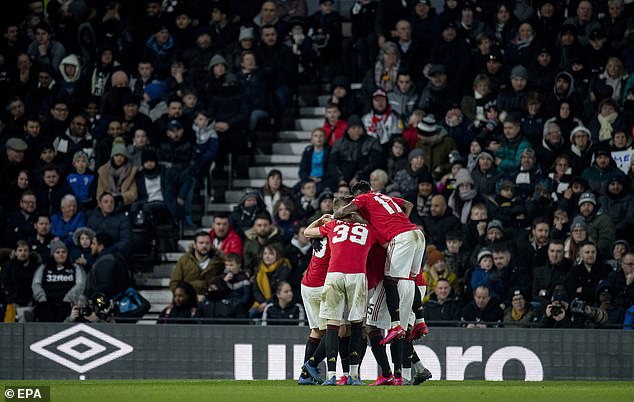