First Leeds, now West Brom. However Wigan’s relegation fight pans out, Paul Cook’s side can rightly claim they have had a say in the goings-on at the top of the Championship.

Beating the two best sides in the division takes some doing, especially when you are taking aim from the bottom of the table.

Albion coach Slaven Bilic sensed danger and warned his players in advance, then sat back and watched them slide straight into the Wigan trap. 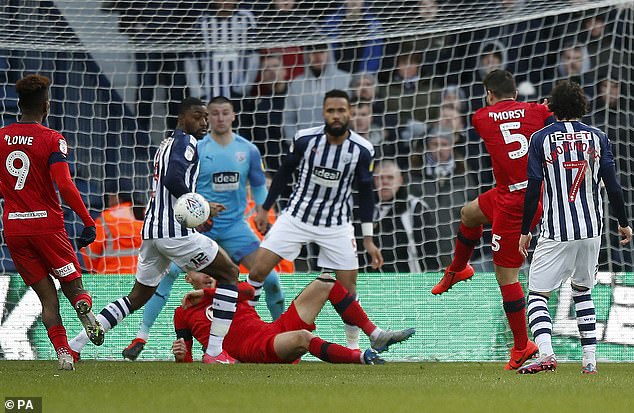 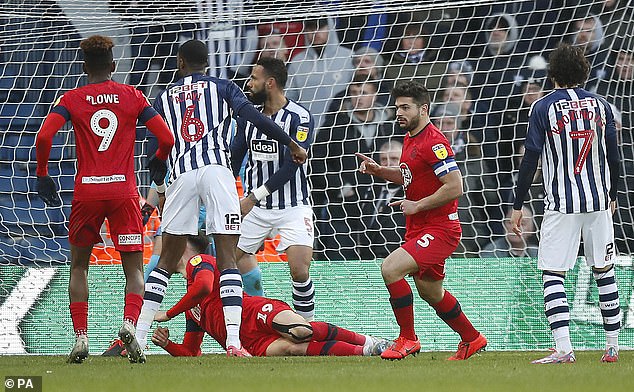 Skipper Sam Morsy, born and bred in the Black Country and a son of Wolverhampton Wanderers, rubbed salt into the wound with the only goal of a game which extended the week’s work to three wins, three clean sheets, and a place outside the bottom three.

‘I showed the players the table of the last seven games,’ Bilic revealed afterwards. ‘We were number one and Wigan were in second. It is easy to say we didn’t take the game seriously enough. We did.

‘We were not good enough, we looked tired, without spark, without fluidity. We were second best and didn’t manage the ball well. 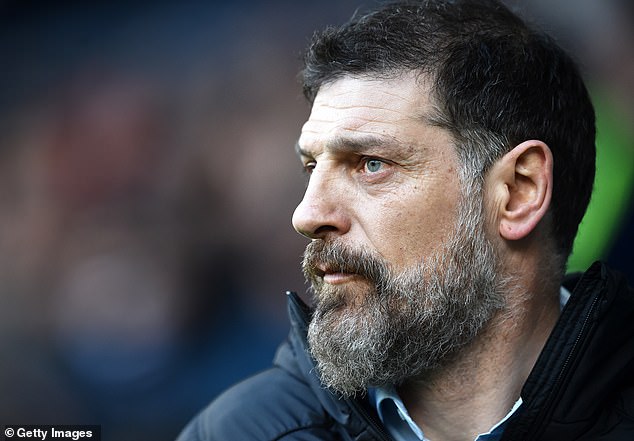 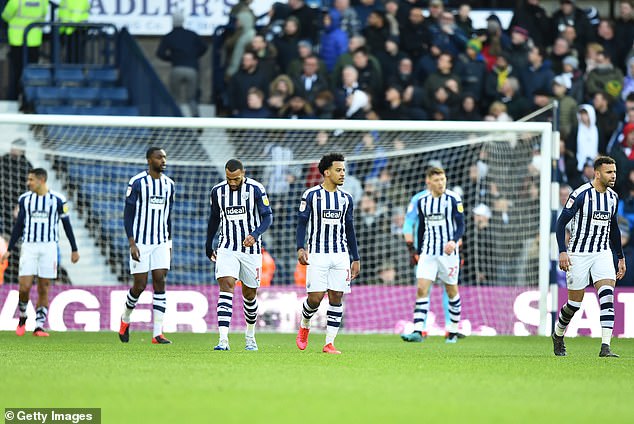 ‘It is very flat and silent in the dressing room. I have told them they have to come tomorrow to the training ground with smiles on faces and determination to learn from these mistakes. We have to bounce back. Don’t doubt anything.’

Wigan have had a good February and have only lost one in eight including that shock win at Leeds, who remain a point behind Albion.

The moment which decided this contest came in the second half. After a game of pinball which started with a corner from Michael Jacobs, the ball was hooked back into the area by Cedric Kipre, Morsy shot through the crowd and Sam Johnstone was beaten.

‘We haven’t done anything different,’ insisted Cook, whose team have collected 17 out of 24 points. ‘People must be thinking we’re drinking different water – we’re not. 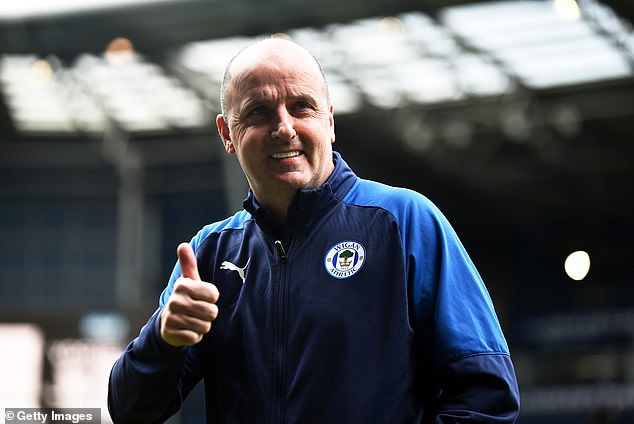 ‘West Brom are fantastic. I have seen them here and no one gets out alive in general. This a three-game week. They will feel down for an hour or two but they have great quality and will go up.’

A miserable afternoon was compounded by injury to key defender Ahmed Hegazi, who hurt his thigh.

‘It’s not a cramp,’ Bilic added: ‘We have to wait for a scan but it is not a knock. Hopefully not a big one and he can be back soon.’ 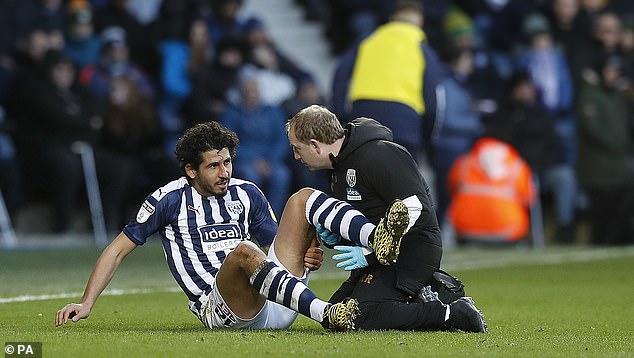 The warning signs were almost immediate with Morsy’s initial shot blocked by Johnstone and then Joe Williams going close with the follow-up.

West Brom fans are used to their team going up and down and tend to turn quite quickly. The sighs and groans spoke volumes and it is that which Bilic must deal with first. He has no doubts and he has to hope the players are not starting to doubt either.