West Ham have submitted an offer for Paris Saint Germain’s Thilo Kehrer as David Moyes looks to freshen up his ‘stale’ squad.

Moyes bemoaned the lack of freshness within his squad following the club’s opening weekend defeat to Manchester City.

With only weeks to go in the window, West Ham have moved to placate their Scottish manager. 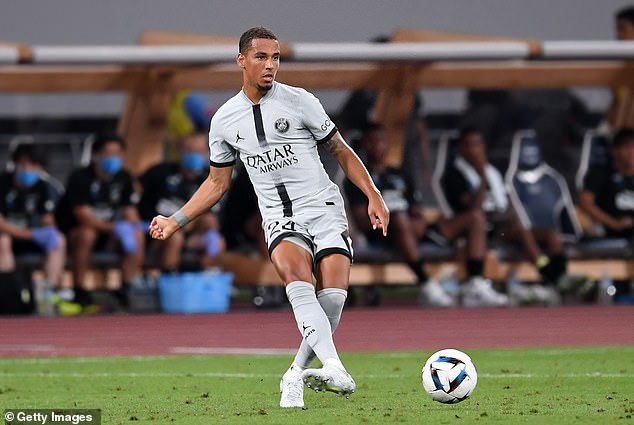 The club have bid for PSG’s centre-back Kehrer, who has made 20 appearances for the German national team, with West Ham waiting to her back on their offer.

An alternative option in the shape of Manchester United’s Eric Bailly has emerged as a potential target for the Hammers, with the club monitoring his situation as the Red Devils look to offload their unwanted defender.

The centre-back has made 113 appearances over six seasons at Old Trafford but has struggled with injuries and regular game time throughout his spell at the club. He featured just seven times in all competitions last term. 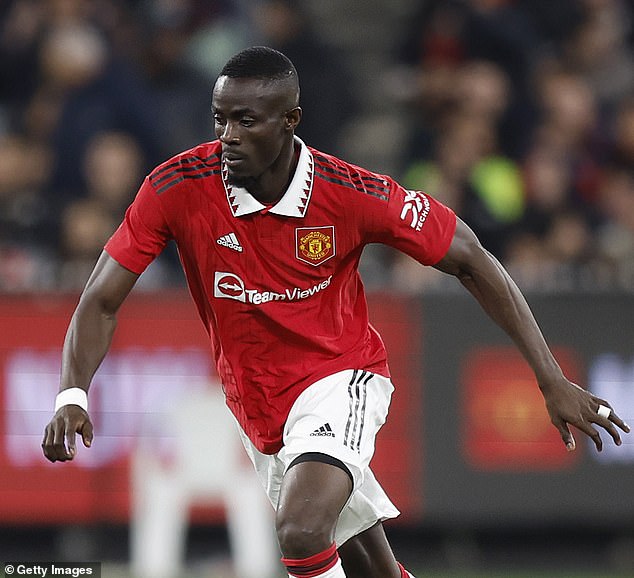 The centre-back, who was signed by Jose Mourinho, was a key part of the United side that won the Europa League in 2016/17, while he also won the League Cup and Community Shield during his first season at Old Trafford.

However, the defender has gradually fallen out of favour and is now behind Harry Maguire, Victor Lindelof, Raphael Varane and new £55m signing Lisandro Martinez in the pecking order.

United are reluctant to let Bailly, who is contracted at the club, leave on loan and would prefer a permanent deal is struck for the Ivorian this summer. 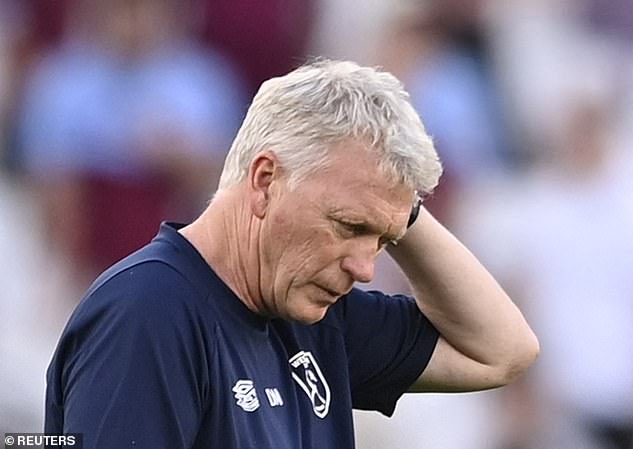 Having submitted an official bid for Kehrer, it appears West Ham favour an approach for the German over the Ivorian.

Various European clubs are said to be interested in Bailly, including Roma, Sevilla and, most recently, Monaco.

Meanwhile, Moyes’ quotes over the weekend appear to have kicked West Ham into action as they look to build on their strong showing last season when they reached the semi-finals of the Europa League and finished seventh in the Premier League. 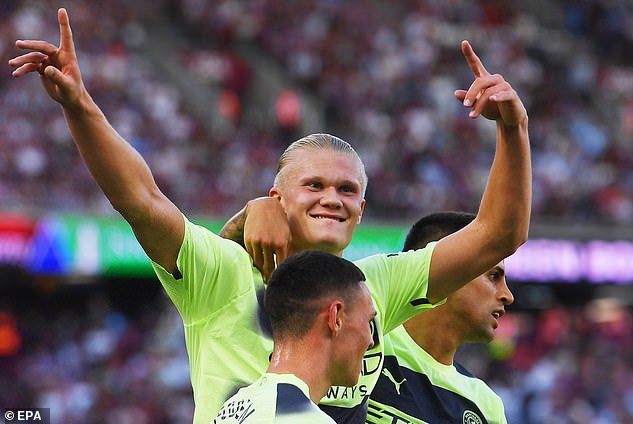 Speaking to the media after the game, Moyes said: ‘We need it and we need to freshen up a bit, we are a bit stale at the moment.

‘Look our centre-back [£28million signing Nayef Aguerd] gets injured in a pre-season friendly and we can’t do anything about that. So we have attempted to do it.

‘Our centre-forward is getting himself fit. The goalkeeper we signed [Alphonse Areola] plays today after Lukasz [Fabianski] gets injured. You can see we’ve still got a bit of work to do.’