Crisis club Wigan Athletic may be permitted to sell players before the transfer window reopens — a move which would help them complete the season.

League sources have told Sportsmail that discussions are ongoing between the Championship side’s administrators and officials from the EFL and the Premier League.

If the green light is given, rival clubs could hand over vital transfer fees which would assist Wigan as they look to see out the campaign. 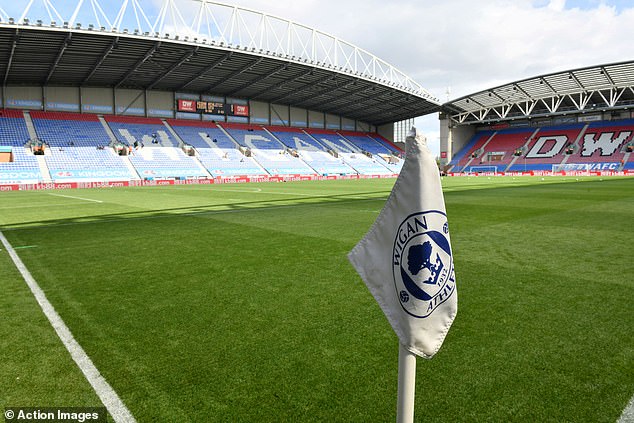 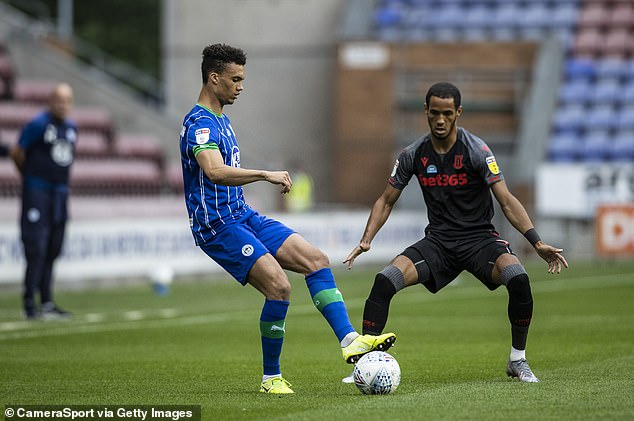 Those players would not be able to play for their new clubs until next season. Whether they could continue to play for Wigan is part of the ongoing discussion.

The Lancashire club have a number of saleable assets, including defender Antonee Robinson, who came close to a £10million move to AC Milan in January.

They also boast a number of highly rated youngsters, including Joe Gelhardt, who has represented England at Under 18 level.

The window is set to reopen at the end of the season but commonsense ways of assisting Wigan are being explored. 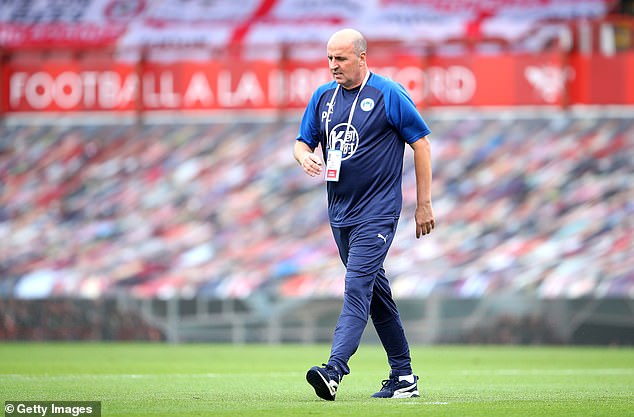 For interested Premier League clubs, permission would need to be given by the competition’s board and that option does exist.

Meanwhile, Wigan’s UK-based directors say that they were stunned by the club’s administration which ‘came as a total surprise’.

Last Wednesday, the 2013 FA Cup winners were plunged into crisis after administrators were called in. 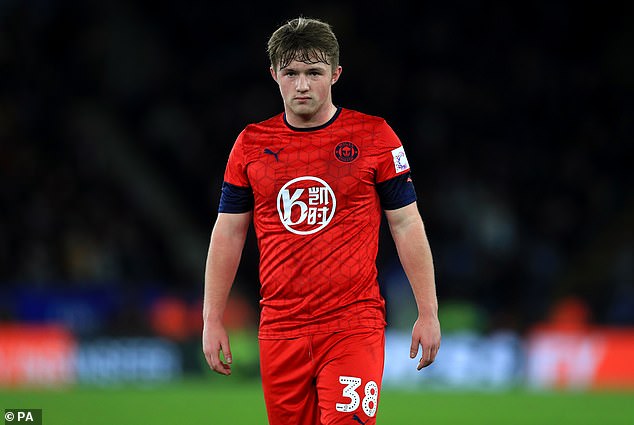 They now face a 12-point penalty which may well see them relegated and the financial impact has been immediate, with staff not paid on Friday.

The move came four weeks after the club’s owner, high-stakes poker player Dr Choi Chiu Fai Stanley, sold Wigan to another company of which he was majority owner at the time.

Wigan executive chairman Darren Royle said: ‘The players, management and staff are shocked by what has happened. We are working tirelessly with the administrators to find a new buyer and secure the future of this wonderful football club.’