‘I did the Lee Hughes celebration’: Wigan hero Sam Morsy admits he revelled in heaping misery on West Brom after scoring winner and celebrating like Baggies legend

Sam Morsy is learning to behave but the midfielder could not resist displaying his mischievous side against the team he grew up to loathe.

Born and bred in Wolverhampton, the Wigan captain has always revelled in the fierce Black Country rivalry with West Bromwich, so there was only one way to mark his second-half winner.

‘I did the Lee Hughes celebration,’ Morsy explained, a tribute to the former striker who put the spring into Albion over two decades ago, but it must have felt like salt in the wounds to grumpy home fans. 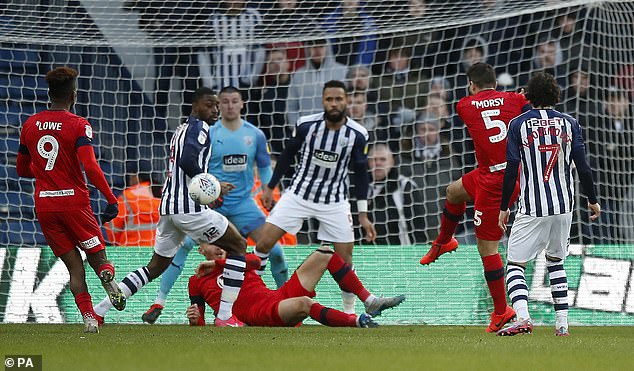 ‘This is the game I look for home and away. We beat them last season as well, to the delight of my friends and family who are all big Wolves fans.’

Putting neighbourly issues to one side, Morsy is contributing massively to the Wigan relegation battle after a dramatic change to the disciplinary side of his game.

A walking yellow card until Christmas, the Egypt international has been stuck on nine League bookings since December. He showed by his performance against West Brom just what he brings to Paul Cook’s team — when he can stay on the right side of the law. 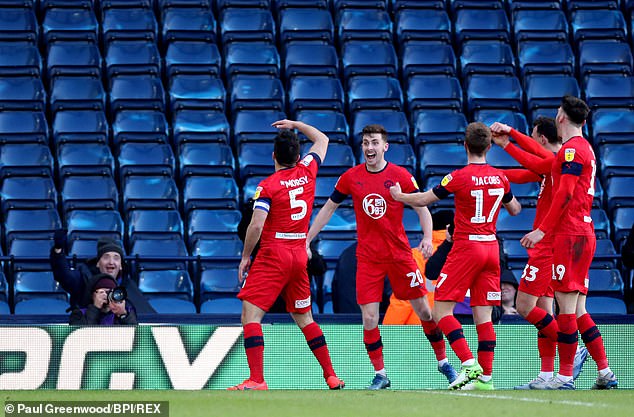 ‘We all thought we’d win here,’ was Morsy’s forthright verdict. ‘We just went and had a go. West Brom away is not going to define our season.’

Albion have displayed a tendency to underperform against teams at the wrong end of the table and Slaven Bilic has called for an immediate response in the FA Cup tomorrow against Newcastle.

‘Maybe tiredness was a factor,’ midfielder Filip Krovinovic said. ‘There have been a lot of games over the past two or three weeks. We have to think positively now and focus on the next game.’