Chelsea winger Willian has reportedly rejected the club’s latest contract offer of a two-year extension as he is holding out for three years.

The Brazilian, who has been at the club since 2013, is out-of-contract at the end of the season and is already free to talk to foreign clubs.

Now, the winger has rejected Chelsea’s latest offer and he has already had approaches from clubs in the Premier League, according to Brazilian outlet UOL. 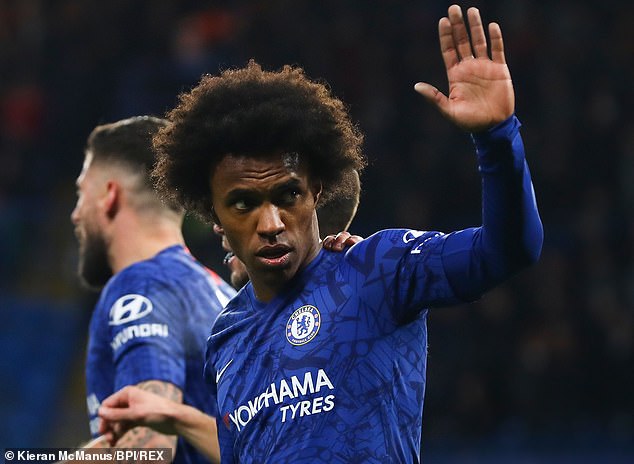 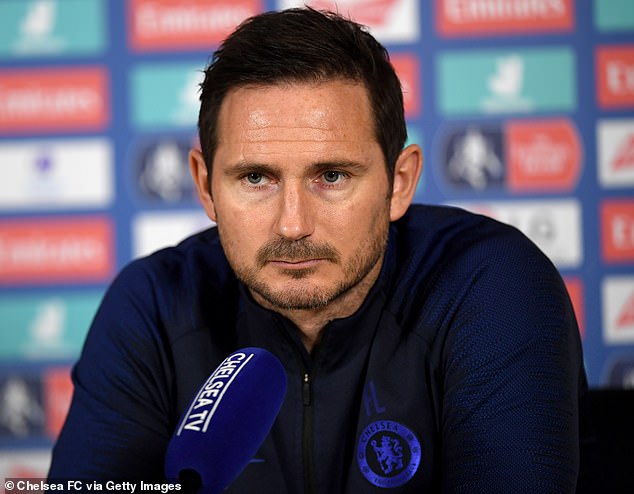 Statistics according to Transfermarkt

The Brazilian spoke on the subject of his new deal after the defeat to Bayern Munich last week, telling Esporte Interativo: ‘Chelsea offered me two years, and they are not going to change what they offered.

‘I said I wanted three more years. The situation is difficult because of this, I really don’t know if it will be possible.

Despite his long-term future at Stamford Bridge being up in the air, the 31-year-old continues to play an integral part in Frank Lampard’s squad this season.

He has made 36 appearances in all competitions and scored the opening goal in the Blues’ 2-0 win against Liverpool in the FA Cup fifth-round on Tuesday night. 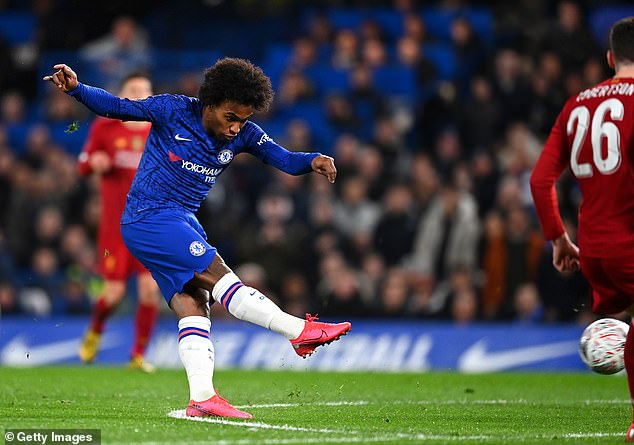 Willian has also scored important goals home and away against Lille in the Champions League group-stage, and a stunner at fierce rivals Tottenham in December.

The Brazilian has a impressive array of trophies to show for his six-and-a-half years in west London.