Willy Boly could leave Wolves in the January transfer window after slipping down the pecking order under manager Bruno Lage.

The centre back is expected to be out of action until early next month with a calf problem that ruled him out of the Africa Cup of Nations, where he would have played for the Ivory Coast.

Yet Sportsmail understands Wolves will listen to offers for the Boly, who turns 31 on February 3. 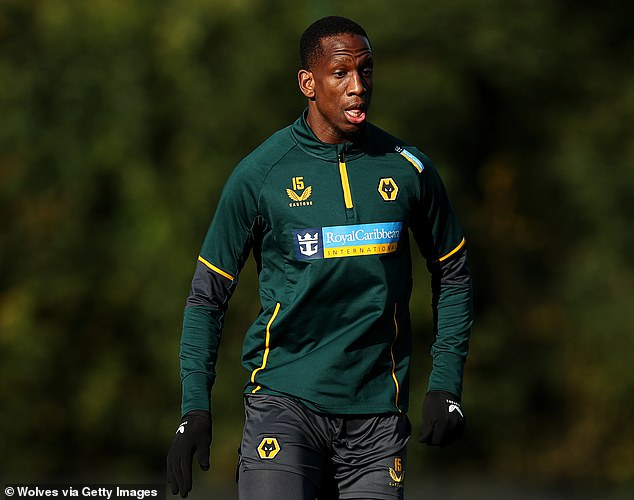 Willy Boly, 30, could leave Wolves this month after falling down the pecking order in defence

Boly has been a key player in Wolves’ recent success, helping them to promotion to the Premier League in 2018 and then to consecutive seventh-placed finishes, as well as an FA Cup semi-final and a Europa League quarter-final.

But last season was difficult for Boly, as he contracted Covid-19 and then struggled to recover top form. 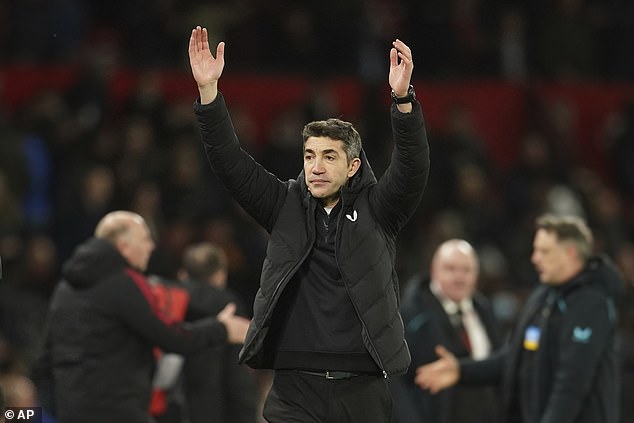 Lage is keen to sign another centre back this month and has also brought back youngster Dion Sanderson from a loan spell at Birmingham, with Saiss at the Cup of Nations with Morocco.

Meanwhile, Wolves hope Pedro Neto will return to action after a 10-month injury absence next month, with the Portuguese attacker now back at the club’s Compton headquarters.

Neto is training alone and has been pencilled in for a return in the coming weeks.  The 21-year-old was Wolves’ best player last term before suffering a serious knee injury during the 1-0 win at Fulham last April.