England were bowled out for 210 to lose the fourth Test against India by 157 runs at the Oval and fall 2-1 behind in the series.

Chasing an England-record 368 for victory, Joe Root’s side were 100 without loss after half-centuries for Rory Burns and Haseeb Hameed and 141 for two but then crashed to 147 for six as Ollie Pope fell for two and Jonny Bairstow and Moeen Ali for ducks.

Here, the PA news agency looks at other recent instances where England’s batting has let them down. 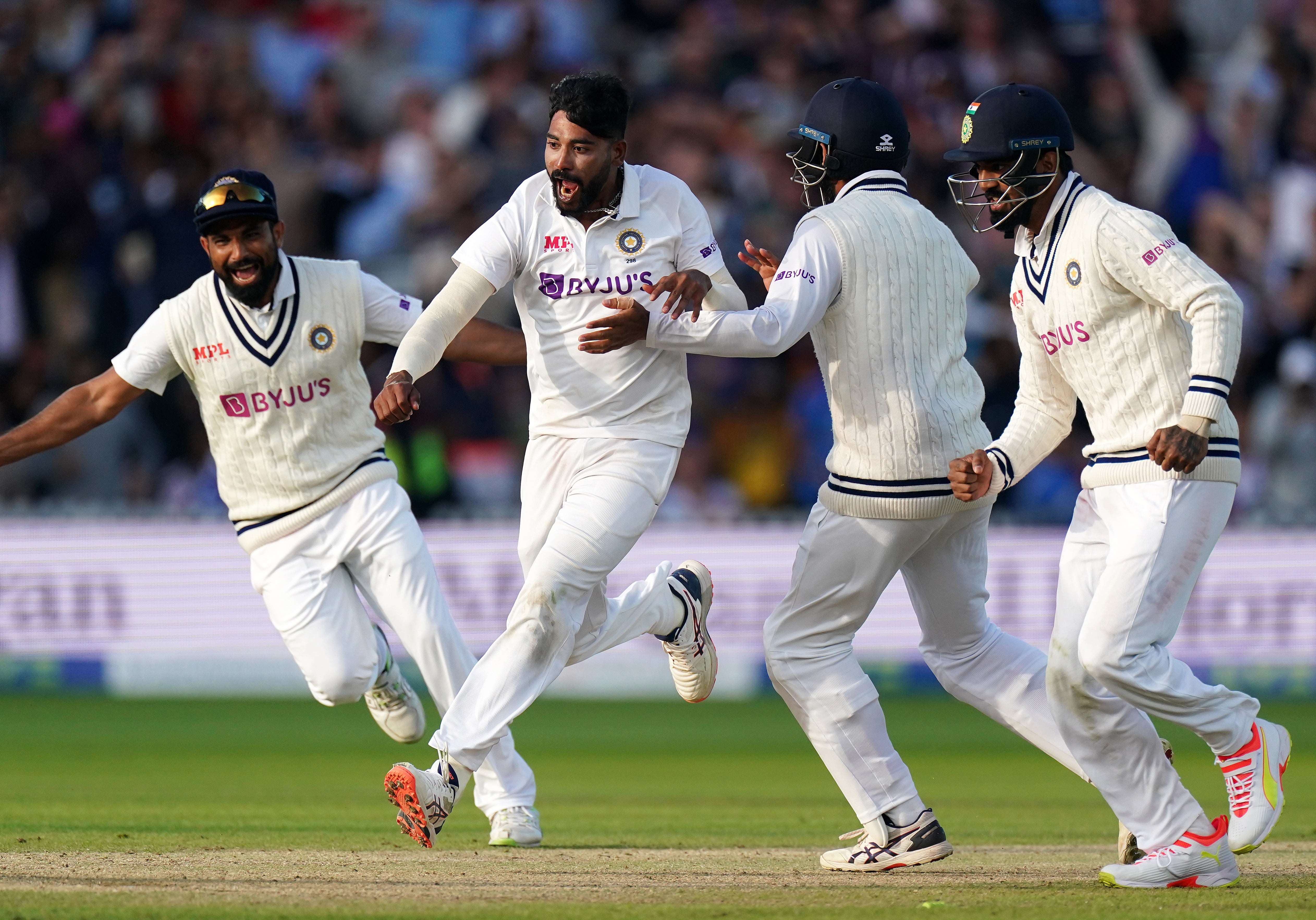 Monday’s flop was not even the first of this series, with England dismissed inside 52 overs in the second Test as India took a 1-0 lead. Chasing an unlikely 272 for victory or more realistically needing to bat out two sessions, they were skittled by Mohammed Siraj (four for 32) and Jasprit Bumrah (three for 33) with Joe Root’s 33 the top score. 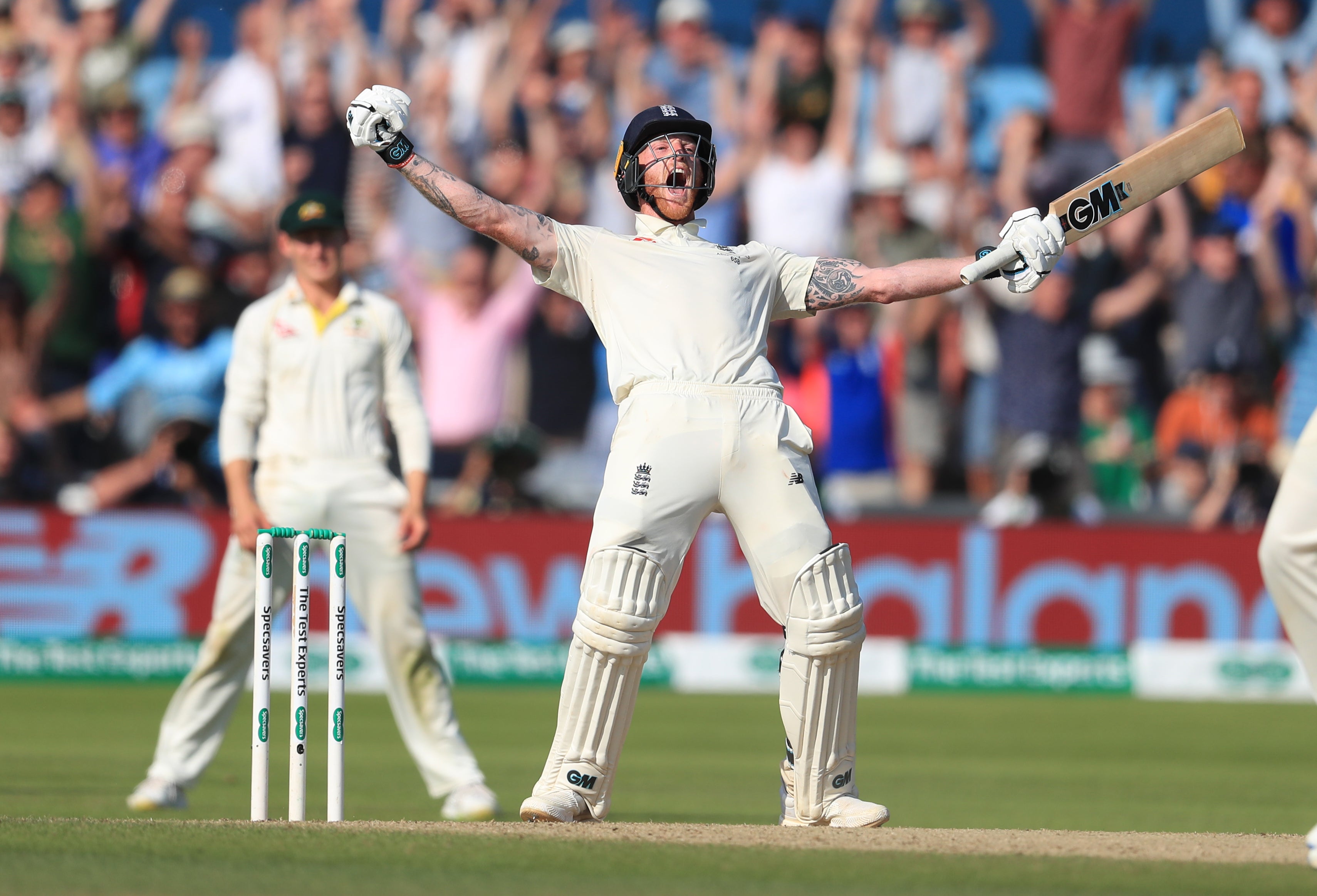 Only Joe Denly reached double figures as Australia’s seamers demoralised England in 27.5 overs at Headingley where Josh Hazlewood took five for 30. It represented their fourth sub-100 score in the Trevor Bayliss era but, astonishingly, it was not the knockout blow in the 2019 Ashes as Ben Stokes’ jaw-dropping 135 not out ushered England to a remarkable one-wicket win in one of the most gripping innings of all time. 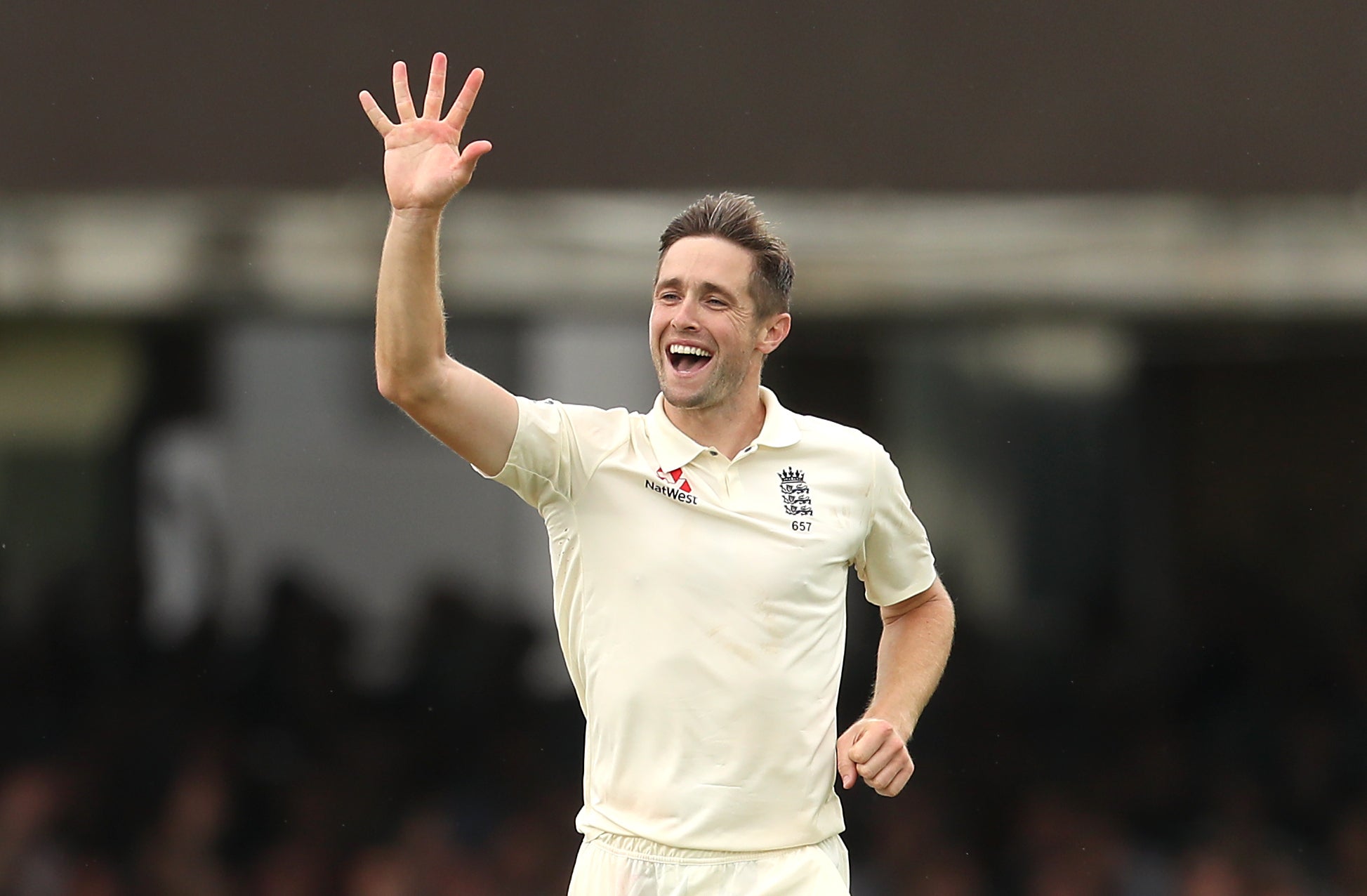 A little over four weeks before their Australia collapse, England’s World Cup winners were brought down to earth when they took on Ireland for the first time in a Test. Tim Murtagh exploited a green pitch at his home ground of Lord’s to take five for 13 as their opponents were all out before lunch on the first day. England got out of jail as Chris Woakes’ six for 17 saw Ireland shot out for 38 in the last innings. 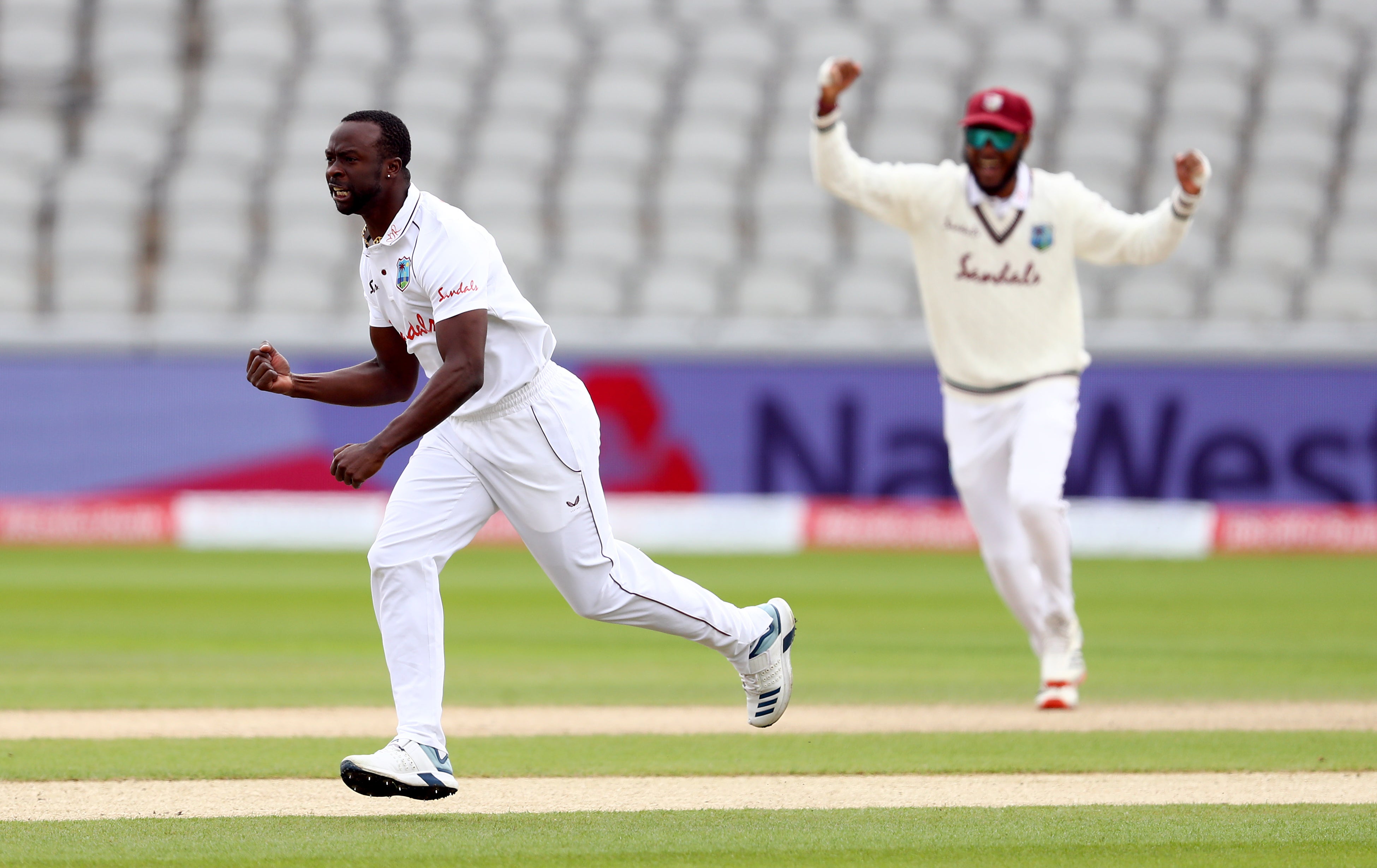 Root’s side got off to a false start in the Caribbean as they crumpled in a heap in 30.2 overs in Bridgetown, Barbados. Kemar Roach took five for 17, with Keaton Jennings’ 17 the top score. England lost by 381 runs after meekly subsiding to the gentle off-spin of Roston Chase second time around, the part-timer taking eight for 60. 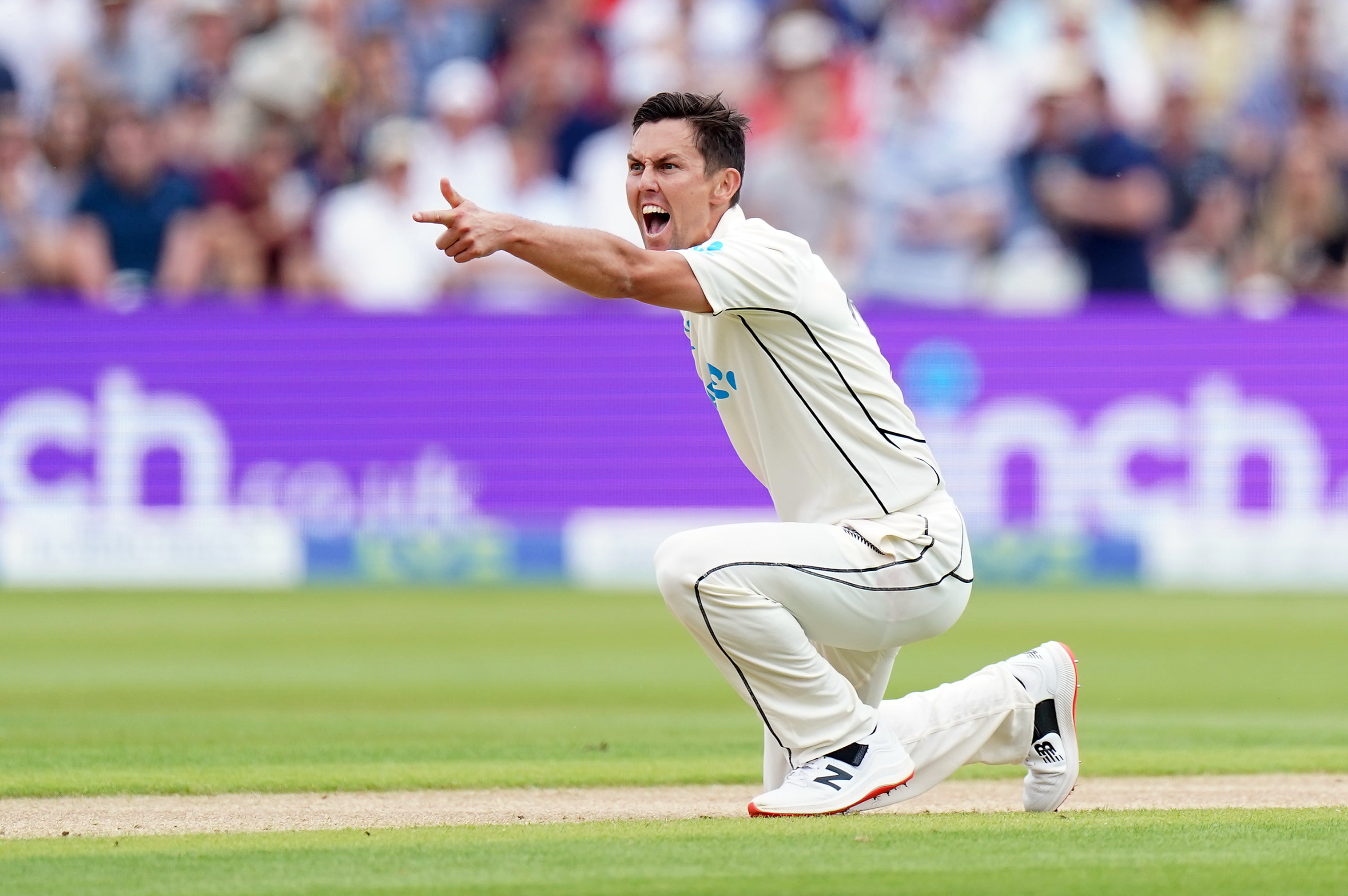 After a rough time Down Under, surrendering the Ashes after a 4-0 loss to Australia, England travelled across the Tasman Sea with hopes of turning around their fortunes. In the pink-ball opener they capitulated to their sixth lowest total of all-time, and Craig Overton’s 33 not out from number nine spared them complete embarrassment. Trent Boult took six for 32 and Tim Southee four for 25 at Eden Park in Auckland. 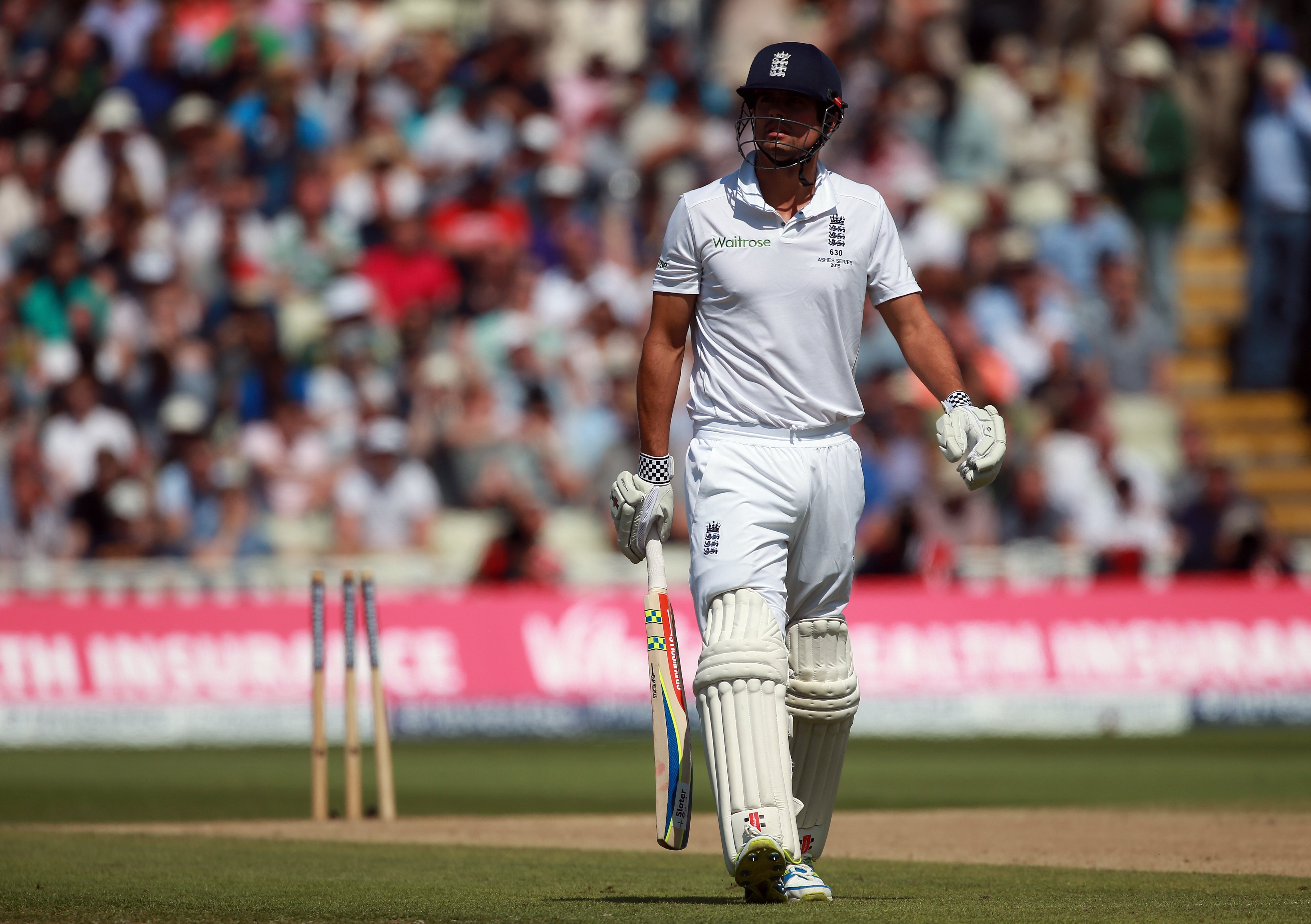 In a hard-fought series, England seemed to have got to grips with the turning tracks they were presented with in Chittagong and Dhaka after reaching 100 without loss in pursuit of 273. But the tourists lost all 10 wickets in the space of 22.2 overs as Mehidy Hasan Miraz’s six for 77 and Shakib Al Hasan’s four for 49 secured Bangladesh’s first ever Test win over England.