Alex Dowsett on the track in Mexico

Great Britain’s Alex Dowsett failed in his attempt to regain the UCI Hour Record on Wednesday in Mexico.

The British rider, 33, who briefly held the record in 2015, rode 54.555 kilometres over the hour but never really looked like threatening Victor Campenaerts’ benchmark of 55.089km set in April 2019.

Dowsett had spent the week in Mexico in an attempt to help acclimatise to the conditions at the venue where Campenaerts set the record, but after 14km he found himself just over two seconds off the pace and could not pull himself back into contention.

He said afterwards: “We chucked everything at this. Both Chanel (Dowsett’s partner) and the small team around us, who’ve done a lot of work to get to here. 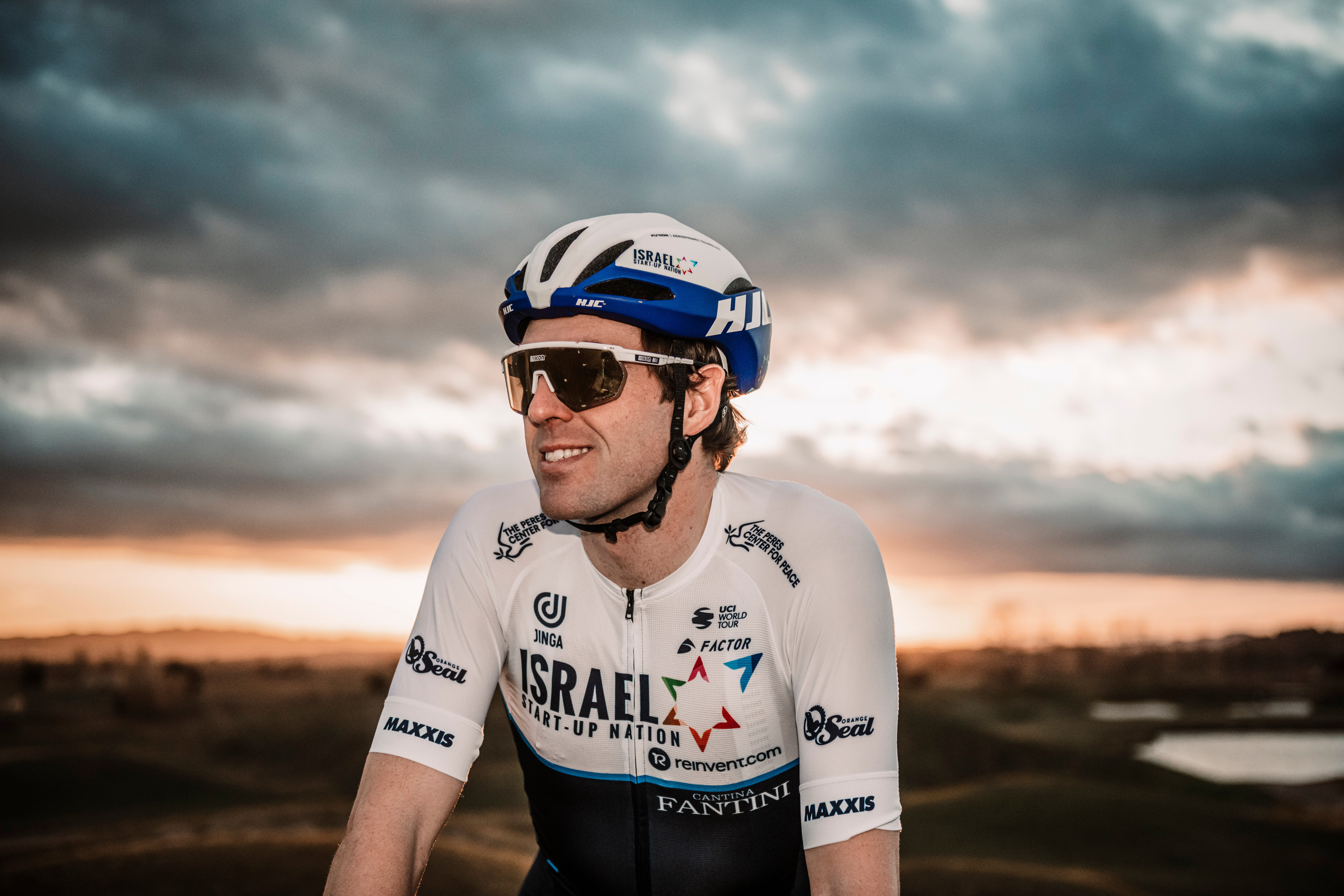 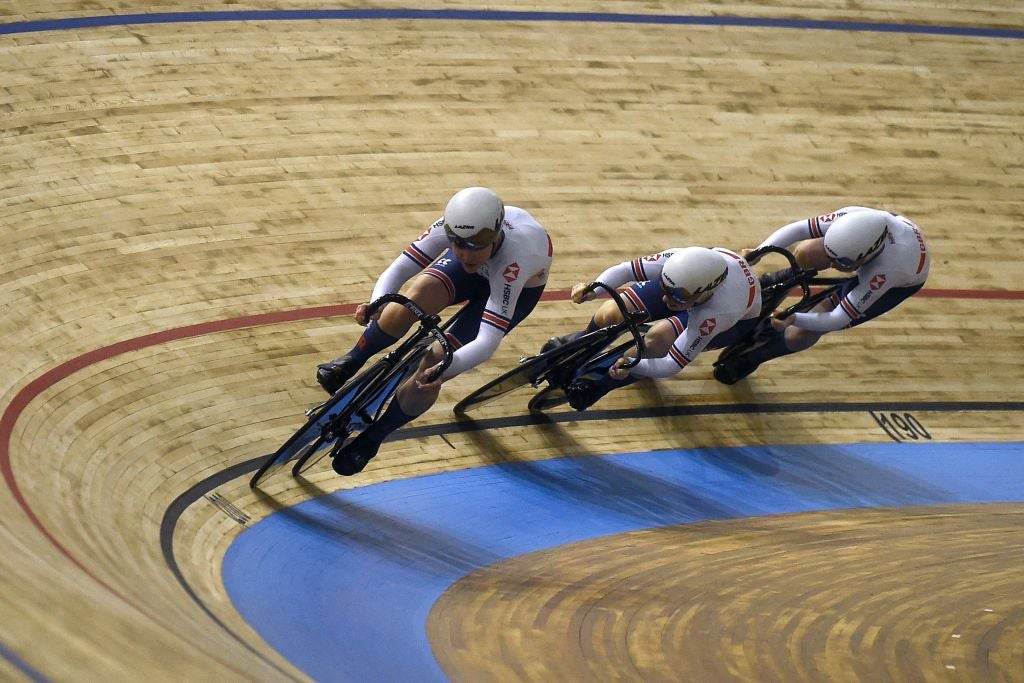 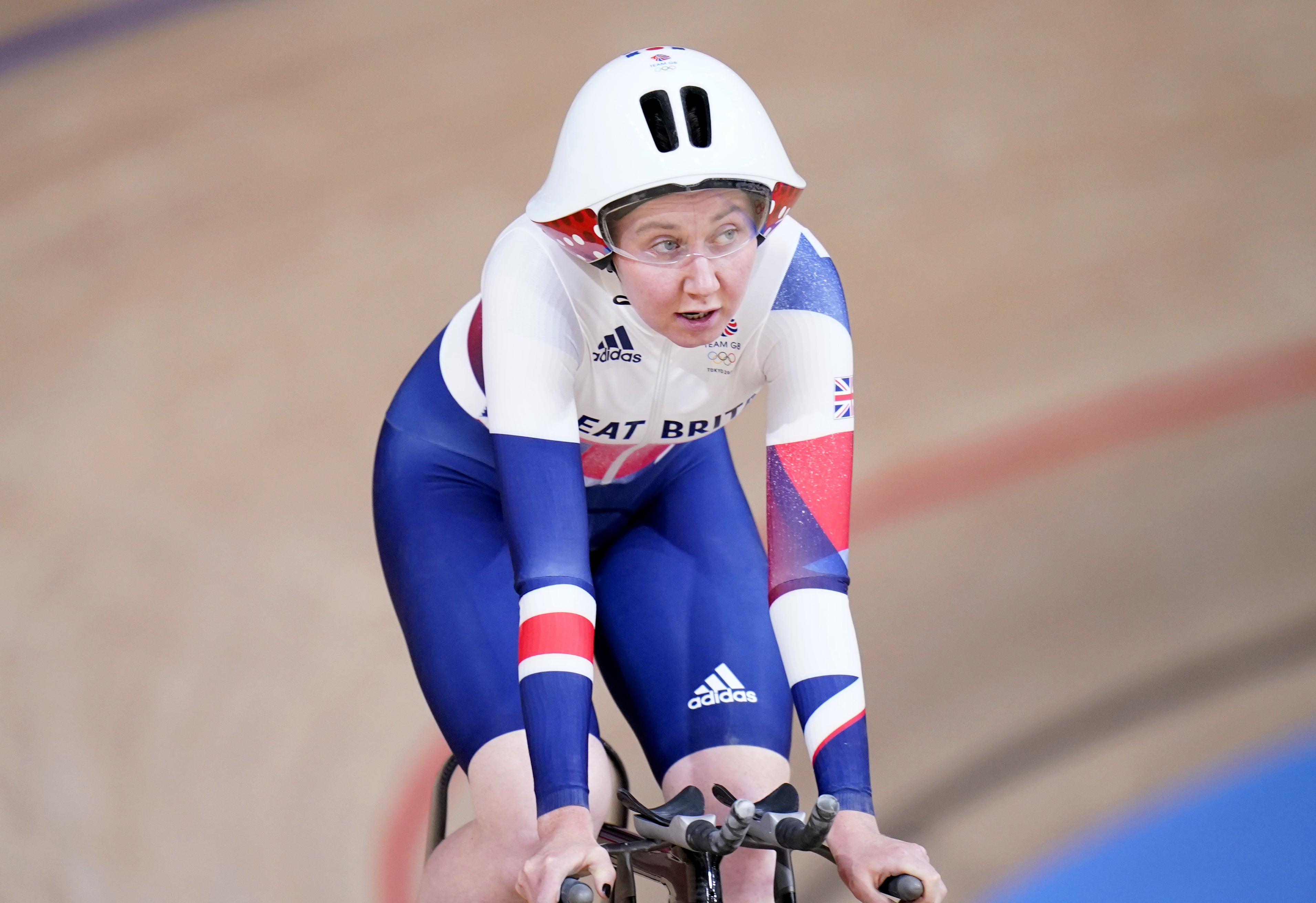 “I want to take the opportunity to say another well done to Victor and to Dan (Bigham, British record holder) because there was a British and a world record up for grabs today and I was a bit shy with both of them.”