Root became the seventh Englishman to play 150 ODIs when he was named in the XI at Emirates Riverside and long-term team-mate Woakes was chosen to make the pre-match presentation.

Having taken centre stage in the pre-match huddle, the duo continued to dominate proceedings in the middle, with Woakes claiming exemplary figures of four for 18 and Root seeing his side home with a measured 79 not out.

The Warwickshire all-rounder edged the player-of-the-match honours having eased the pressure on his batsmen by restricting the tourists to just 185, a target they reeled in with five wickets and more than 15 overs in hand.

But he was happy to push the spotlight on Root, who settled things after a mini-collapse of four wickets in seven overs. 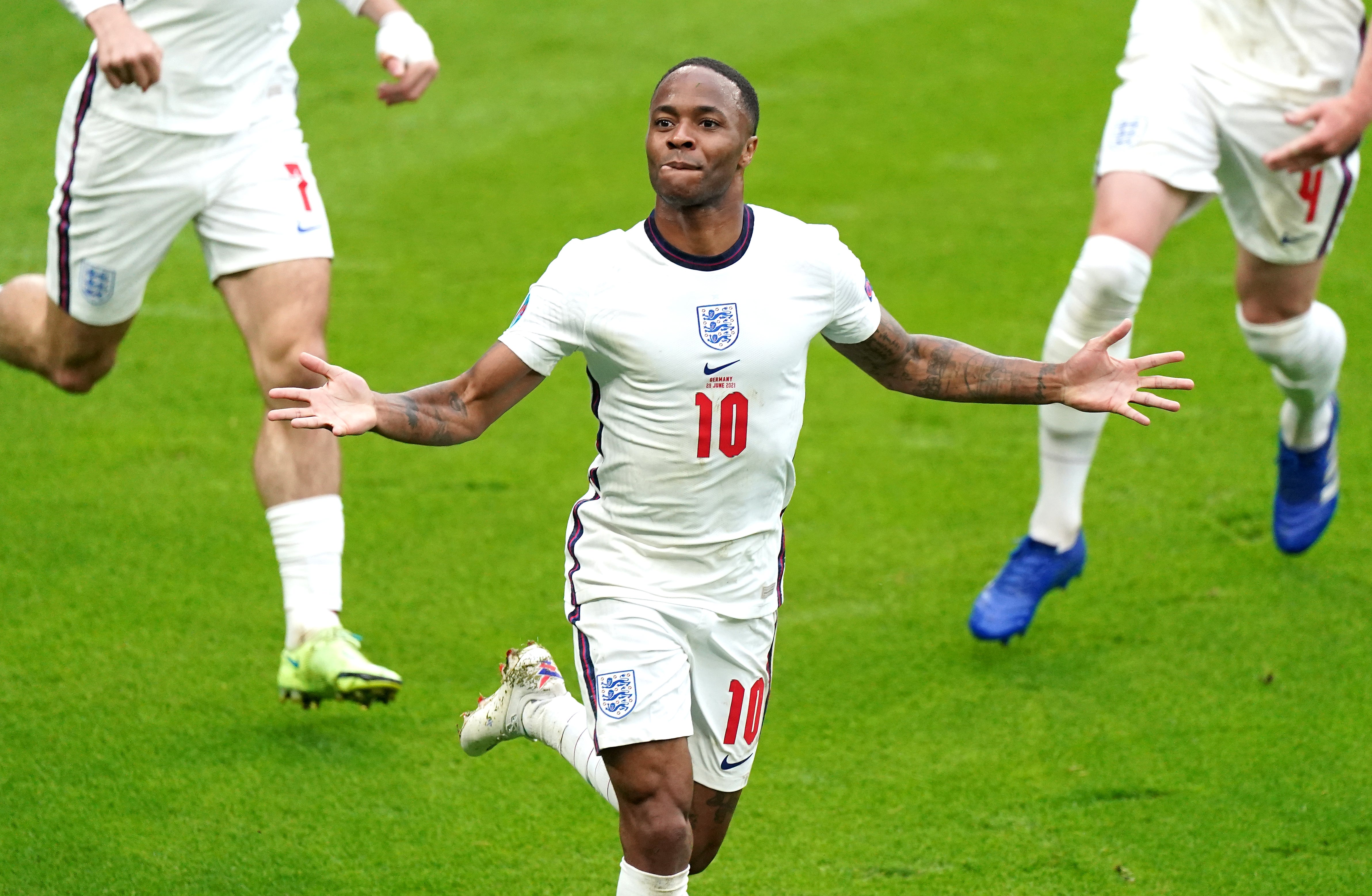 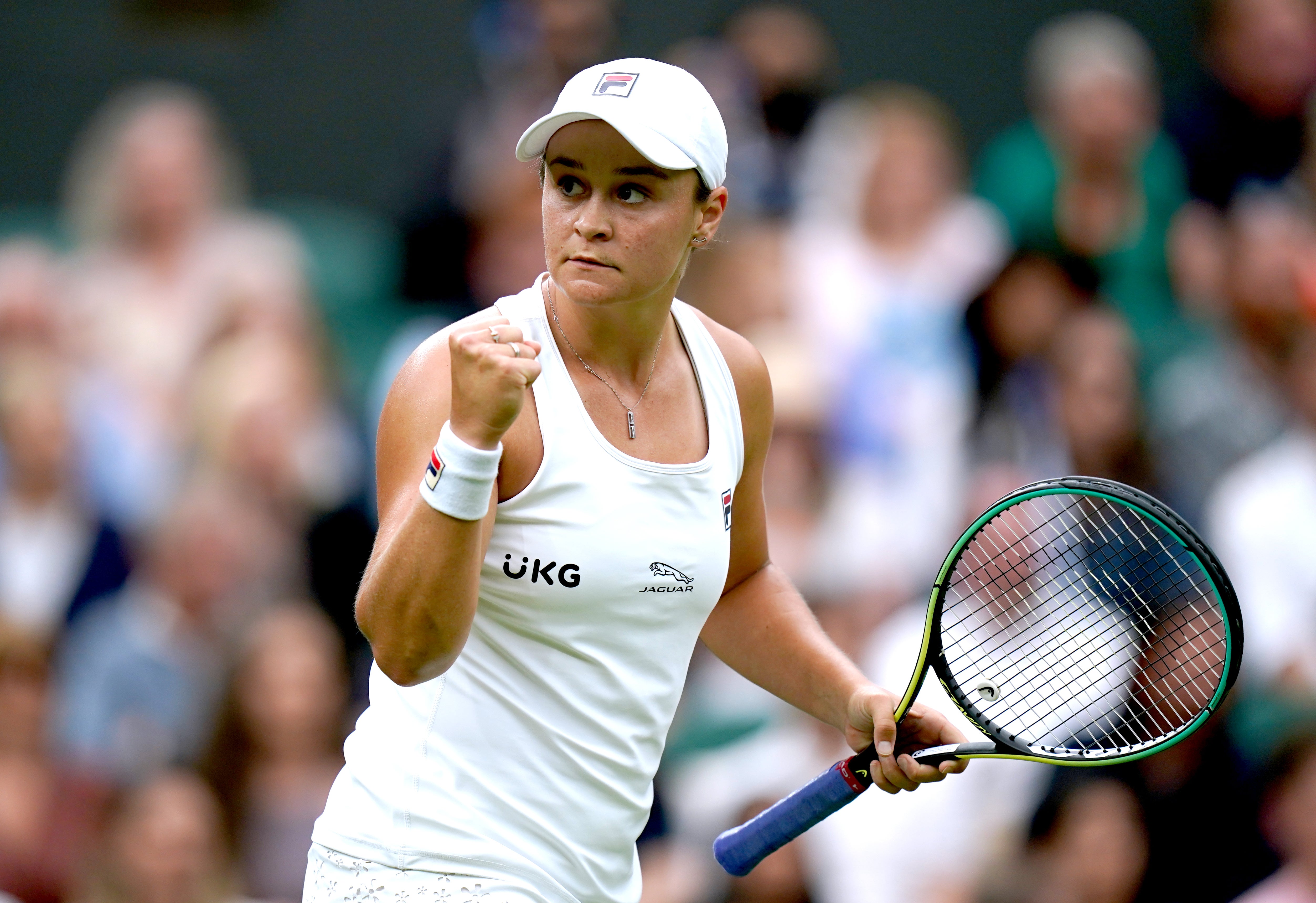 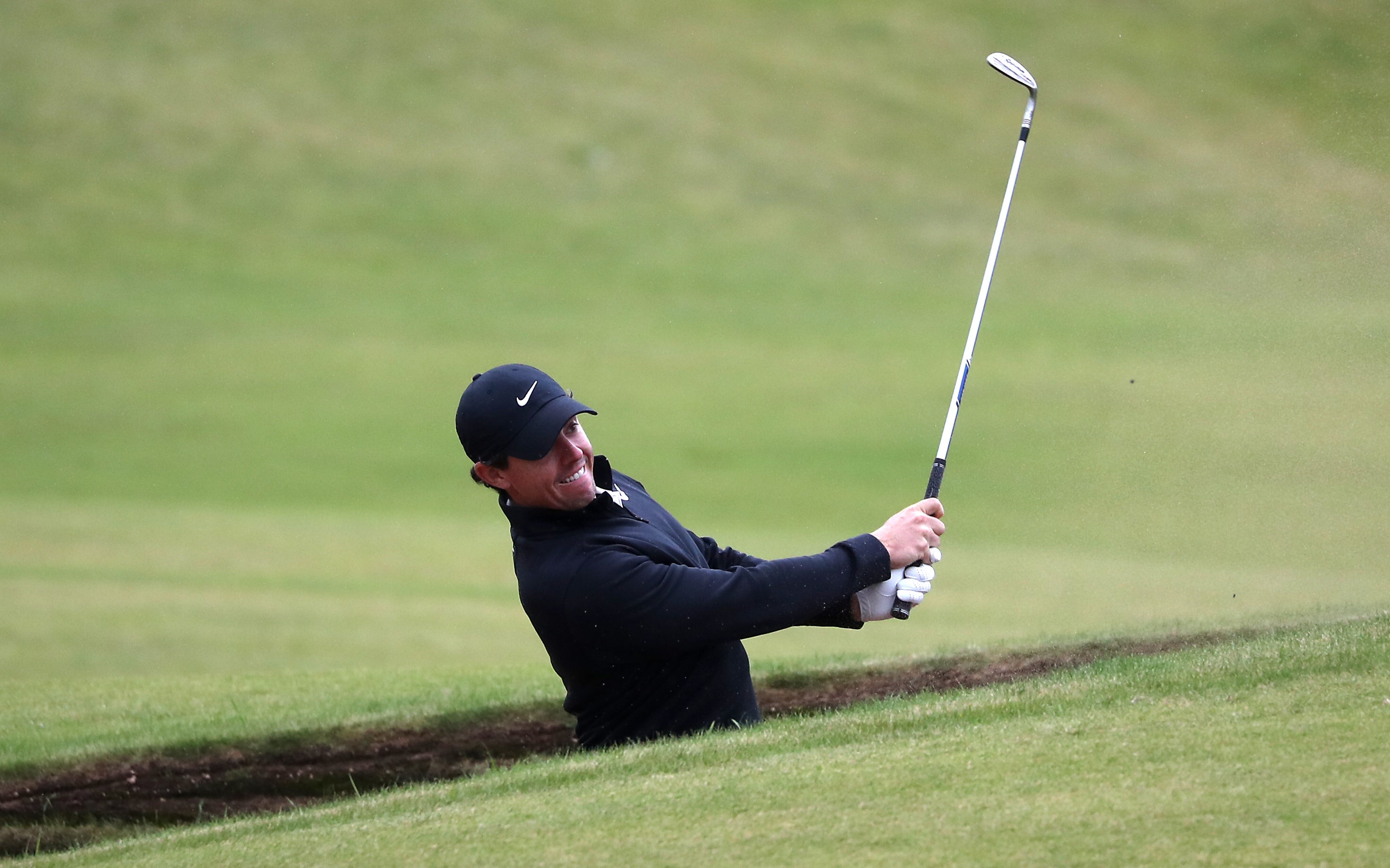 “Not that he needed to, but it certainly reminded today that he is a class act,” said Woakes.

“He probably doesn’t actually realise how good he is himself. He’s got close to 80 at almost run a ball. When you’re watching, he kind of accumulates without you even knowing it. He’s a world class player, and he made that look extremely easy when we know it actually wasn’t.

“He’s very much a calming influence on this group. We’ve got a very aggressive batting line-up and we do take the attack to the opposition but over the last couple of years we’ve also been very smart and obviously Joe’s a big part of that, he is very much the glue through the middle.”

Woakes was in full control once England tossed him the new ball at the start of play, sending down 49 dots in 60 deliveries, but confessed to feeling nervous about his less usual role as public speaker.

“I didn’t get much sleep last night!” he joked, when asked about his part in Root’s cap presentation.

“I delivered the speech then realised I had a game to play. It was a really nice moment and nice to be asked.

“I said that I could harp on about all the stats and the figures, but actually what he’s so good at is he trains well and he’s always looking at ways to get better. He’s always trying to improve himself even though he’s at the top of his game already.”

England have now won four white-ball matches in a row against Sri Lanka, all by handsome margins. They will be strongly fancied to add two more at the Kia Oval and Bristol in the coming days given the tourists have just sent three of their first-choice batsmen home following a breach of team rules.

Woakes insists the struggles in the away dressing room have had minimal impact on Eoin Morgan’s side as they focus on taking care of the challenge in front of them.

“Any day you turn up to play against another international and you’re stepping on the field for England, you’re always going to give him 100 per cent,” he said.

“We’re always being judged, always being scrutinised as a professional cricketer so you know you’ve got a job to do, regardless of the opposition.

“Obviously we do our analysis on the opposition, unfortunately for them they’ve lost a few key players but it doesn’t take away from the job that we’ve got in hand.

“If anything, it means that we have to be more professional and try and get the job done.”