Sam Curran hopes his Indian Premier League commitments do not see him miss the start of England’s Test summer.

Curran has signed up for the Chennai Super Kings for a second successive year, but the 2021 IPL schedule puts him and the likes of Ben Stokes, Jos Buttler and Jofra Archer at risk of missing the first Test of the summer.

The IPL play-offs take place from May 25-28 with the final set for May 30, while the start of England’s two-match series against New Zealand begins at Lord’s on June 2. 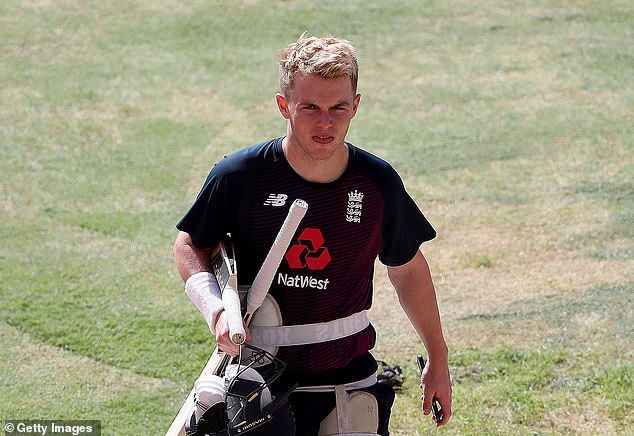 ‘Any time there’s England games in the summer you do want to play in them,’ all-rounder Curran said.

‘You’ll have to see how the IPL pans out. I guess if you miss the qualification then most likely you’ll be available for those Tests. If you’re in the final it might be a bit different.

‘Those New Zealand Tests have come into the calendar recently and there’s a lot of Test cricket. We’ve got those games against India as well, which will be a fascinating series and hopefully played in front of home crowds.

‘I’ve got good memories from the India series in 2018 and I’m really excited for the India team to come over. Fingers crossed, I’m in those squads and hopefully playing.

‘Every player wants to play in all three formats for England, that’s my goal.’

Curran has returned to the England bubble for this month’s two white-ball series against India after missing the 3-1 Test series defeat to Virat Kohli’s side. 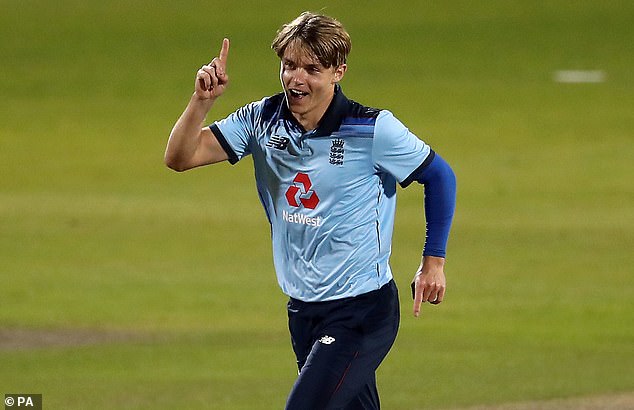 The 22-year-old was rested after January’s tour of Sri Lanka and arrived in India on February 26.

Curran spent a week in his hotel room in quarantine before returning to training ahead of the five-match Twenty20 series in Ahmedabad. A three-match ODI series will follow in Pune.

‘I personally find it very beneficial,’ Curran said of his break before Friday’s opening T20 clash.

‘The bubbles are really tough from a player’s perspective, being away for long periods. I do feel really refreshed and raring to go for this white-ball series.

‘Players react to bubbles in different ways, and it’s good that the ECB have allowed us to get out and come back, mentally and physically fresh from that aspect.

‘They are making sure we are playing a lot of cricket but also that we are not burning out. We’re all managing different workloads and I guess those who play in all three formats find it the most challenging.’

England are at full-strength for a T20 series which is being viewed as a dress rehearsal for the World Cup later this year.

The seventh edition of the tournament will be played in India in October and November, and Curran accepts that puts more focus on the forthcoming series. 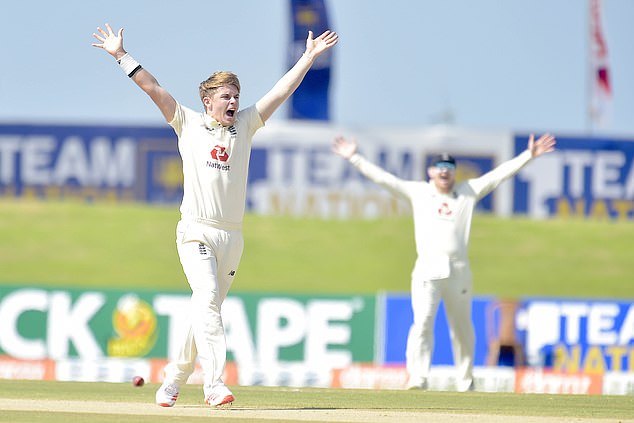 He said: ‘It is a World Cup year in T20 and there’s a lot of emphasis on us doing well in India.

‘The World Cup is going to be here as well in October, so it’s really exciting for us as players. We’re at a stage where that is a priority in a way, but then again the Ashes are straight after that.

‘Any time you play for England you’re going out there to win, so hopefully I can put some form together and get in that World Cup squad.’