Dawid Malan believes England can reignite their Ashes campaign by tapping into the mindset that has driven their success in white-ball cricket.

England have been outclassed by Australia in each of the first two Tests, meaning their Boxing Day assignment in front of 70,000 at Melbourne’s MCG is a make-or-break match.

The portents are not good, with 11 defeats and one draw in their last 12 Tests on Australia soil – a sorry sequence spanning eight years and three tours.

Yet there is no fear factor where limited-overs cricket is concerned. When the sides met in the T20 World Cup just a few weeks before the Ashes, England romped home by eight wickets with 50 balls unused as Jos Buttler clubbed a century against a familiar looking bowling attack comprising Pat Cummins, Josh Hazlewood and Mitchell Starc. 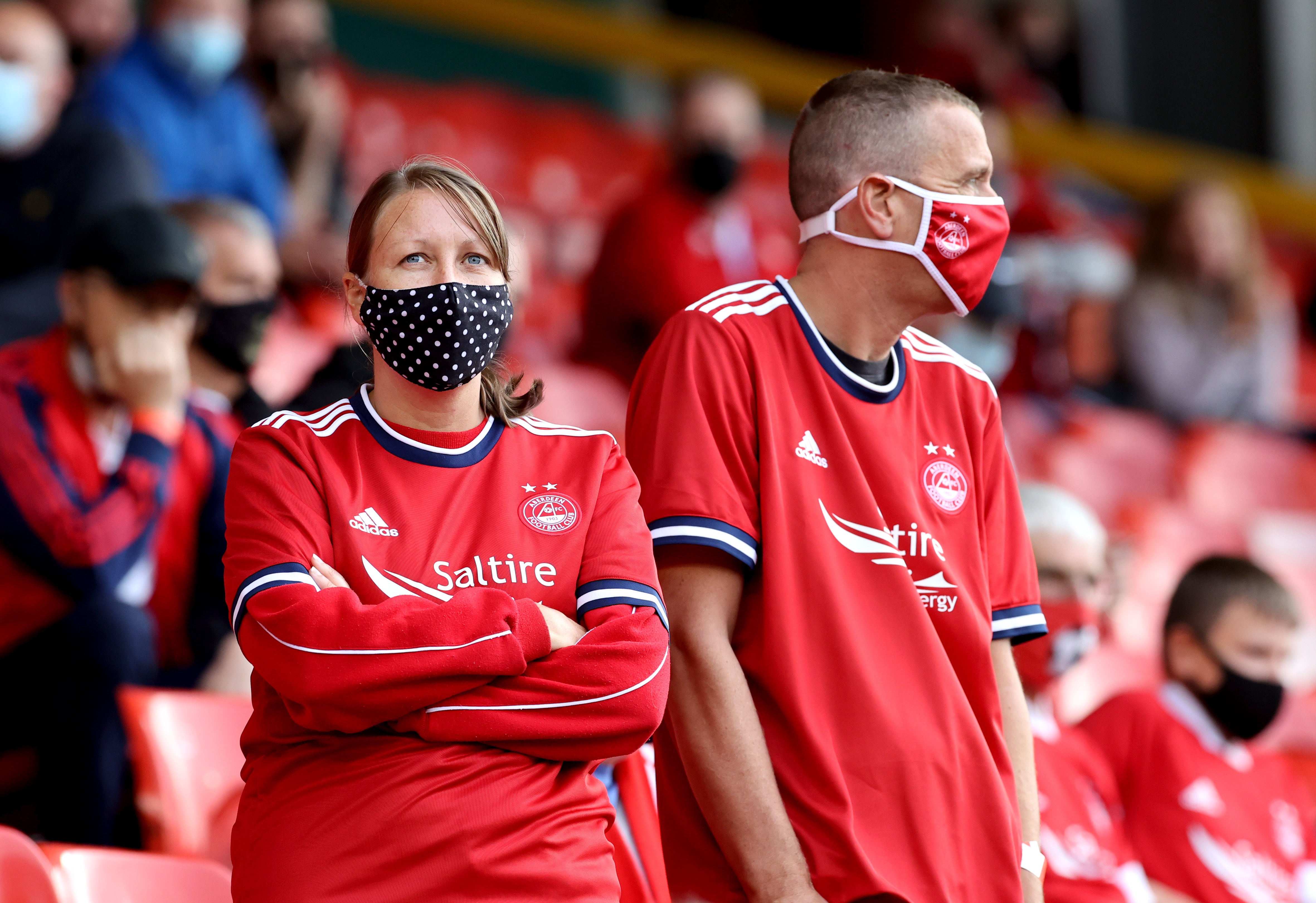 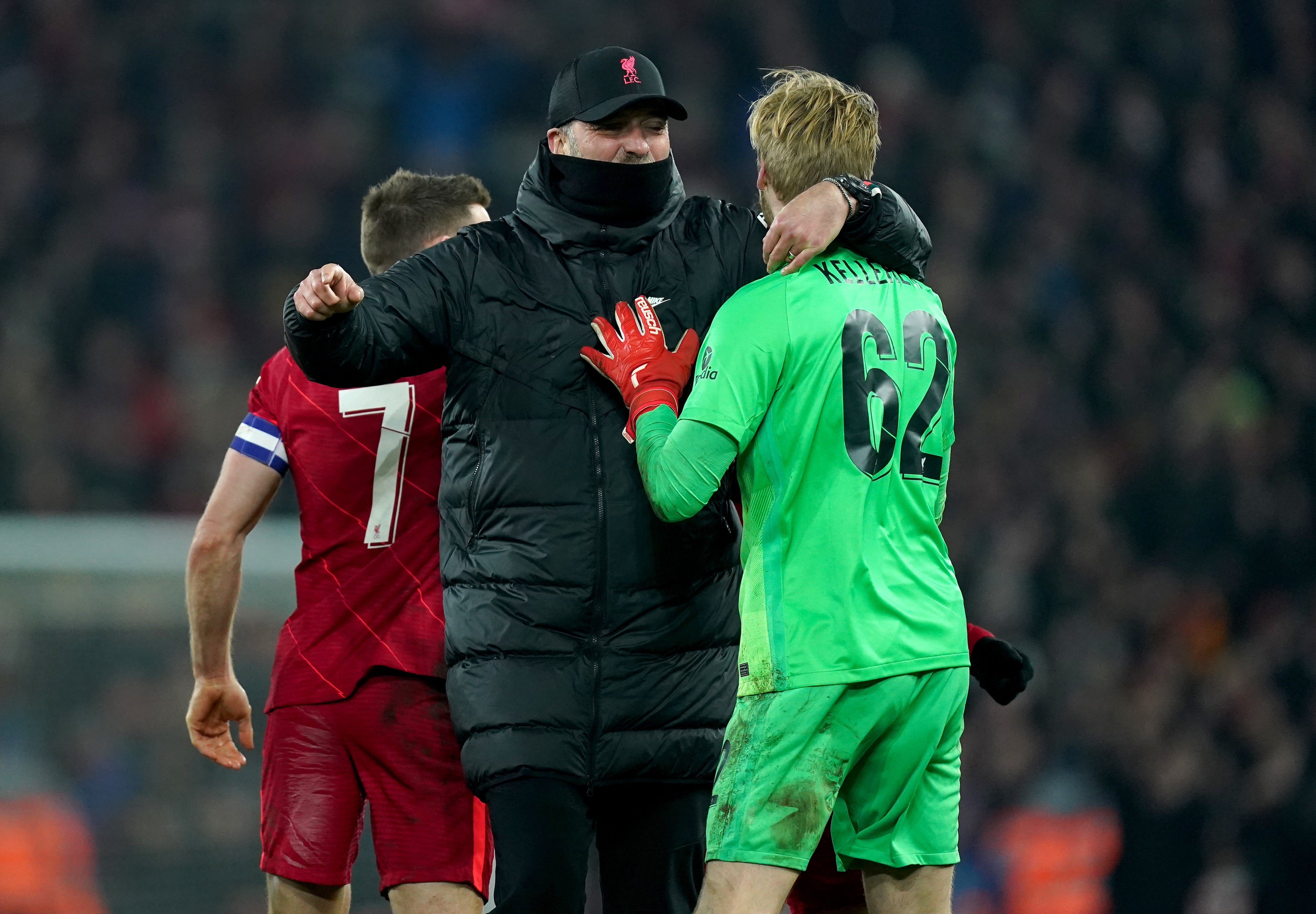 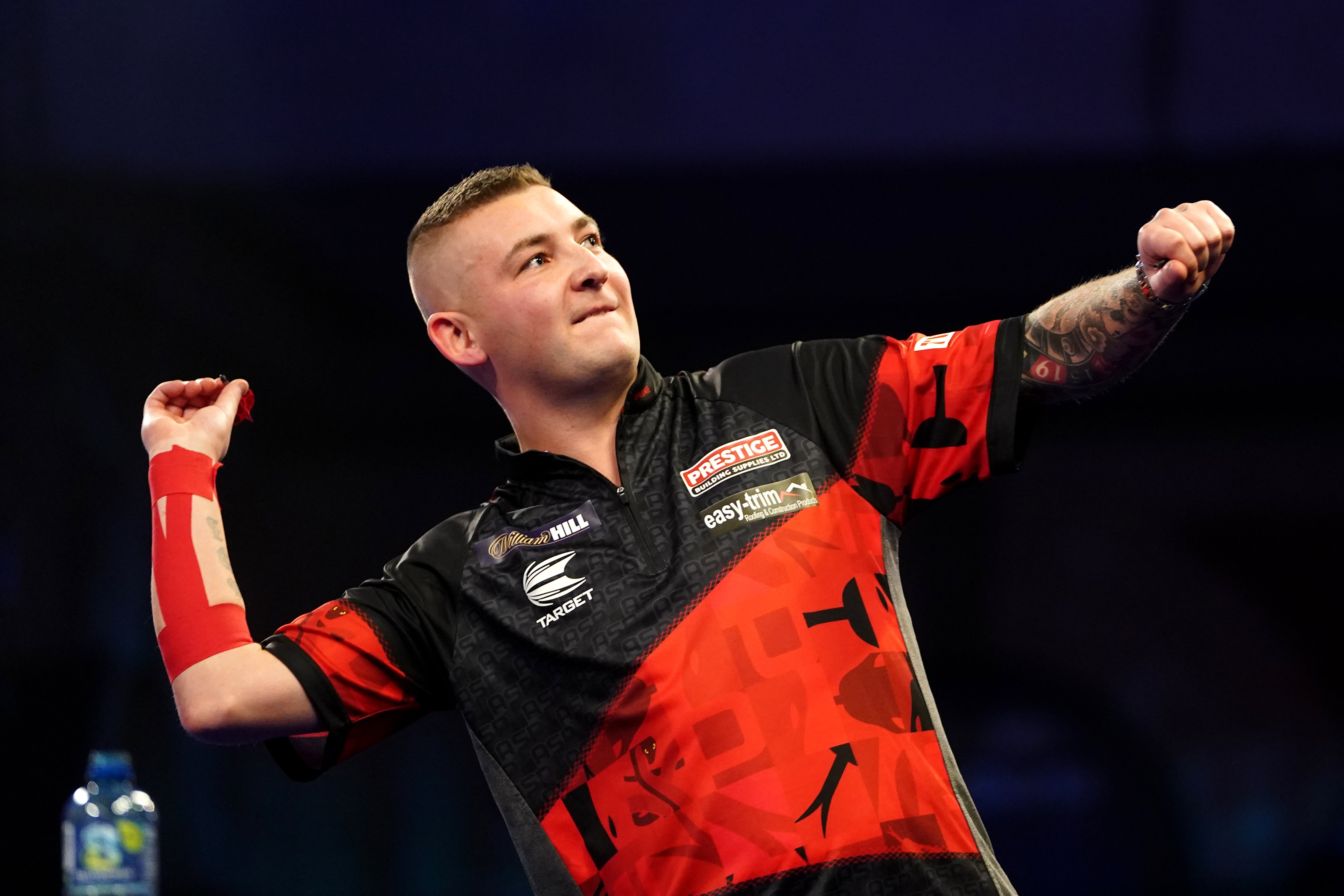 The fearlessly aggressive methods that have transformed England into a gold standard limited-overs operation in cricket under Eoin Morgan – they are world champions in ODIs and world number ones in T20s – can hardly be transported into the five-day format, but Malan feels there are useful lessons about how to confront their rivals.

“The boys are hurting after our performances in the last two games. They realise we haven’t been good enough across all facets of the game,” he said.

“Speaking to all the guys everyone is up for the challenge, everyone is really keen to face up to the Australians. We do it in white-ball cricket, we take them on and there’s a lot of the white-ball players in this group as well.

“Hopefully we can get that mindset and not just go into our shells trying to survive but actually try and take the game to them. The boys want to win the series still. I know it’s a long way to come but we have to do well and play our best cricket to get ourselves back in the series.”

Everyone is really keen to face up to the Australians. We do it white-ball cricket, we take them on and there’s a lot of the white-ball players in this group.

Malan also suggested that England’s present predicament was partly down to a lack of Test experience on Australian pitches.

Malan and captain Joe Root are the only two top seven batters who had played an away Ashes trip before and they have been the best performers by a distance. England hoped others would get up to speed during a training camp in Queensland in November but persistent rain wrecked those plans.

“We are almost learning on the job in Test matches because a lot of the guys haven’t played in Australia, so they are facing bowlers they’ve never faced before and getting used to the bounce out here,” he said.

“We’ve done a lot of talking but if we’re realistic there are only three of us, and Jonny (Bairstow) who’s not been playing, that have actually played Ashes cricket out here. With the preparation we’ve had the guys haven’t got used to conditions, you could say that’s an excuse but it’s just a fact. 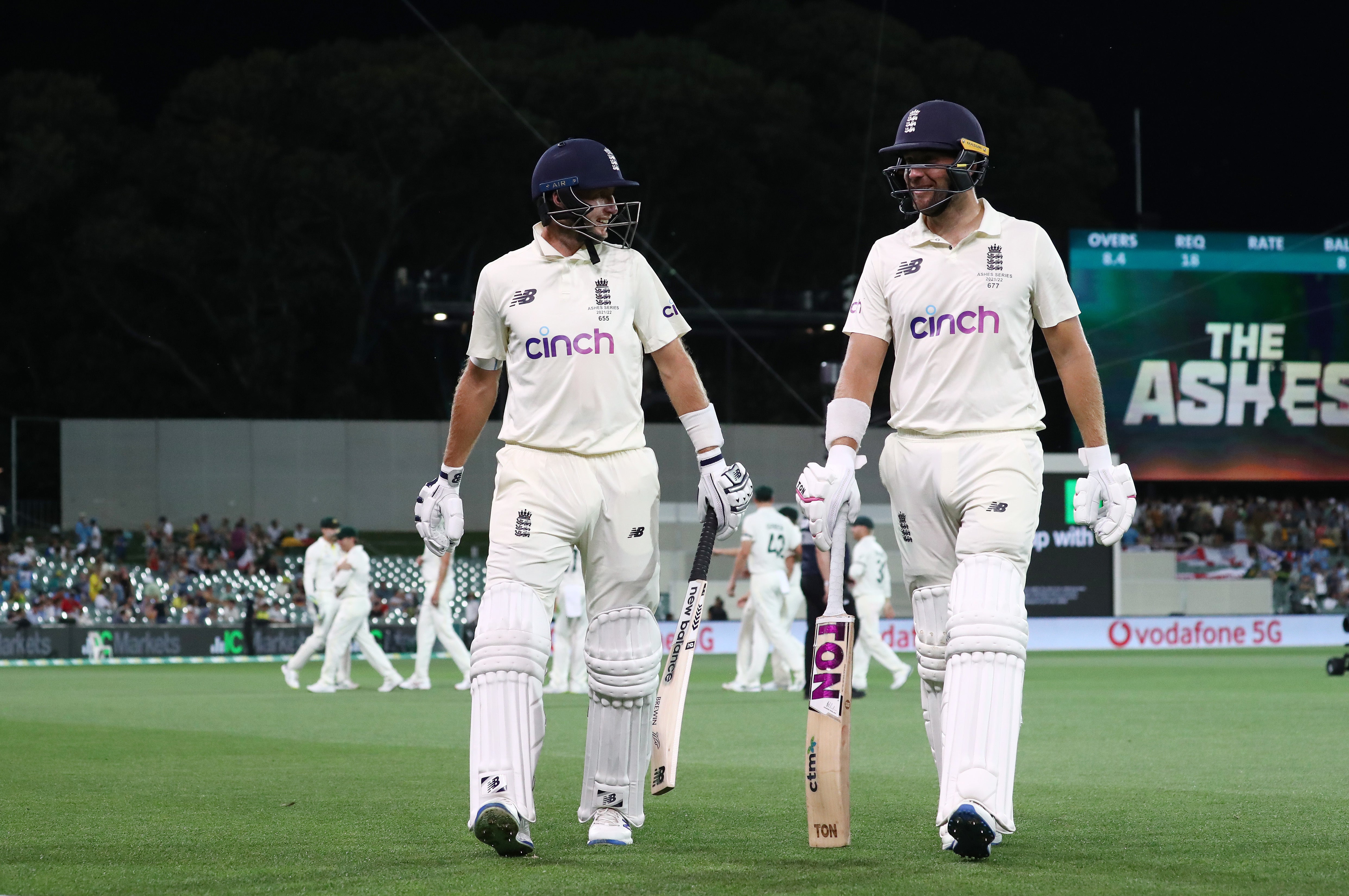 “The beauty of playing cricket in Australia is that it’s tough, it’s hard, it’s brutal and you have to be at your best to win out here. We haven’t been that so far.

Bairstow is among the options under consideration for a recall, with Ollie Pope under serious pressure at number six. Zak Crawley appears highly likely to open the batting, with both Rory Burns and Haseeb Hameed short of runs. 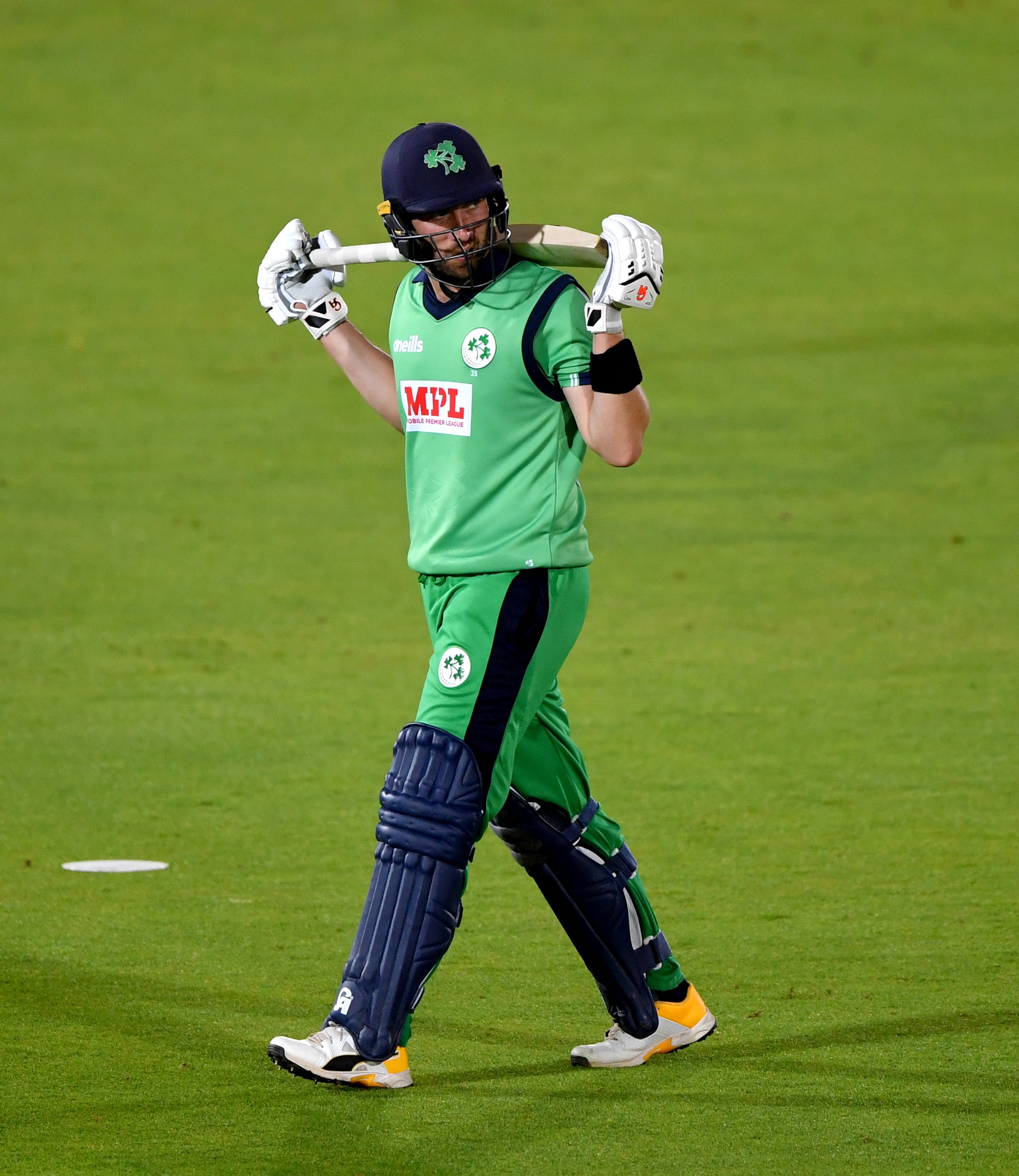 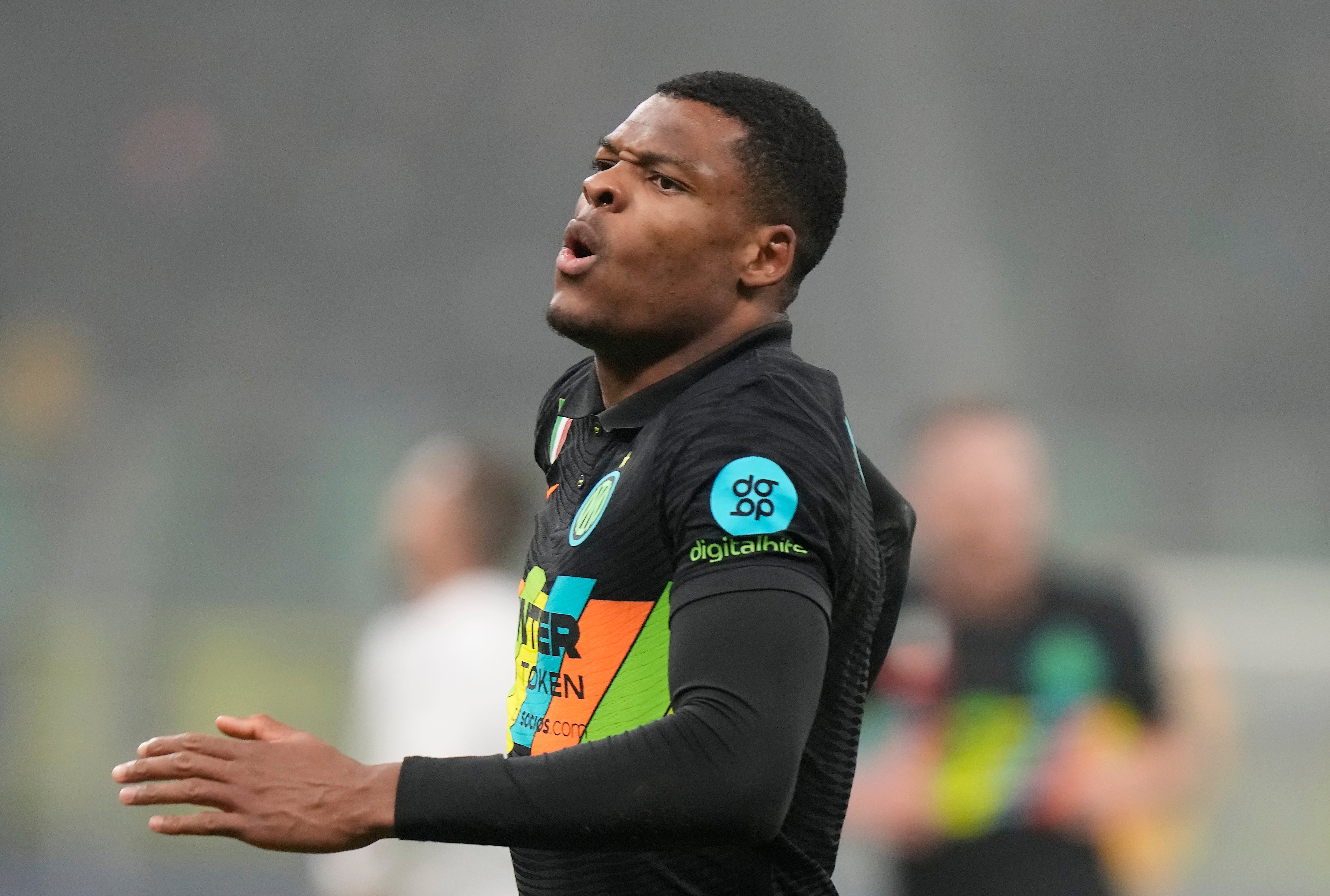 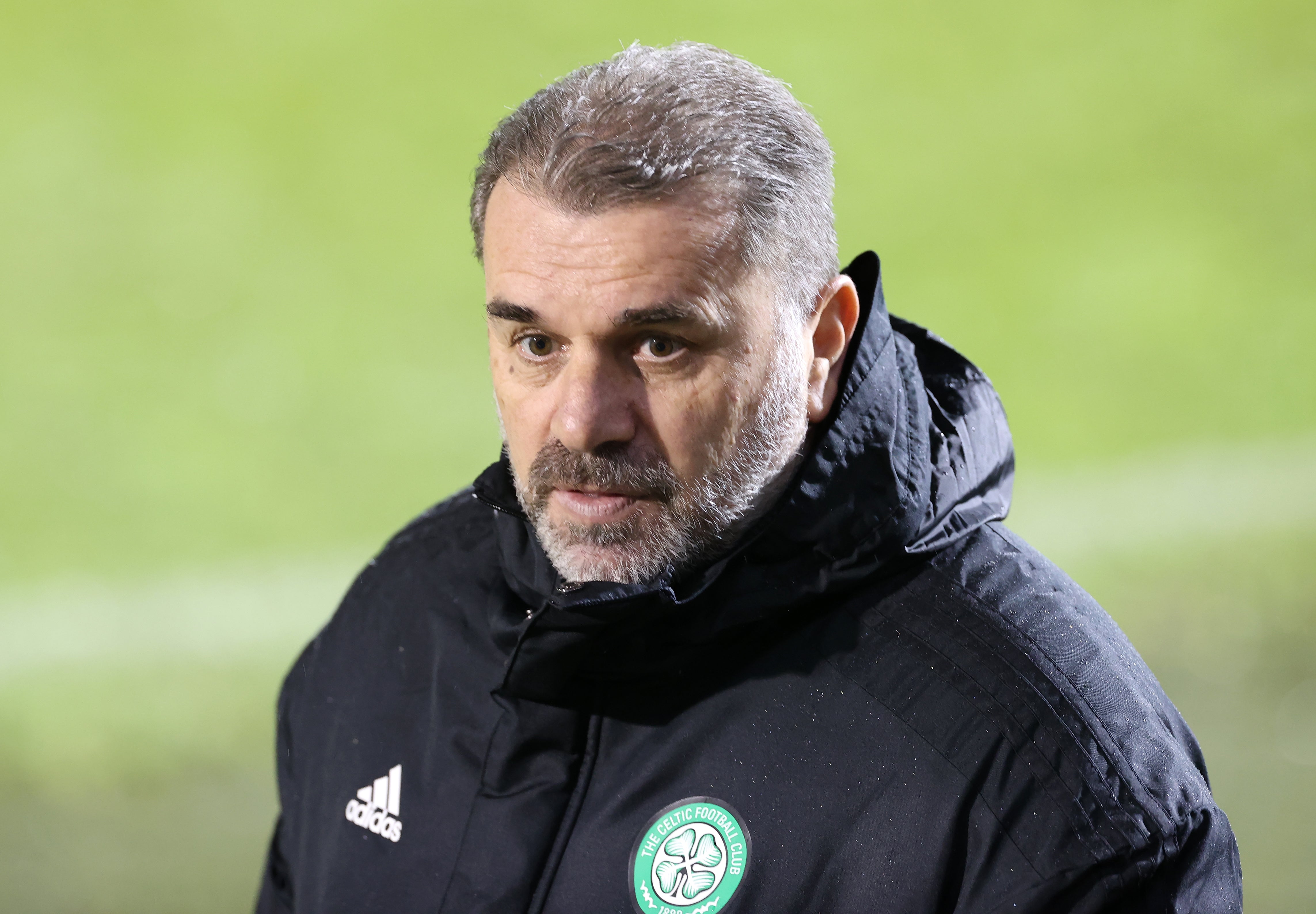 Mark Wood will return to the attack after controversially being rested last time out, with Chris Woakes likely to sit out, while a decision must be made over spinner Jack Leach.

Leach was hit out of the attack on an unhelpful pitch in the first Test and then left out on a surface that did take turn. England cannot afford to get the call wrong this time, and will scrutinise the pitch over the next 48 hours, including during a Christmas Day net.