Ali is stepping away from Test cricket

England all-rounder Moeen Ali has announced his retirement from Test cricket but he will still play in limited-overs internationals.

Ali played 64 Tests, making his debut against Sri Lanka in 2014, taking 195 wickets and scoring 2,914 runs. He finishes his Test career with a batting average of 28.29 and bowling average of 36.66 after he hit five centuries and took five five-wicket hauls.

He also won the 2019 50-over World Cup and is named in England’s preliminary squad for the T20 World Cup.

In his statement he explained his decision to step away from Test cricket, which comes just months before the Ashes.

“I’m 34 now and I want to play for as long as I can and I just want to enjoy my cricket,” Ali said. “Test cricket is amazing, when you’re having a good day it’s better than any other format by far, it’s more rewarding and you feel like you’ve really earnt it. 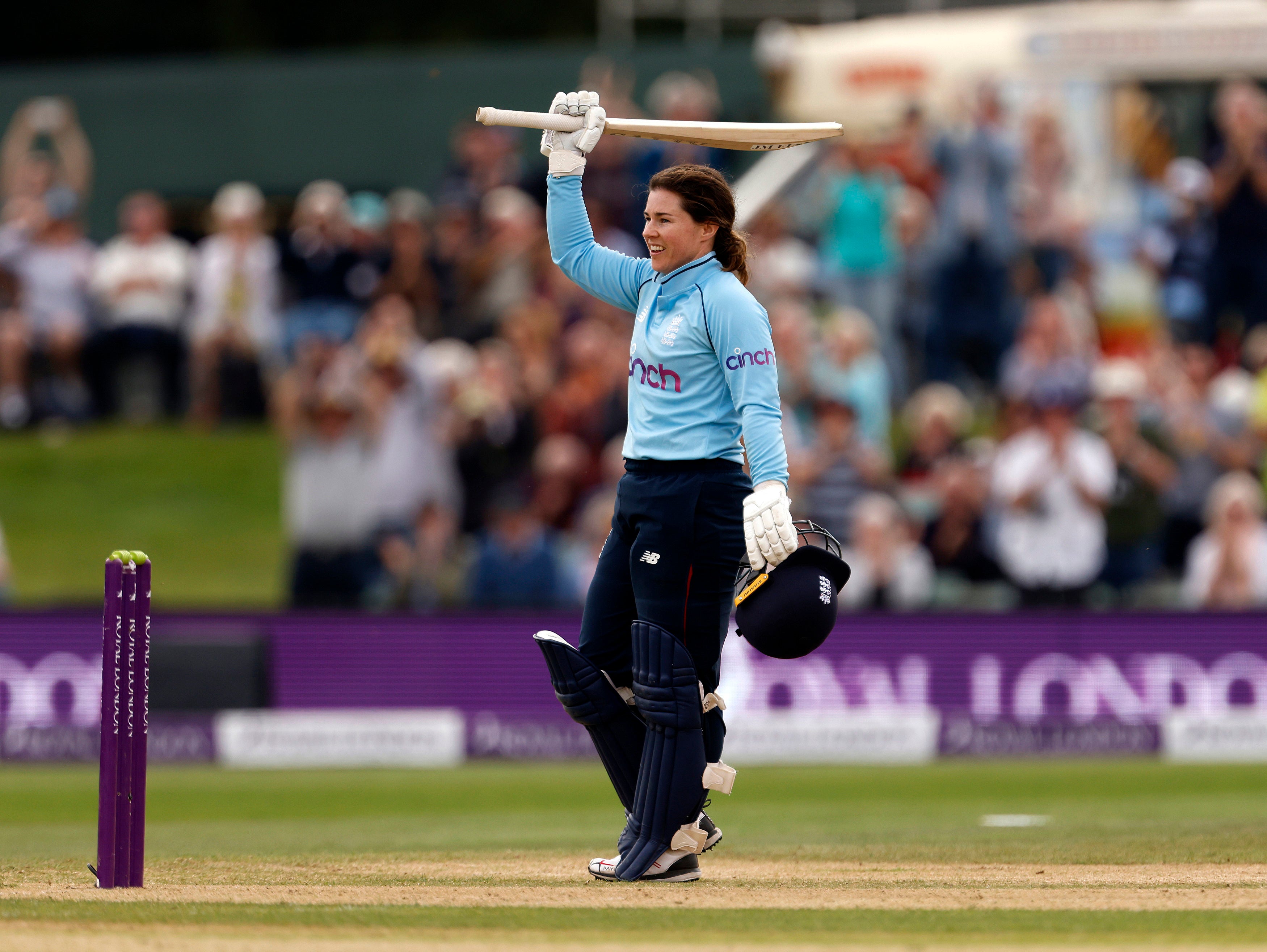 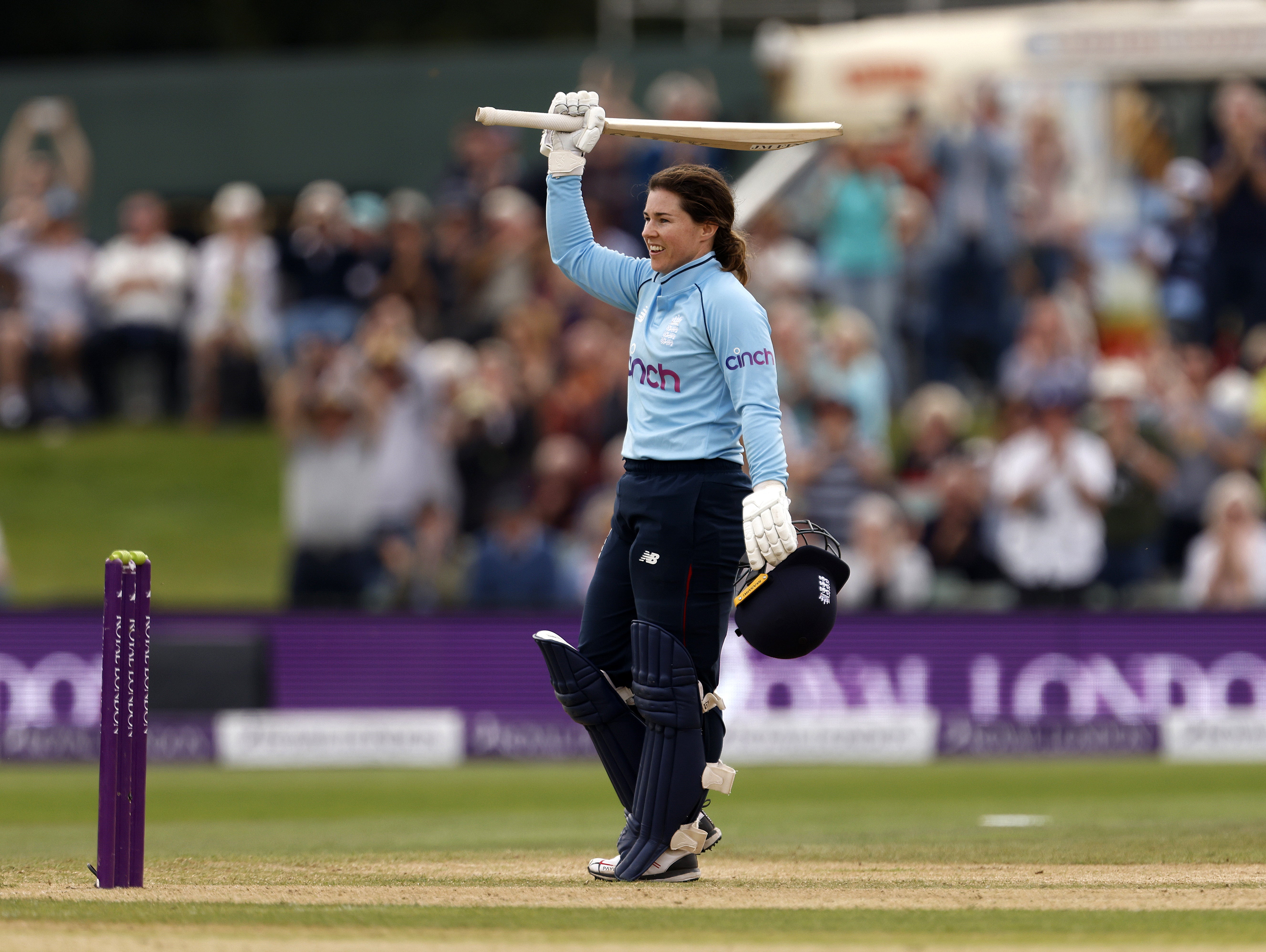 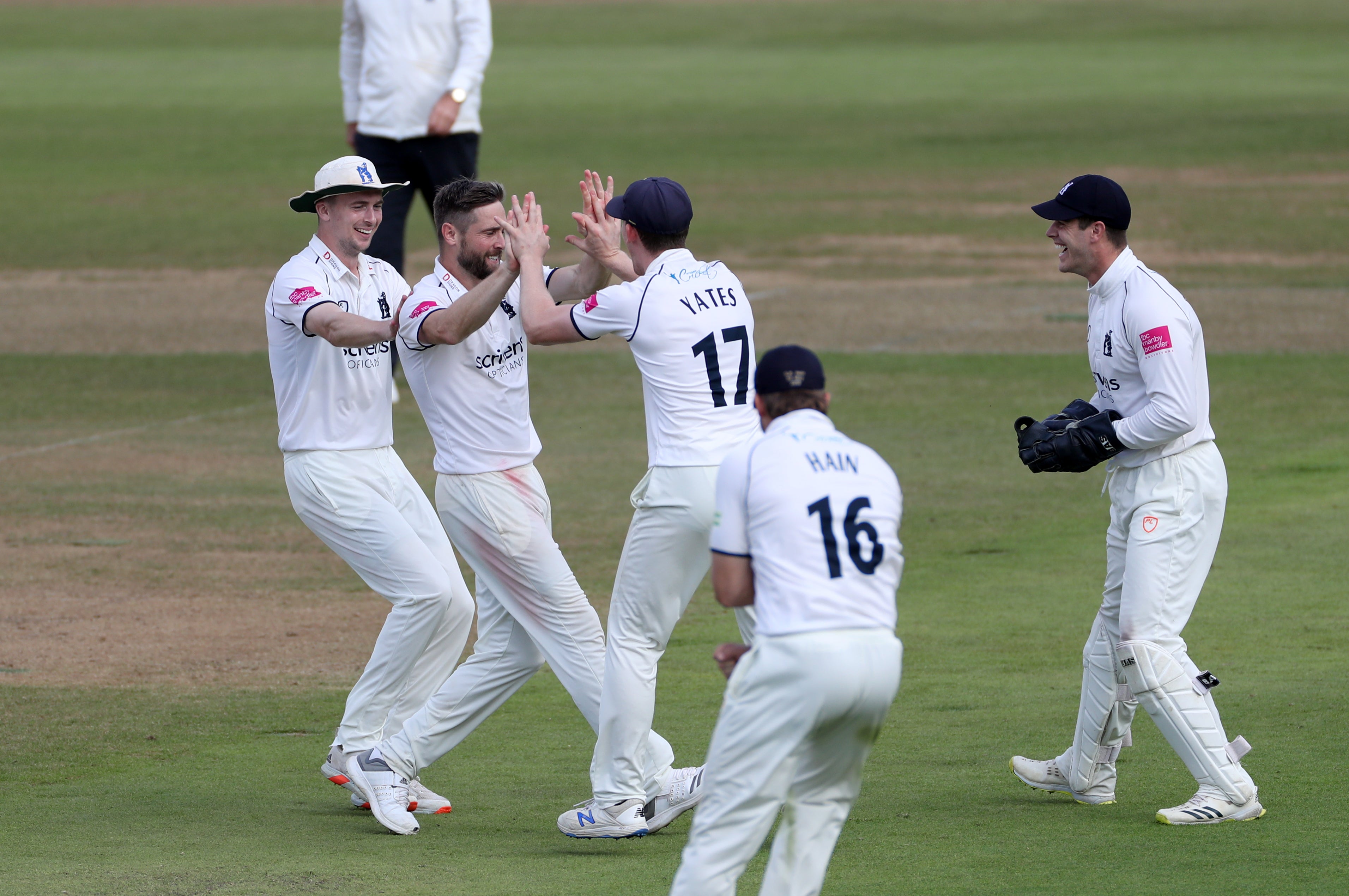 “I will miss just walking out there with the lads, playing against best in the world with that feeling of nerves but also from a bowling point of view, knowing with my best ball I could get anyone out. I’ve enjoyed Test Cricket but that intensity can be too much sometimes and I feel like I’ve done enough of it and I’m happy and content with how I’ve done.”

Ali is currently playing for the Chennai Super Kings in the Indian Premier League and will continue his role for Worcestershire in white-ball cricket. And he thanked his family for all their support throughout his career.

“I have to thank Peter Moores and Chris Silverwood for being my coaches and Peter for giving me my debut. Cookie and Rooty as the captains who I’ve enjoyed playing under and I hope they are happy with how I played.

“My parents are my number one, I feel without their support there is no way I would have made it, every game I played was for them and I know they are really proud of me.

“My brothers and my sister, on my bad days they’ve been the first to pick me up and my wife and kids, my wife’s sacrifices and the patience she has, I am really grateful for that. They have all been amazing on my journey, everything I did I did for them.”