Liam Livingstone in action for England

It was expected that Ben Stokes would not make it to the T20 World Cup. Yet when it was confirmed on Thursday that the all-rounder would not be part of England’s 15-man squad (plus three reserves) there was a sense of regret that the hero of the 2019 50-over World Cup would not be a part of their quest to hold both ICC trophies.

No doubt this is a huge blow, in so much as England’s rivals always stand that little taller when Stokes’s name is absent from a team sheet. An all-rounder – though more effective with the bat in the shorter formats – who has become a symbol of excellence others strive to reach. A brand of fearless cricket has come under Eoin Morgan’s watch, but it is very much in Stokes’s image.

So no Stokes, or Jofra Archer or Olly Stone. Those two we knew about in advance through injury: a dramatic about-turn from the start of 2021 when head coach Chris Silverwood mentioned both as keys to T20 and Ashes glory later in the year. Fast bowling – properly fast – has been a blindspot in English cricket until the last few years. At a time when the craft is enjoying a renaissance on the T20 franchise circuit, both were penned in for October. Neither made it to August.

And yet, here English cricket is – broadly optimistic with the ones who have made the cut. All bases covered, all those missing not necessarily being missed. Beyond the usual suspects are the names of Liam Livingstone to fill the missing Cumbrian all-rounder quotient and Tymal Mills to bring the heat, from a left arm, no less. David Willey, who failed to make the cut for the 15-man 2019 squad, now has a shot at making amends. On performance and sentimental grounds, this is a group that has a lot going for it.

Which is good because a lot needs to be done. Nothing but victory in the United Arab Emirates will rank as success for this group. The switch of focus from 2015 to white ball has come at the expense of the red. And only silverware can make that seem worthwhile.

That was reinforced at the start of the year when the ECB instigated a noble rest-and-rotation programme that resulted in a weakened Test side but a full-strength T20I one for the tour of India. Outrage was spewed, not entirely baselessly, though perhaps more at the temerity those two polar opposite formats were not just treated evenly but that, for one tour only, the shortest was regarded as the most important.

The ECB has been careful to publicly state this is very much not the case, at least until The Hundred came to fruition and put traditionalist noses out of joint. But beneath the surface among the playing group the white-ball game comes first, not just because of the pay but because of the attractiveness of being part of a dynasty era for the England side. A Test cap still hold great value, but the price of a limited-overs cap has gone up. And it needn’t be outwardly spoken to see that is the case.

Partly that’s down to how little Morgan has veered from his trusted few. For instance, 11 of the 2019 squad will travel to the UAE. A fit Stokes and Archer would have made that 13. Those that have broken into the clique have had to work hard. And loudly.

Four years after a couple of token T20 appearances, Livingstone crashed a 42-ball century – a national record – in defeat to Pakistan to give selectors a nudge that would have knocked them off their feet. From there, he became the face of The Hundred, a free-to-air freak show in which he scored the most runs (348) and most sixes (27) from very few balls (195). 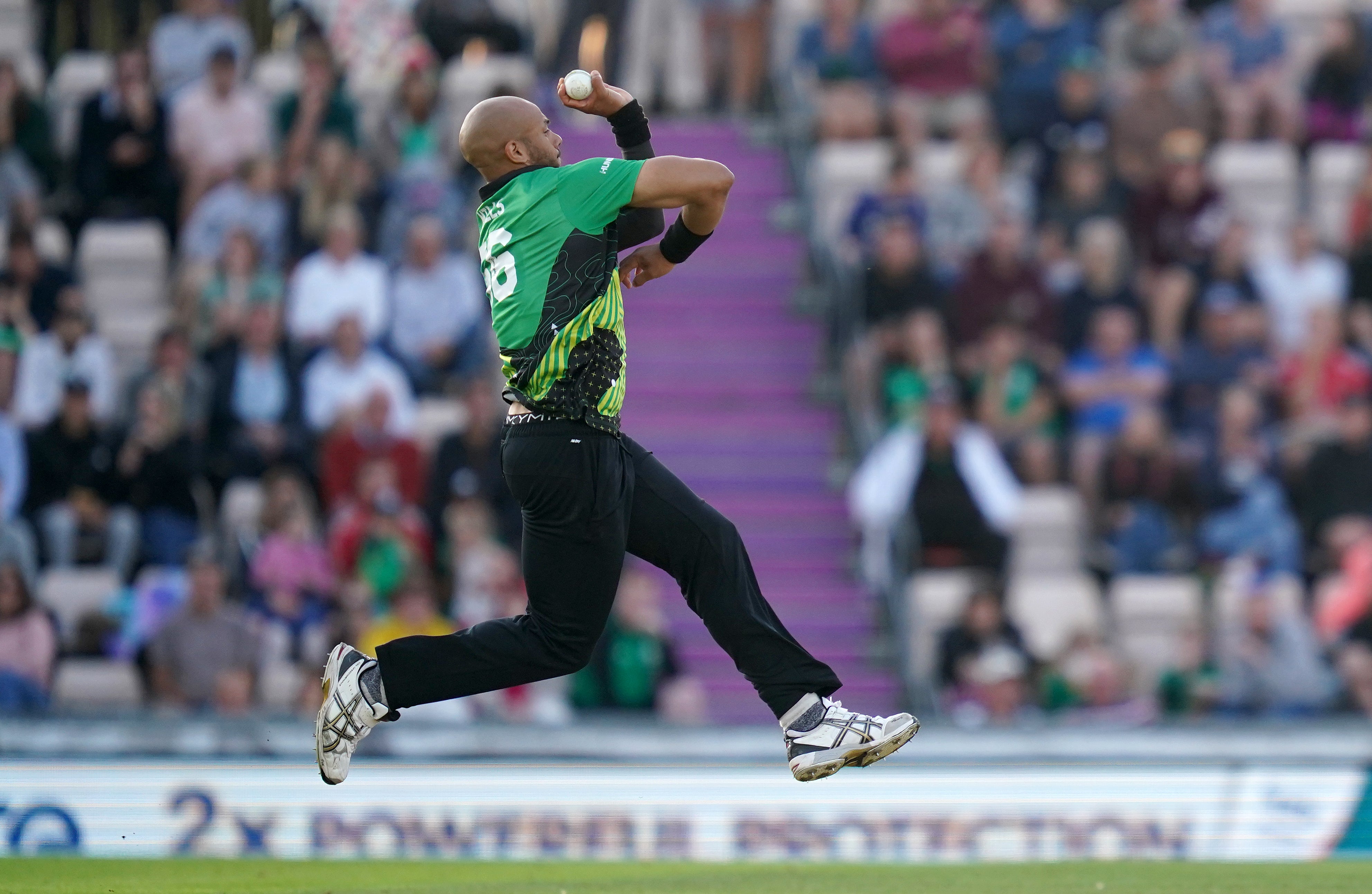 For Mills, the journey has been more complex. The roadblocks of stress fractures meant consistency has been hard to find. And perhaps were it not for Covid-19, this tournament (originally scheduled for 2020), would have been far from his mind.

At the turn of the year he was touch and go for fulfilling his Southern Brave duties, let alone launching an international revival since a fourth and final England cap back in February 2017. And yet, like Livingstone, he used the tournament to audition for a compound gig in England’s cast: speedy death bowler. He had built up his cache as one of the most frugal quicks in overs 16 to 20, through combining the odd yorker with balls into the pitch. At 29, he is one of the masters of this craft. And, finally, back where he deserves to be.

It is more than likely that Mills and Livingstone will start the tournament for England, and will be leaned upon to do exactly what got them to this point when it matters most. In many ways, the legacy of England’s white-ball approach rests on how they and England fair. The judgements after that final on 14 November will be around how these alternates dovetailed with the existing crop, but moreover how they thrived in their own right.

The Morgans, Roys, Bairstows, Woods, Adils and Moeens of this world have cemented their worth among the white ball history after 2019, and thus laid the foundations for the next crop. This T20 World Cup and its new faces are the bridge towards a new generation.