Former England batter Gary Ballance enjoyed a winning start to his Zimbabwe career, hitting 30 in a low-scoring T20 victory over Ireland in Harare.

Ballance, now 33, switched his allegiance to the country of his birth having last featured for England in 2017.

He played 23 Tests and 16 ODIs for his adopted nation but latterly struggled with his mental health and was suspended from future selection after admitting using “unacceptable” language to former Yorkshire team-mate Azeem Rafiq.

His new chapter on the international stage began with a breezy 30, including two fours and a six, as Zimbabwe chased down a modest target with five wickets in hand.

Ireland were bowled out for just 114 as only three players reached double figures and Gareth Delany top-scored with 24. Ross Adair was dismissed for five on debut as he stood in for the unavailable Paul Stirling. 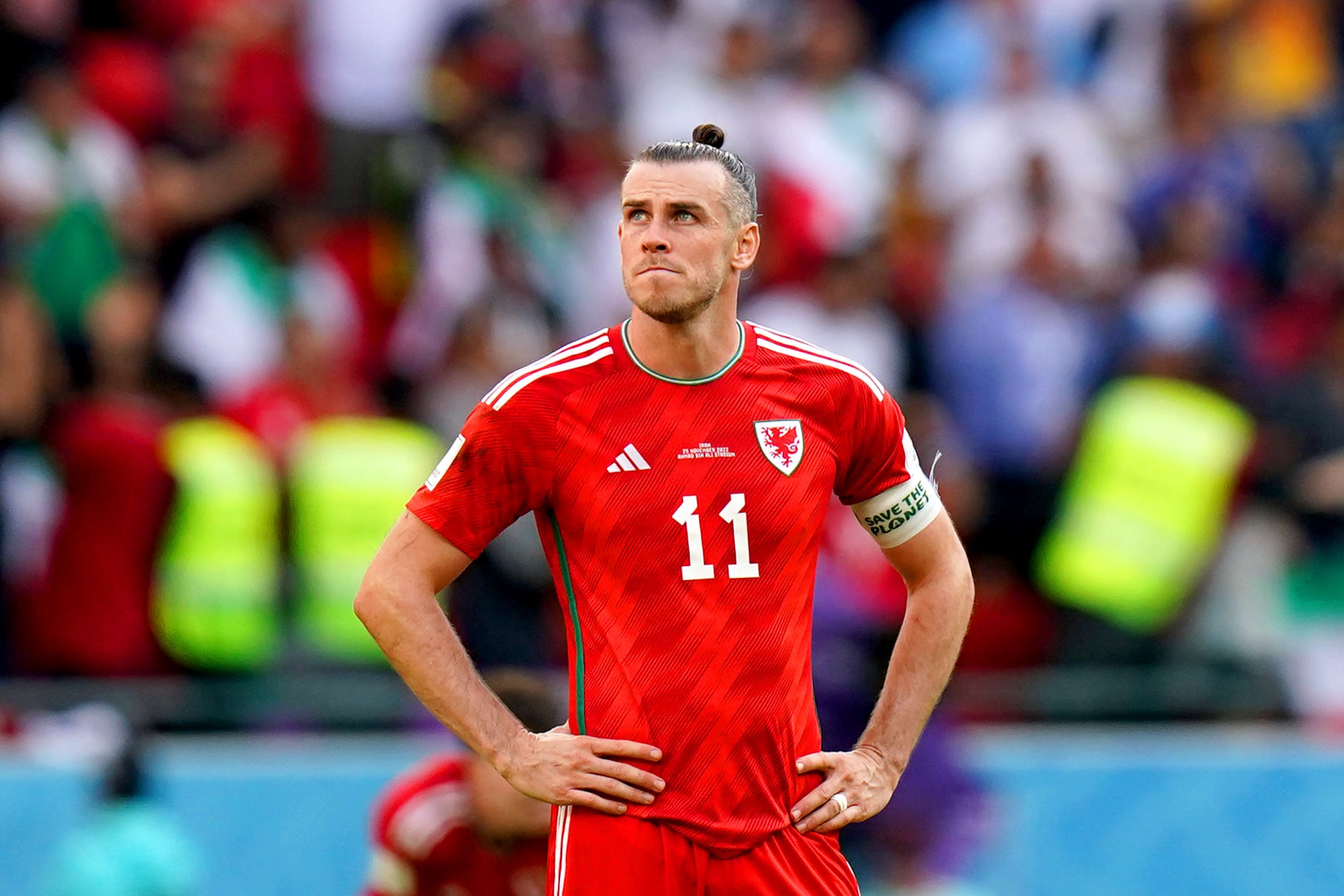 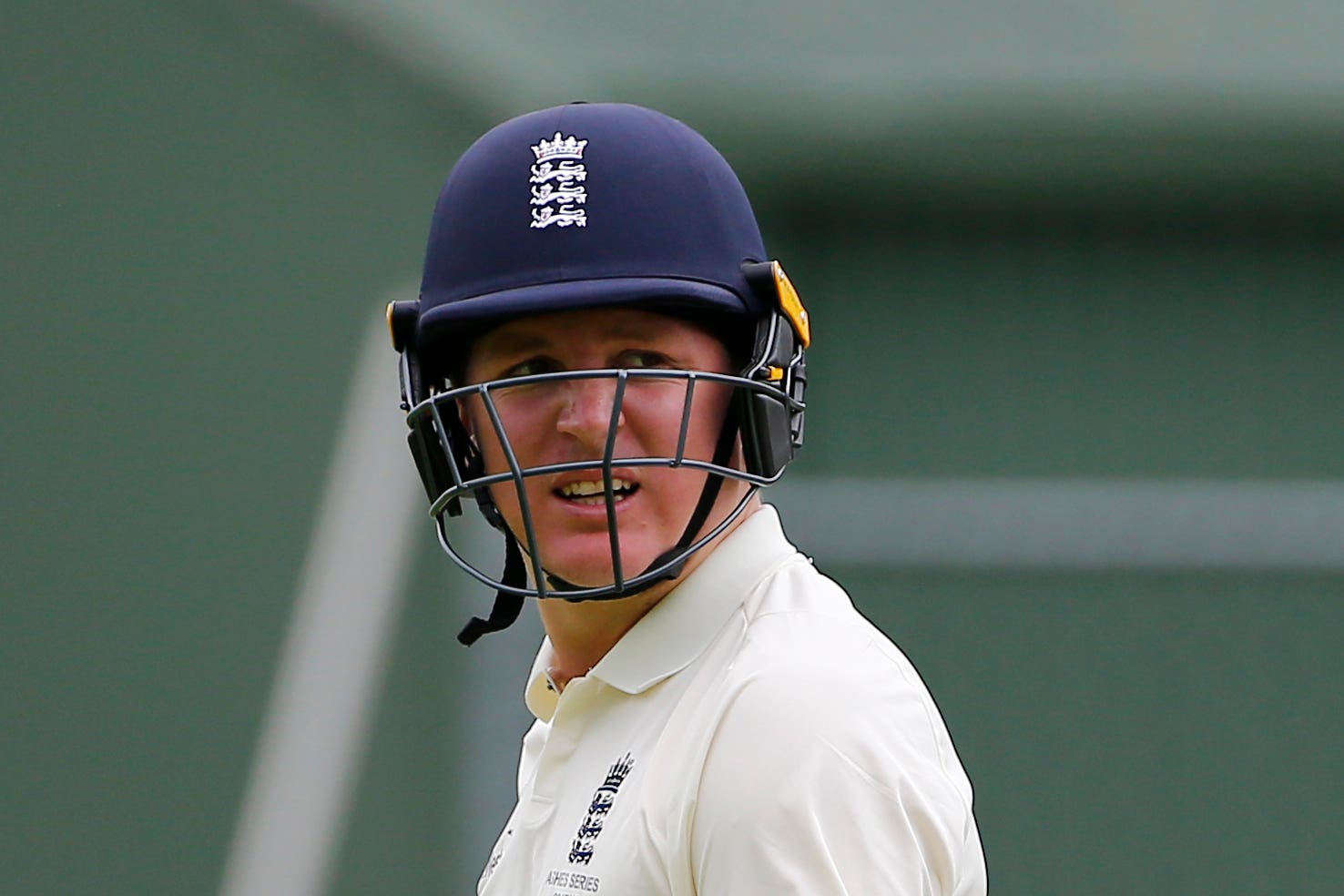 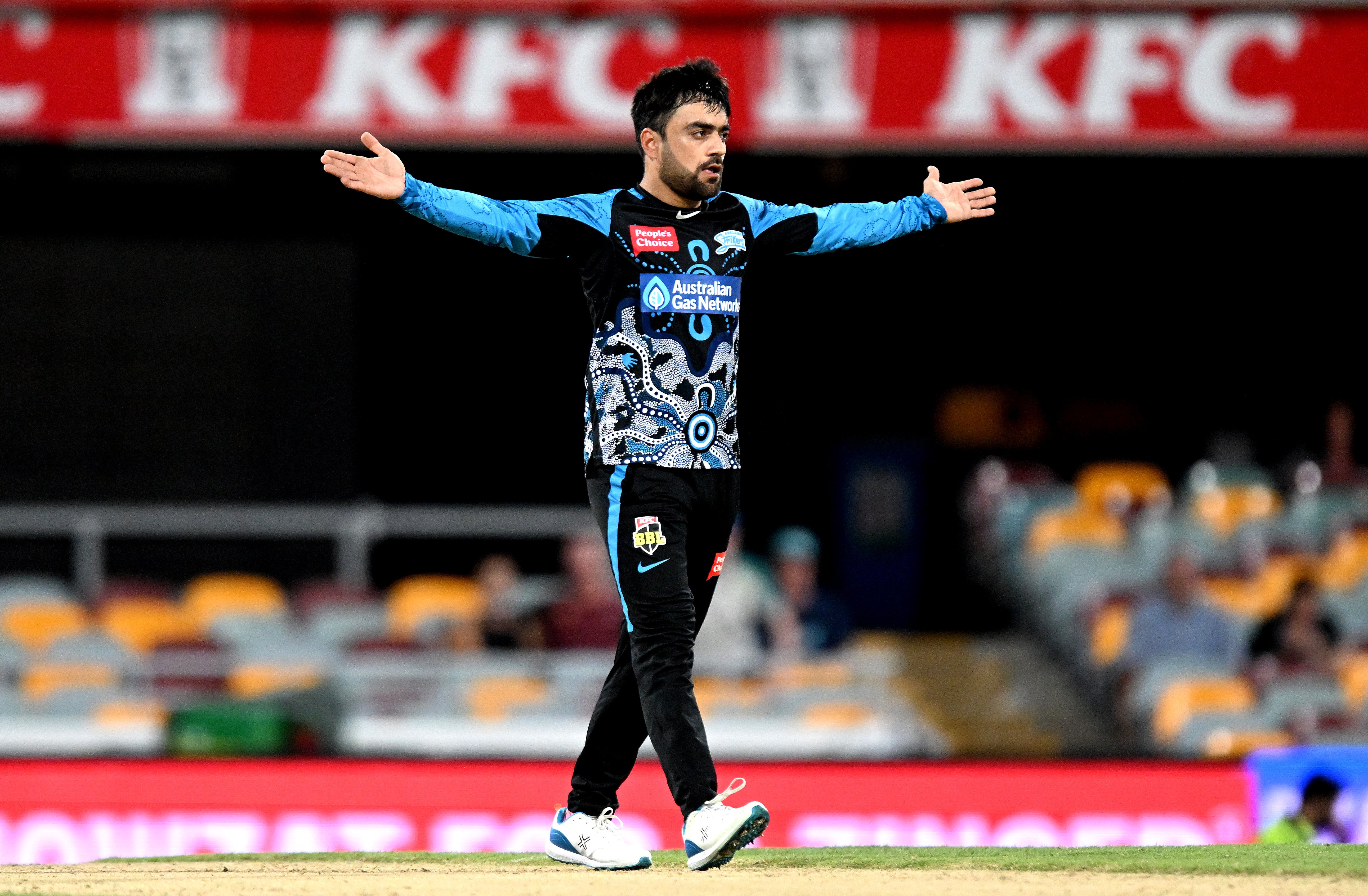 Despite also missing Josh Little to the franchise circuit, Ireland struck twice with the new ball only for Ballance and Sean Williams (34 not out) to knock off the bulk of the runs in the middle order.

Harry Tector and Mark Adair finished with two wickets apiece but Zimbabwe made it 1-0 in the three-match series with two overs unused.