Team Ineos are withdrawing from racing after the death of sports director Nicolas Portal and amid coronavirus concerns, the British cycling team said on Wednesday.

Frenchman Portal, who guided Chris Froome to four Tour de France titles as well as Geraint Thomas and Egan Bernal to their triumphs on the French roads, died on Tuesday at the age of 40.

“Team Ineos have today taken the decision to withdraw temporarily from all racing until the Volta a Catalunya on March 23. We have notified the UCI that we will not be competing in any races during this period,” Ineos said in a statement.

“We have taken this decision given the unique set of circumstances we are facing following yesterday’s tragic news about Nico Portal. And clearly we recognise there is also a very uncertain situation with Coronavirus more widely.”

Ineos manager Dave Brailsford said the team needed time to mourn the loss of their former rider Portal, who had been suffering from a heart condition that forced him to end his riding career in 2010. 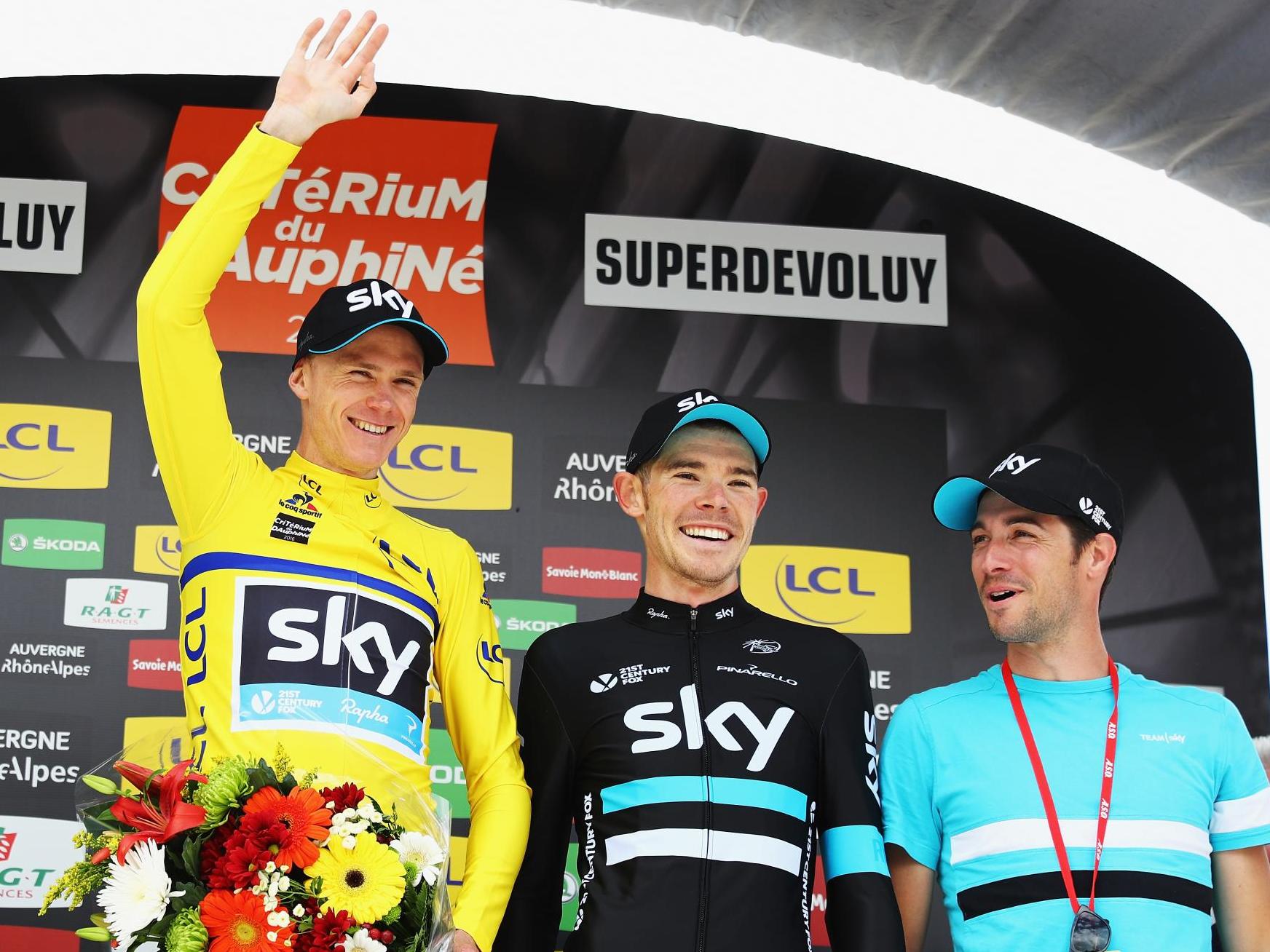 “This is a uniquely sad moment for everyone at the Team. We have lost someone we all loved very much and are all grieving for Nico,” Brailsford said.

“We are taking this decision to put a temporary pause on racing today because of this unique set of circumstances we are facing.

“It is right for the Team given what has happened but I also believe it is in the best interests of both cycling and the wider public.”

Colombian Bernal will not defend his title in the March 8-15 Paris-Nice race and the team will be absent from races in Italy, most notably from the Milan-Sanremo one-day classic on March 21.

Italian races face potential cancellation after Italy said on Wednesday it was ordering all sporting events to go ahead without fans.