The world’s number-one ranked batsman in the format had recorded just one half-century in his seven previous T20s for England with single-figure scores in the back-to-back wins over Kusal Perera’s side earlier this week in Cardiff.

Asked whether speculation about his role just a few months before this year’s T20 World Cup bothered him, Malan said: “Yeah, it gets to anyone no matter who you are. 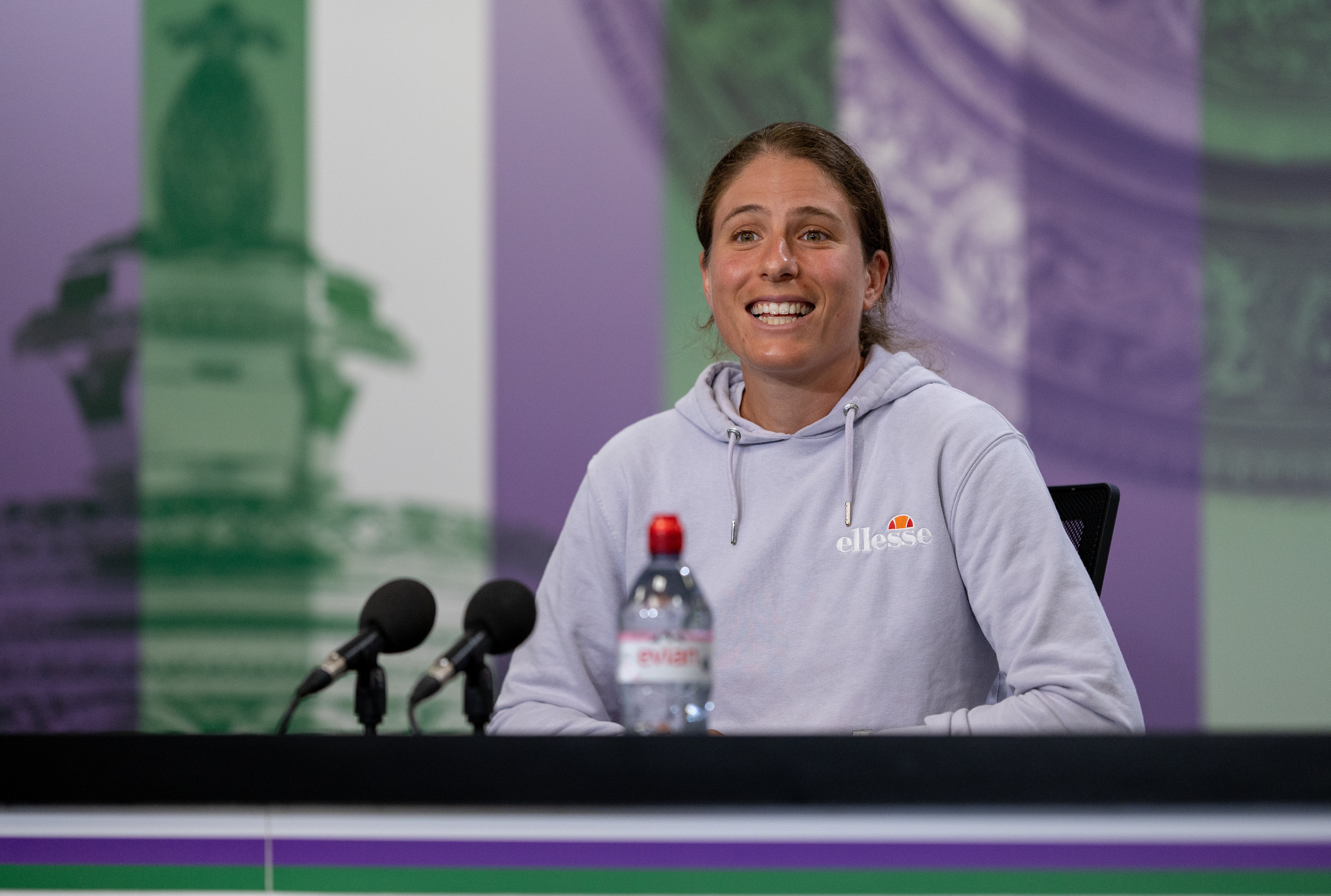 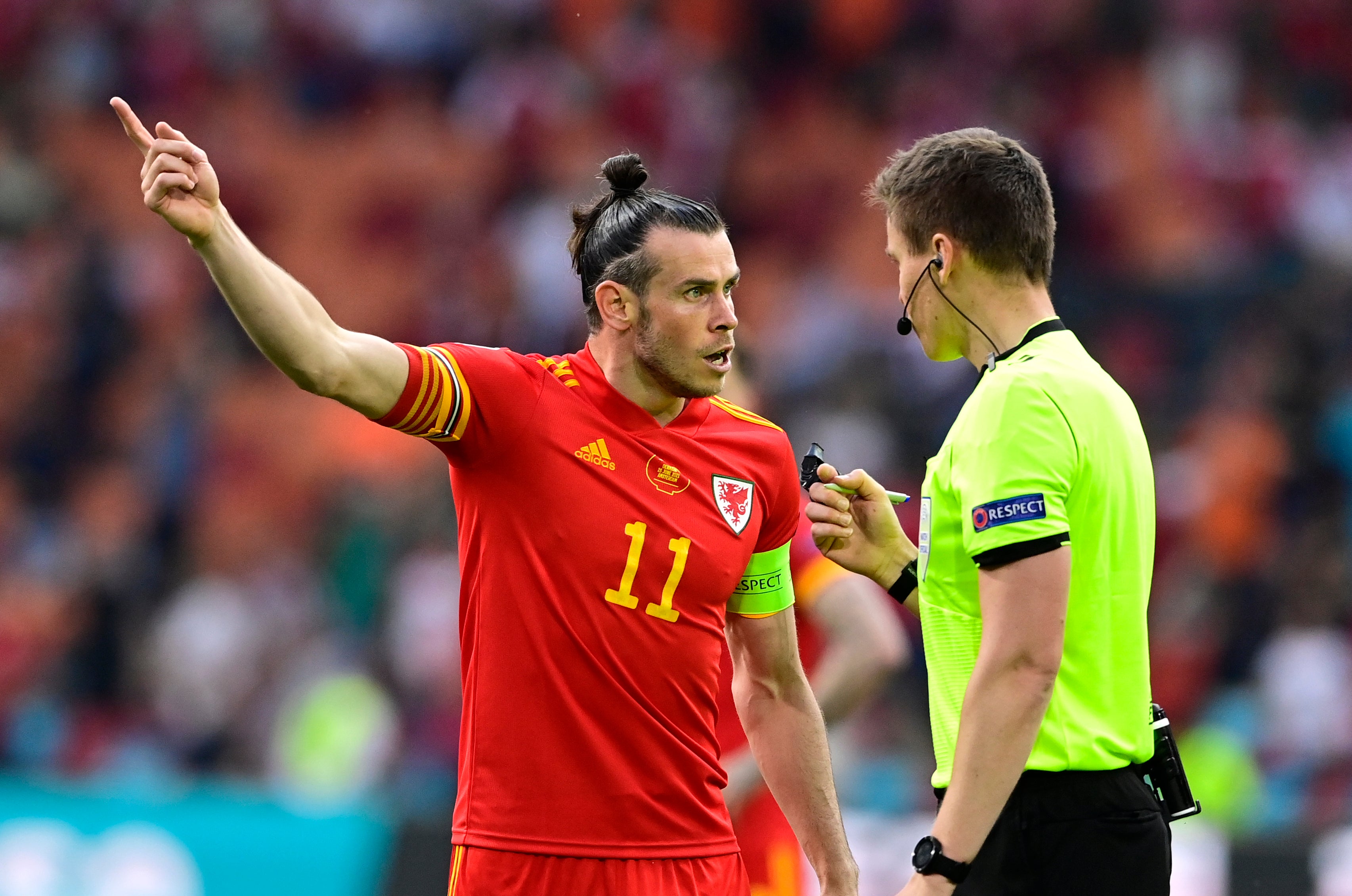 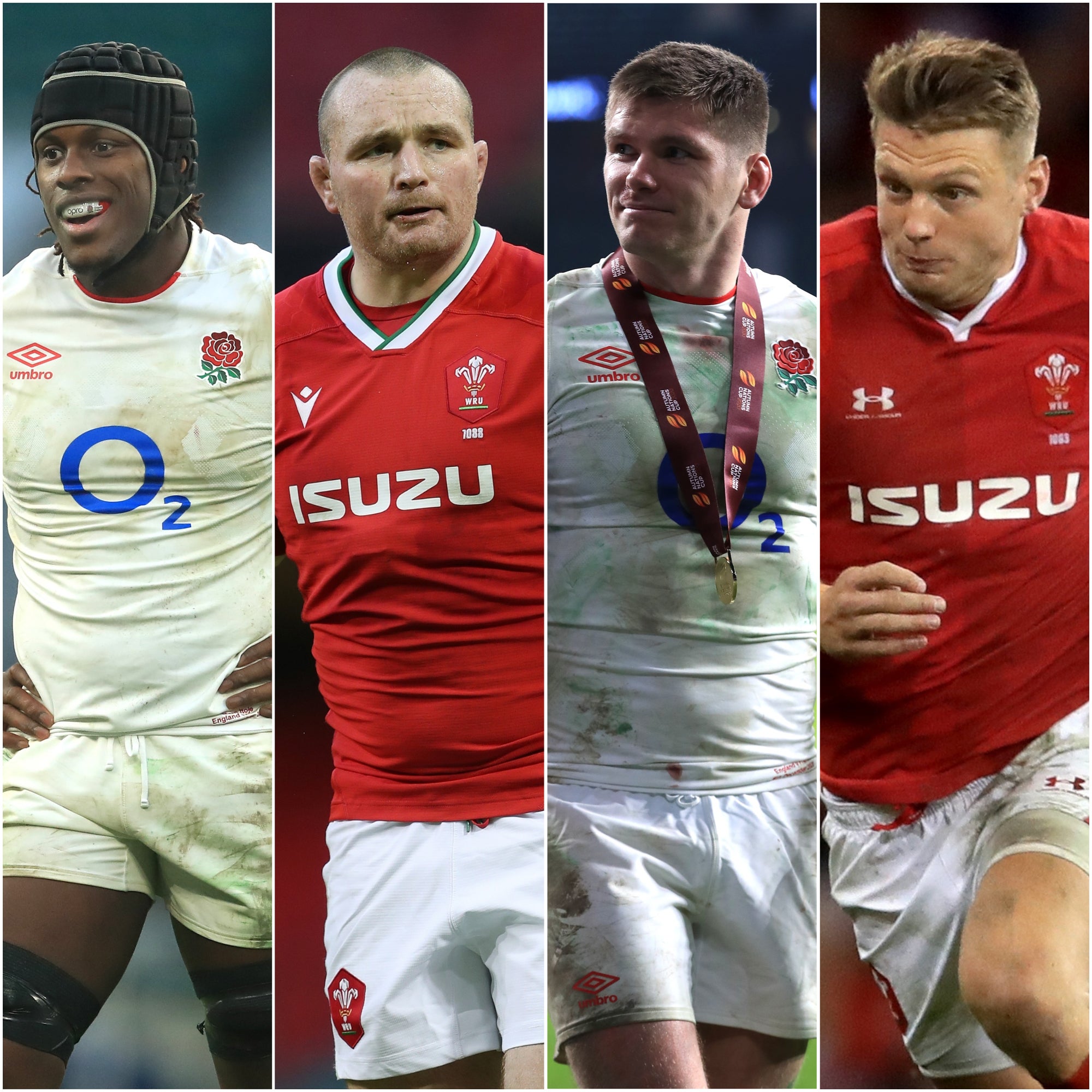 “It does hurt you sometimes, especially if you feel like it’s might not be fair at the time. Ultimately our job is to score runs and if you don’t score runs, you’re going to get criticism, it’s as simple as that.

“I obviously didn’t score runs in the first two games and probably wasn’t at my best, missed a couple of balls that I probably shouldn’t have missed. But it was nice to get a start here and carry on and contribute to a win.”

Jason Roy’s tight hamstring meant England shuffled their batting, with Malan and Jonny Bairstow (51 off 43 balls) the two openers, and the pair put on 105 in 11.4 overs, seemingly laying the foundations for a 200-plus total.

That did not materialise as a position of 143 for one became 162 for six but England recovered to post 180 without further loss, and Sri Lanka were once again lacklustre with the bat as they were all out for 91.

England therefore had their two openers, as well as an excellent collective bowling effort, to thank for completing a series clean sweep, and Malan was quick to pay tribute to captain Eoin Morgan for backing him in recent weeks. 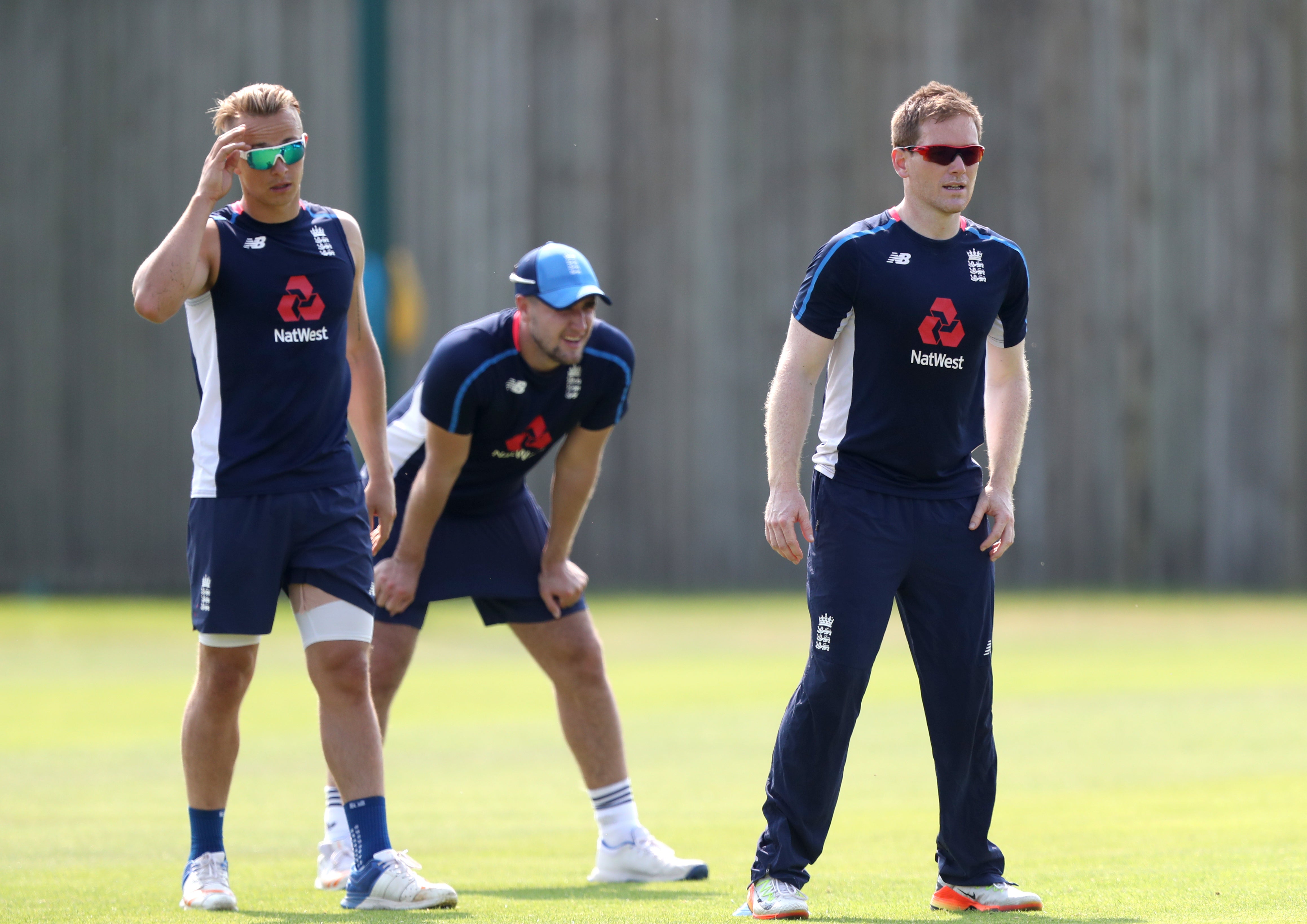 He said: “I think the one thing that this England white-ball team has been so good at it is they don’t listen to the noise, they don’t allow the noise to come in.

“Eoin and (head coach) Chris Silverwood are fantastic at – as soon as there’s any sort of criticism – backing you as a player because ultimately they’re the ones that make the decisions, not the people that criticise.

“Part of this reign of Eoin Morgan and what’s made him so successful (as white-ball captain) of the team is that people have been backed.”

Malan usually bats at three and Bairstow at four when England are at full strength but injuries to Jos Buttler and Roy meant a restructuring of the order was necessary. All but five of Malan’s 27 T20 knocks have been at first drop but he was happy to be bumped up when the opportunity arose.

Malan, who now has 12 50-plus scores in T20s for England, added: “It was nice to get that opportunity.

If I got that call, I’d love to play Test cricket again for England

Malan has been linked with a Test recall after a fine 199 for Yorkshire in his most recent County Championship match, with a number of England batsmen’s positions under scrutiny after the series defeat to New Zealand.

The 33-year-old has not played in the format since August 2018 but did register an Ashes hundred – his only Test century to date – on the last trip to Australia in 2017/18.

While England are set to head Down Under later this year as they look to regain the urn, Malan insisted adding to his 15 Test caps has not been on his mind.

He added: “It’s not something I’ve been thinking about. If I got that call, I’d love to play Test cricket again for England. If it is in Australia with a Kookaburra ball that does slightly less, I’d take that as well.

“But I’d always want to play all three formats of cricket for my country, whether I’m good enough or not is a different story.”