England head coach Chris Silverwood has hinted that James Anderson and Stuart Broad will be back to lead the Ashes fightback in Adelaide, with the pair “fit and ready to go”.

The decision to leave out the two leading wicket-takers in the country’s history for the series opener at The Gabba proved divisive among fans and pundits alike, with concerns over Anderson’s match sharpness and Broad overlooked in pursuit of a more varied attack.

England’s heavy nine-wicket defeat in Brisbane could hardly be pinned on the bowlers, with a first-innings total of 147 and a day four collapse effectively settling matters, but with pressure building and backs against the wall it seems inconceivable that the veteran pair will not re-enter the fray.

The second Test is a day/night affair under floodlights and both men have used the past few days to hone their skills with the pink Kookaburra that will be used.

Silverwood stopped short of confirming they would be in the XI on Thursday but admitted there was nothing holding them back after four days of tuning up in the nets. 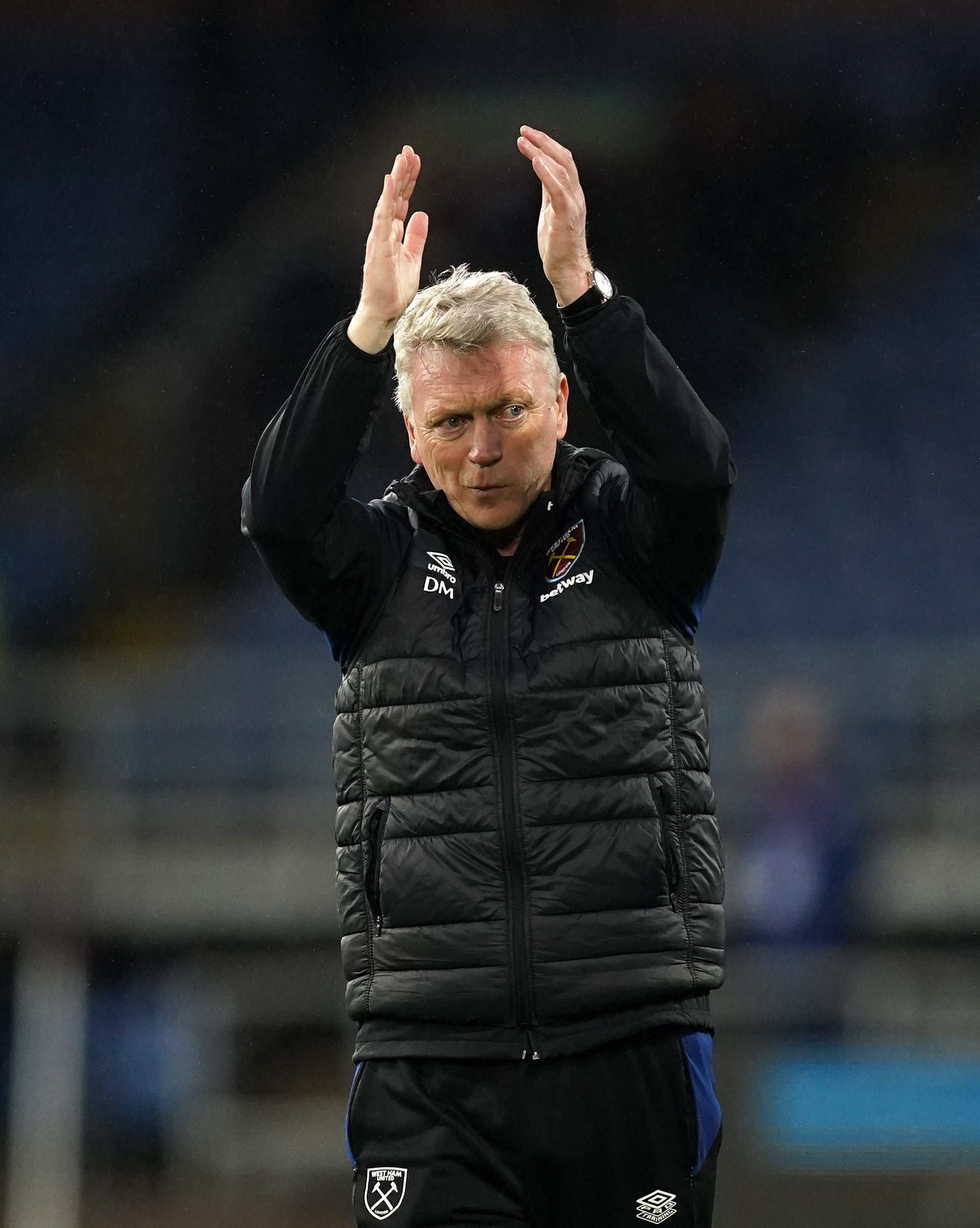 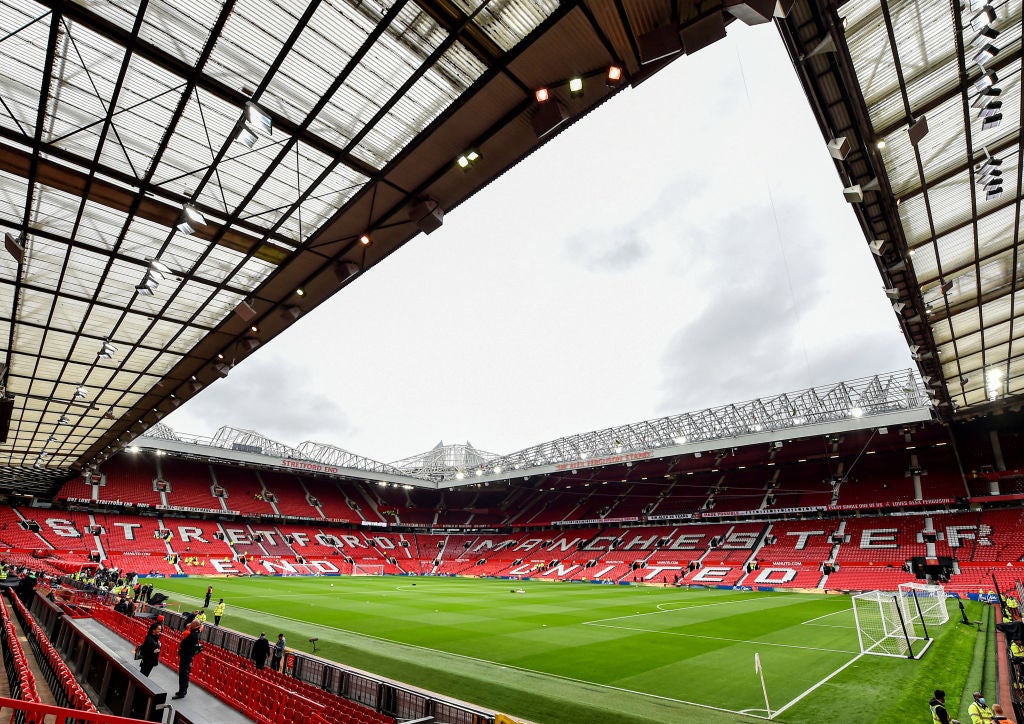 “We’re lucky we’ve got two England greats in Broad and Anderson, so we’ve got a wealth of experience,” he said.

“Jimmy will be fit and ready to go for the Second Test, as will Stuart. Yes, they are available. Certainly, from an experience point of view, with the bowlers we’ve got heaps of experience so I’m happy with that.”

Broad gave a memorably angry television interview when he was left out of the first Test of the 2020 summer, using his frustration to spur a superb run of form on his recall.

This time, though, he has reacted with disappointment rather than rage and used his Mail on Sunday column to say he was not minded to “kick up a stink”. 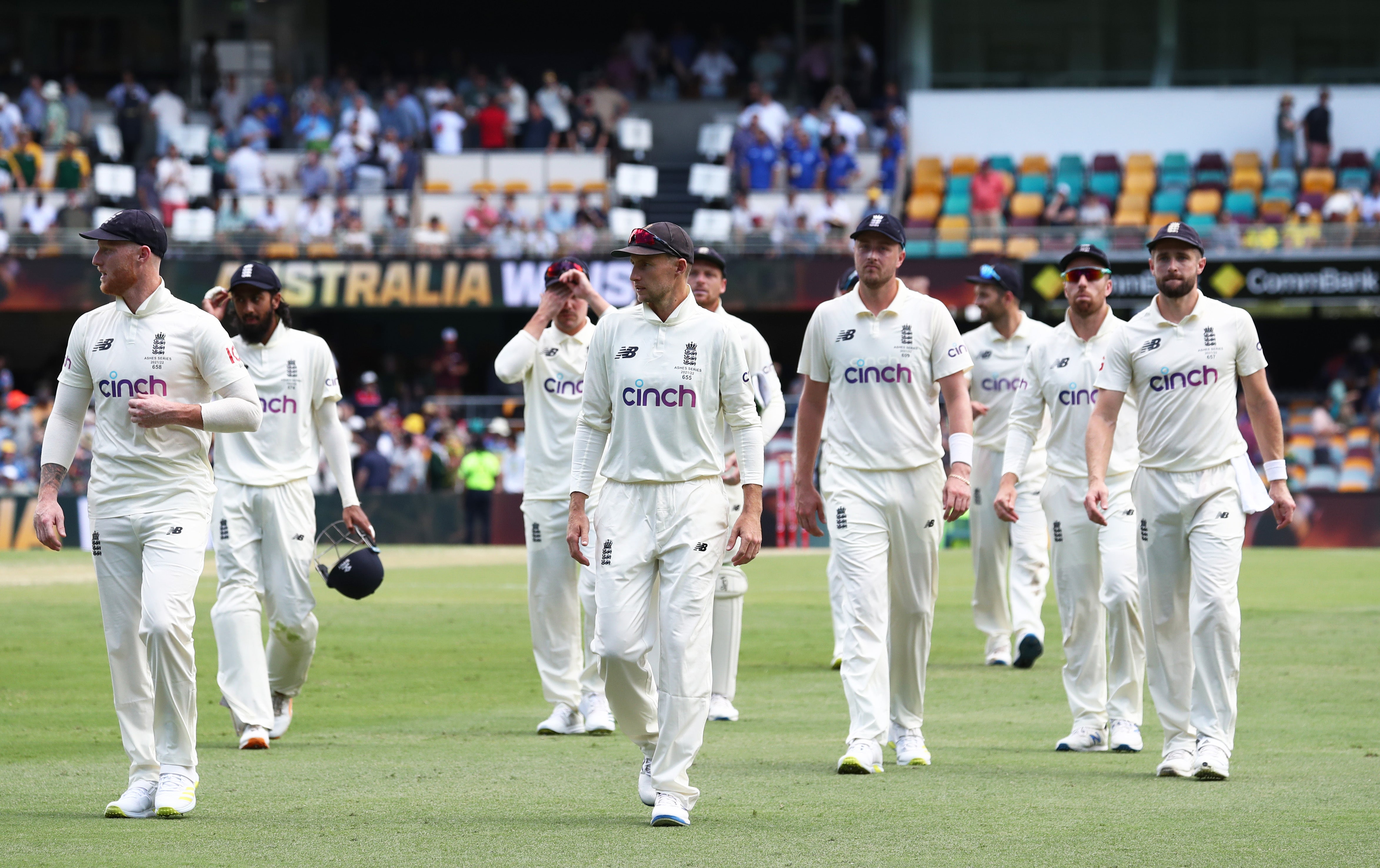 “Stuart has been great, to be honest, obviously he was disappointed not to be playing but he understood that this is a long series,” explained Silverwood.

“Everybody will put their hand up to do the hard work out there and he is ready to do that now. We had good conversations with Stuart before any decisions were made and he was 100 per cent on board.

“I’ve not told anyone they are playing yet. We will have some sore bodies from this Test and we’ll make decisions from there.”

Part of the backroom team’s job over the next few days will be surveying not just the physical weariness in Silverwood’s squad, but also any psychological damage. 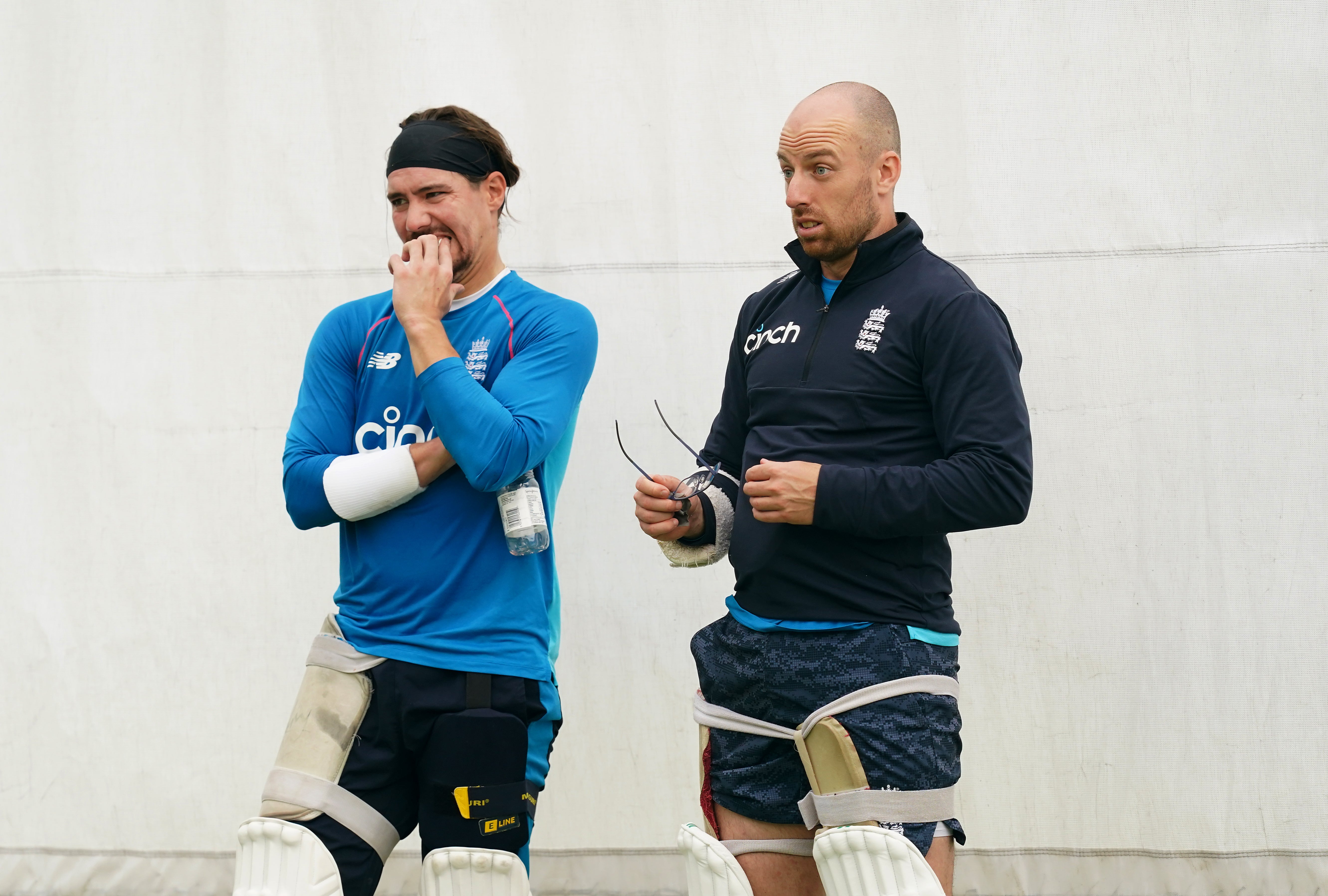 While the likes Joe Root and Dawid Malan both put in strong second-innings performances and both Ollie Robinson and Mark Wood performed admirably with the ball, there are concerns over Rory Burns and Jack Leach.

Burns suffered the ignominy of being bowled round his legs by the very first delivery of the series, dropped an important chance in the slips and conspicuously took himself out of the firing line by starting his second knock of 13 at the non-striker’s end.

Leach, meanwhile, was victimised by Australia as part of a pre-planned assault and conceded 102 runs in 13 overs.

Asked if he would be checking on their morale, Silverwood said: “That process has already started, to be honest. One thing we do is make sure everyone is OK in the dressing-room.

“The first ball of an Ashes is massive and Australia got it right. It was quiet in the dressing room when it happened. But we do a certain amount of planning around ‘what ifs’ – what if we lost a wicket first ball? What if we drop a catch in the first over? So we’d done a bit of that anyway.

“And Jack is a resilient character. We knew the Australians would target him. They do generally target someone. We’ll work very hard with Jack to make sure he is in a good place. We’ll be reminding him how good a bowler he is.”

England have now lost 10 of their last 11 Tests in Australia and are in the midst of a difficult run of form that saw them emerge victorious just once in their home summer.

It is the kind of sequence that stretches the bounds of optimism, but Silverwood still believes he has a squad who can rally round.

“It is part of my role to take the criticism because the buck stops with me, I have no problem with that,” he said. 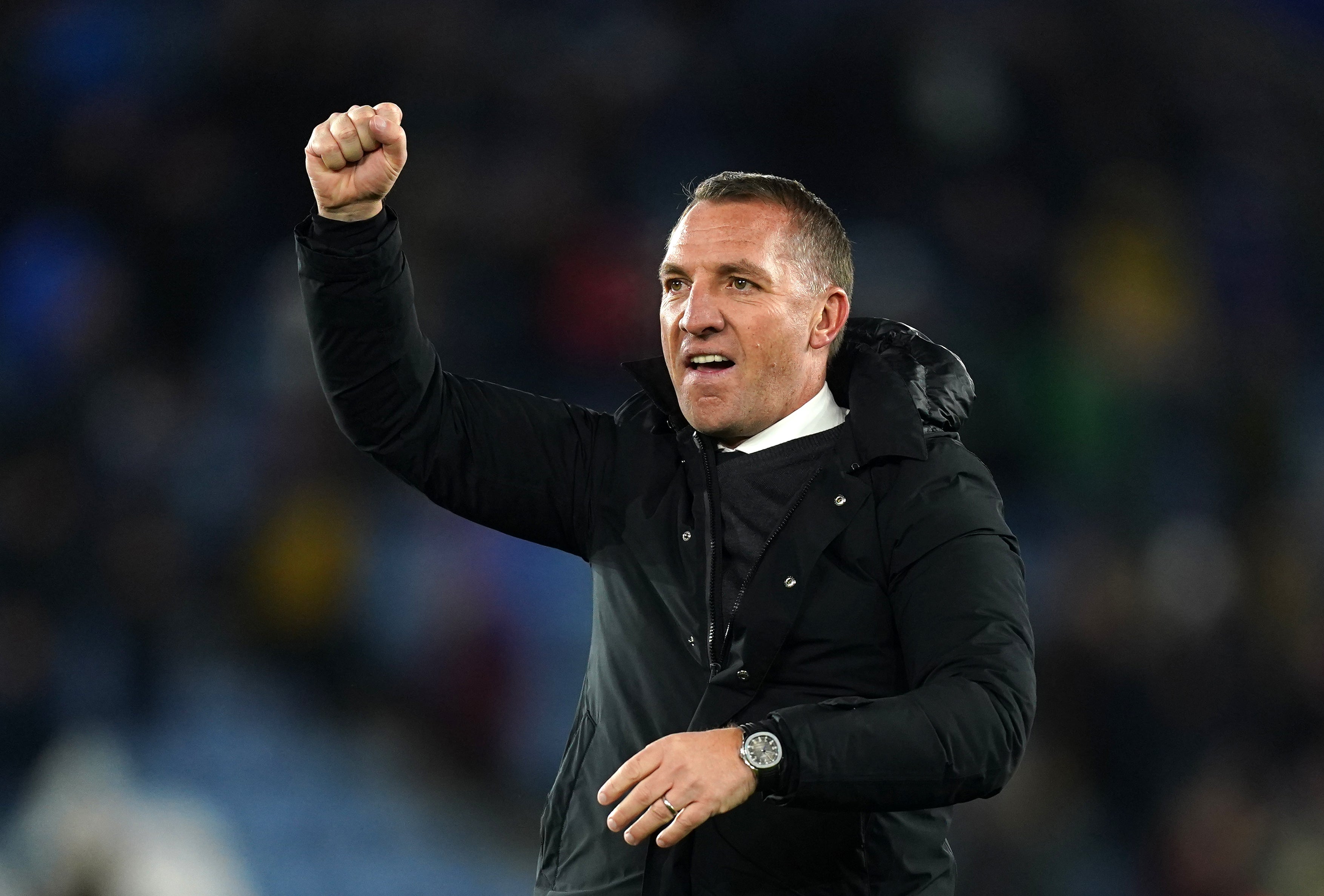 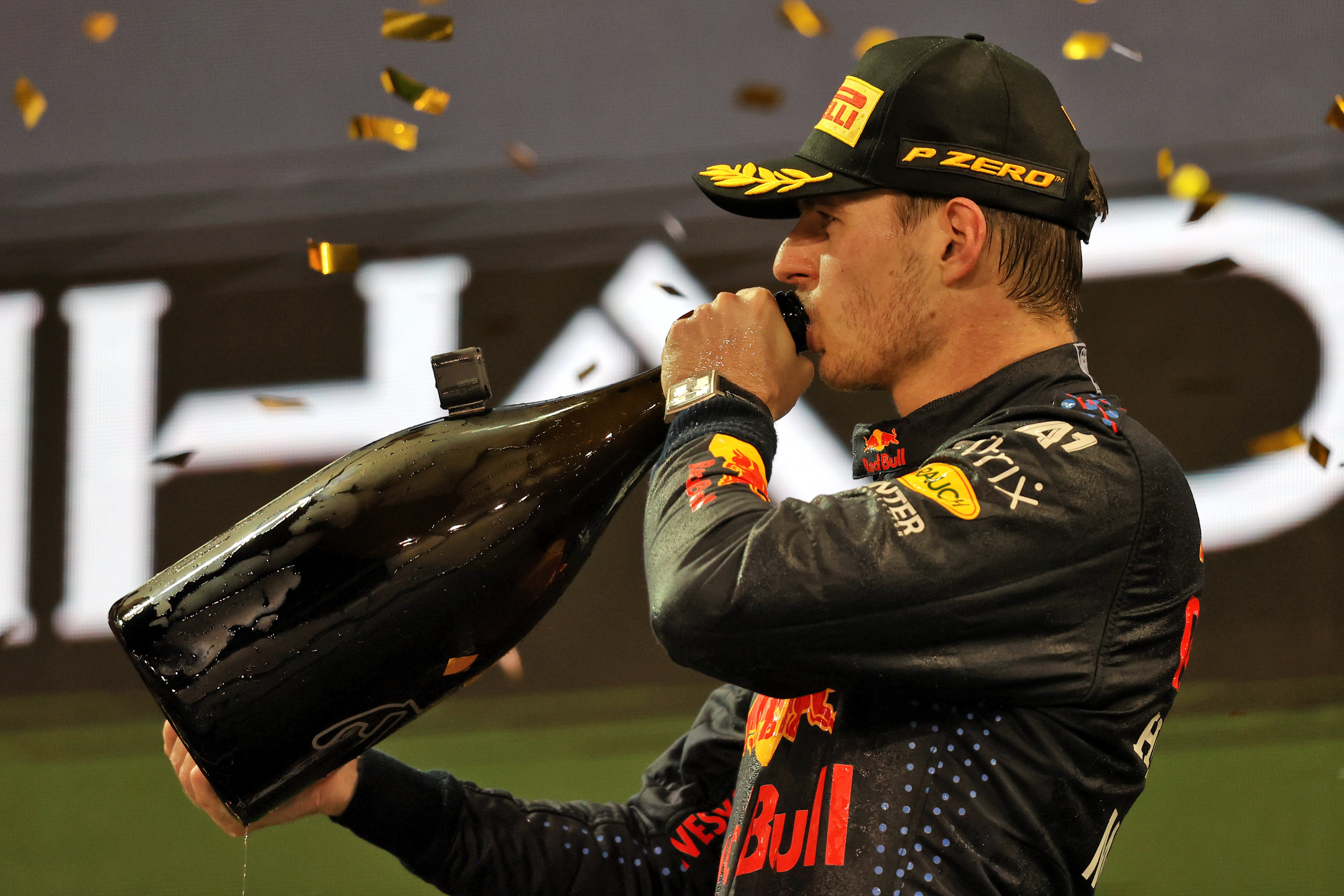 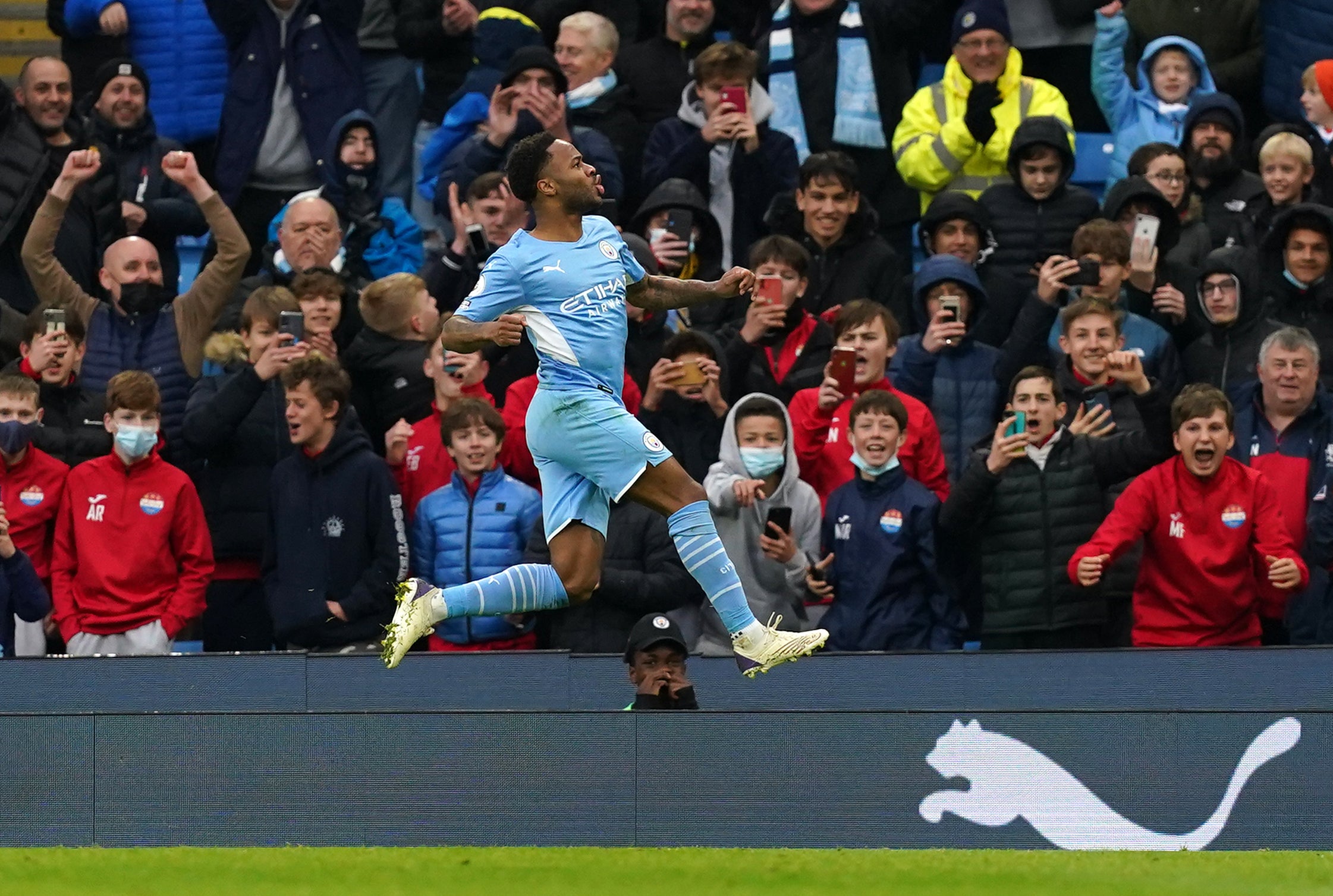 “We know it is going to be tough here, we have just seen that, so the focus has to be on giving them the confidence that they can win the series.”