Joe Root struck a masterful century at Headingley, equalling England’s record for the number of hundreds in a calendar year.

The England captain and Dawid Malan moved from a dominant position over India into a near untouchable one with Root’s 121 coming off 165 balls as they moved into a strong lead.

Root’s hundred was his sixth ton of the calendar year and puts him level with Denis Compton who scored six in 1947, and Michael Vaughan who did so in 2002.

Here, the PA news agency takes a look at the Yorkshireman’s five other centuries. On the occasion he reached his 8,000th Test run, Root scored a masterful double century, converting his 168 overnight into 228 for his then-fourth double ton for his country. His 228 came from 321 balls including 18 fours and a six, before he was caught off the bowling of Dilruwan Perera. 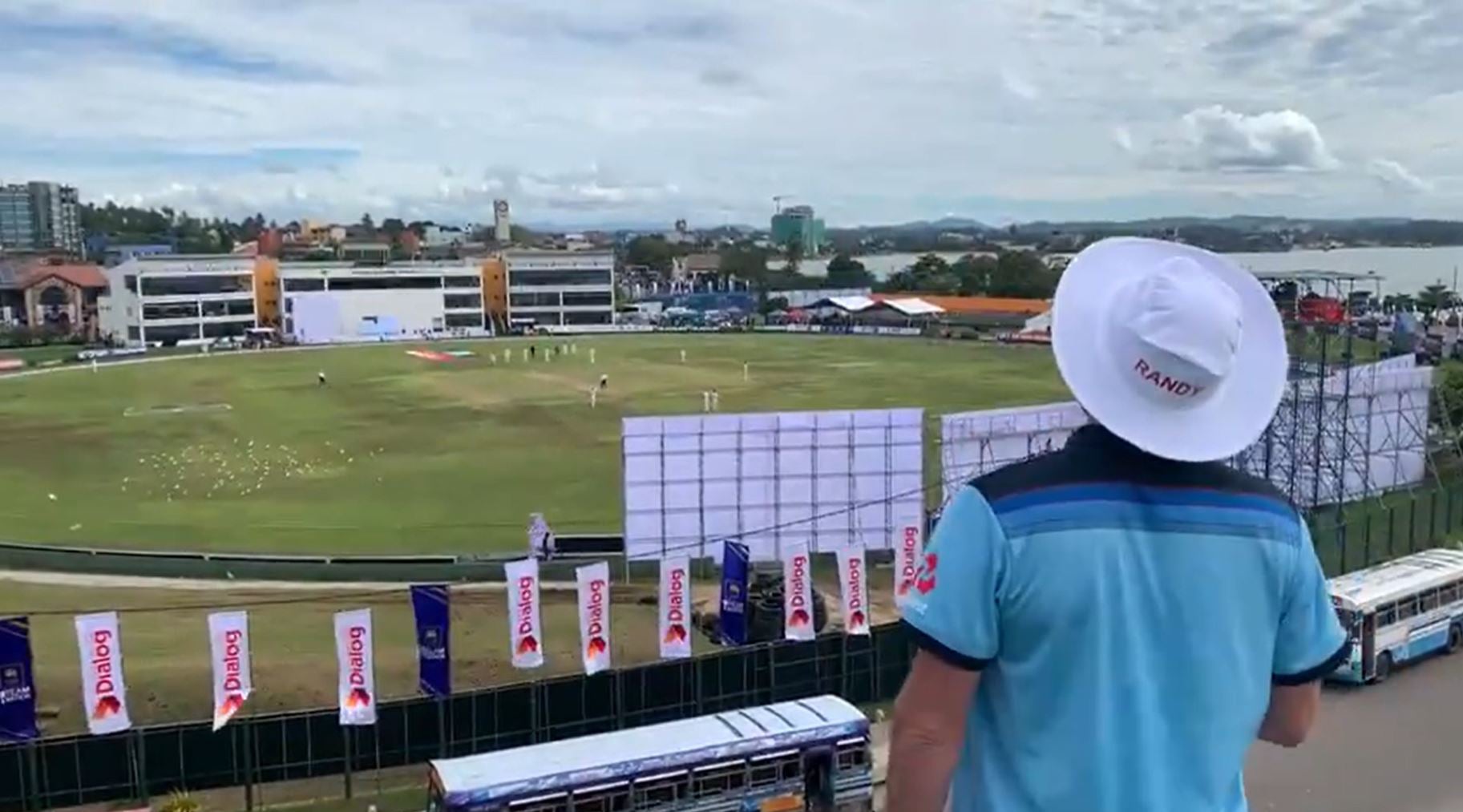 England had to look to Root for guidance, having slipped to five for two before the captain came in and went on to make 168 as he reached the three-figure milestone in consecutive matches for the first time in his career. Eventually his innings was brought to an end when he was run out, Oshada Fernando throwing down the stumps. 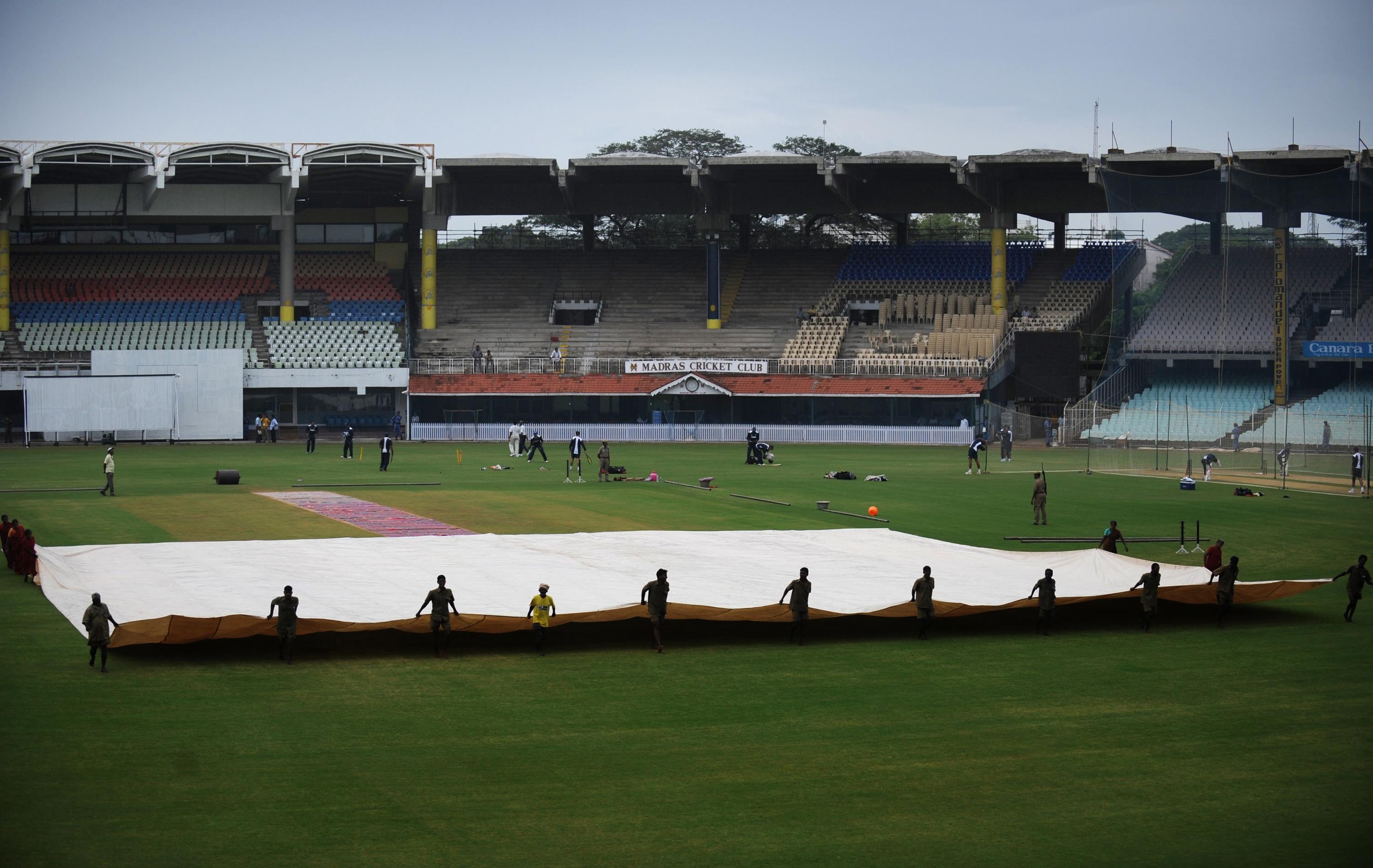 Root marked his 100th Test appearance with a double century viewed by many as Test cricket returned to free-to-air television for the first time since 2005. He finished the first day of the Test 128 not out, before reaching 209 on the second afternoon in Chennai, and eventually reaching 218 before being caught lbw by Shahbaz Nadeem. 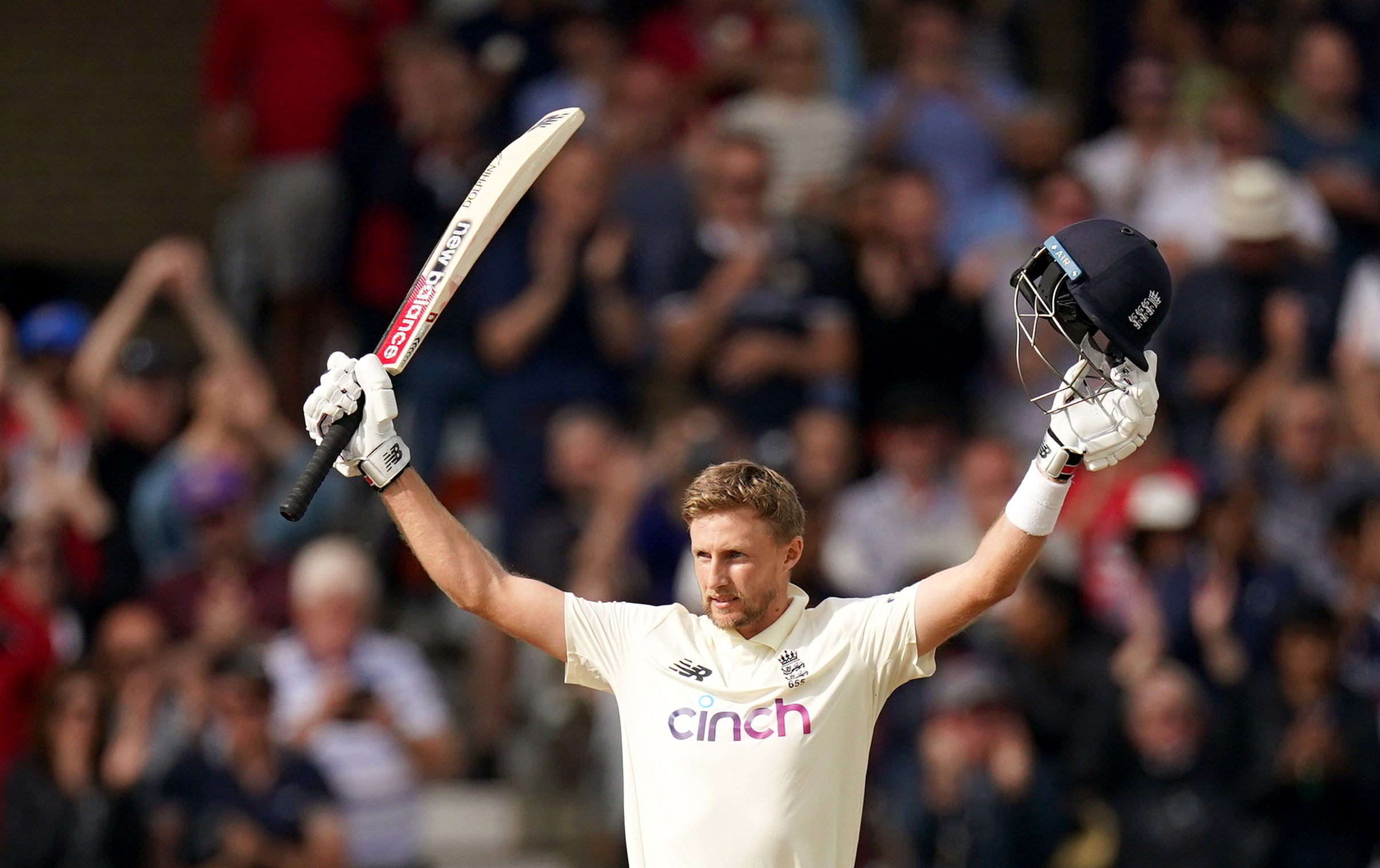 Root became England’s record international run-scorer as he led his team to 138 for four against India on day one of the first Test at Trent Bridge, overtaking Sir Alastair Cook’s all-format runs tally of 15,737. Root was England’s top-scorer by far, as none of the other players registered a half-century but it was not enough to secure a win as the game finished in a draw. 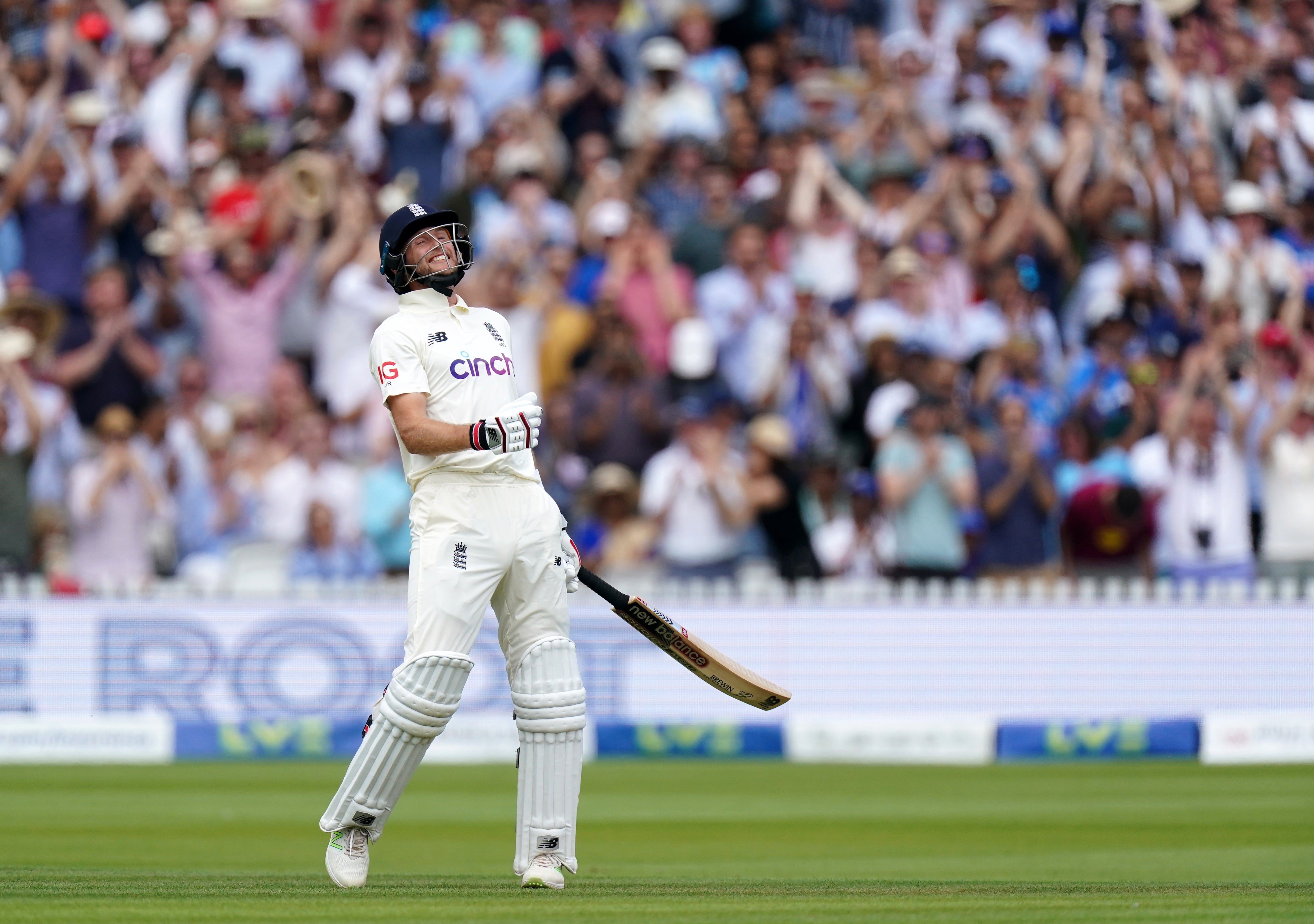 An unbeaten century at Lord’s saw Root move up two places to second in the International Cricket Council Test batting rankings, although it was not enough to stop India winning by 151 runs to move 1-0 up in the series. It was his second ton of the series and third against India in the calendar year.