NASSER HUSSAIN: All is not lost yet! England have to be much, much better at Adelaide and get big runs in their first innings… it’s as simple as that

The most important thing is England’s mindset. The moment there is any suggestion in the dressing room of ‘here we go again’ Joe Root, Chris Silverwood and Ben Stokes will have to make sure that negativity is stamped out.

So they have to adopt an attitude of ‘we’ll show them’. They have to believe they can turn this Ashes series around. 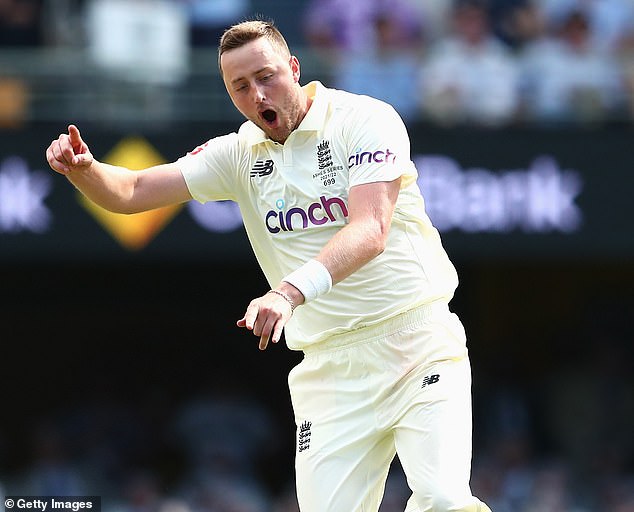 Ollie Robinson (above), Mark Wood and Chris Woakes were all positives for England in first Test

That will mean highlighting the positives of the first Test, and there were some. It seems odd to say the bowling was a positive after Australia made 425 but if England had taken their chances they could easily have bowled them out for 250. There were large periods when Ollie Robinson, Mark Wood and Chris Woakes were excellent.

All the talk now is about the bowling and whether Jimmy Anderson and Stuart Broad should play in Adelaide, but the issue is England’s batting. Joe Root is the only batter averaging over 40 this year — most are not averaging 30 — and other than the captain’s six centuries the only other batter to reach three figures in 2021 is Rory Burns. They have to get big runs in their first innings, it’s as simple as that.

If England can do that in the second Test they will be ahead of the game rather than playing catch-up. It’s all very well David Warner and Marnus Labuschagne charging Jack Leach and smashing him out of the ground when Australia are 100 for one chasing 147 but it would have been a bit harder had they been chasing 500. 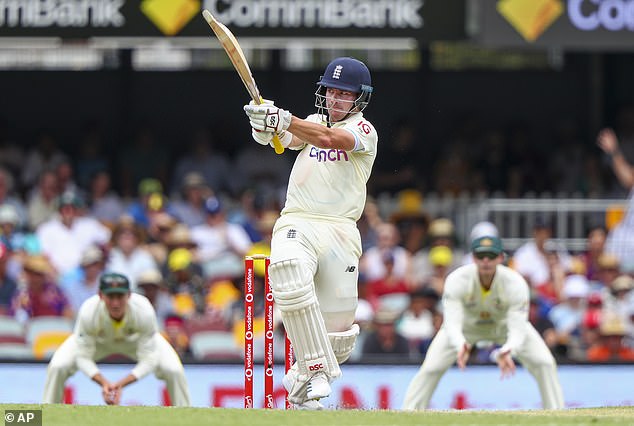 England have been guilty of over-complicating their thinking. It seems odd to criticise a coach and captain for planning ahead but almost everything seems pre-planned. There has to be a balance between long-term thinking and playing what’s in front of you.

They should turn up in Adelaide and play the best side for the conditions that greet them there. But there must be a chat with the sports science people and Anderson and Broad themselves because the bowlers who are best suited for this game are probably the ones who have just played. They have overs in their legs now.

Having said that I would bring in one of those two big guns depending on who is in the best shape physically after such a long break without playing.

I was a bit surprised England did not take the opportunity to play more of their squad players in the Lions match against Australia A. 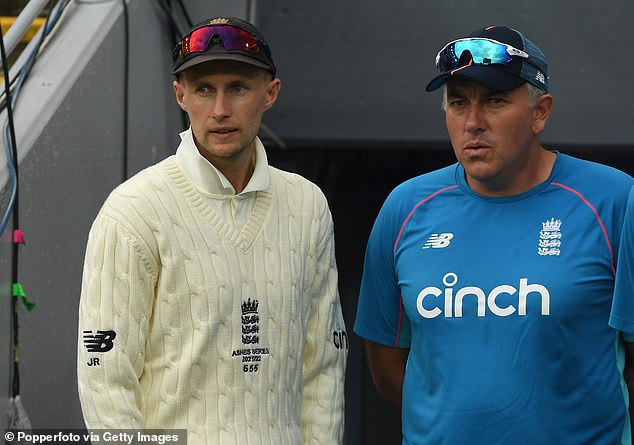 Joe Root (left), Chris Silverwood (right) and Ben Stokes will have to stamp out any negativity

I could understand Broad and Anderson preferring to spend time in the nets, they know their bodies best, but I would have been telling Zak Crawley and Dan Lawrence to go and spend some time in the middle.

Above all England must not make the mistake, as they did in India last winter, of playing the best side for the previous match. Everybody talks about the pink ball, lights and swing in Adelaide but it can spin there too. It can be hot and flat and large parts of the game will not be played under lights and with a new swinging ball. So if England think they need a spinner they should pick Leach or Dom Bess rather than panic and react to what happened at the Gabba.

I know Australia made 400 plus at Brisbane but they do still have areas of concern with the bat. All is not lost yet.

But England have to be much, much better at Adelaide.