NASSER HUSSAIN: England openers Rory Burns and Haseeb Hameed had clearly not learned from Australia’s batsmen… while poor fielding and over-worked bowlers led to another frustrating day for England in the field

Opening the batting is the hardest job in cricket but Rory Burns and Haseeb Hameed had clearly not learned from watching how Australia went about their business.

Yes, Marnus Labuschagne was eventually out misjudging a straight one but in general the Australians left the ball well and played for their off-stump. It is the way to go in Australia and Labuschagne, David Warner and Steve Smith all grafted for their runs.

It was very different when England came to bat. The openers had spent the best part of two hard days in the field and their brains would have been scrambled when they had to go straight back out there under lights in challenging conditions. 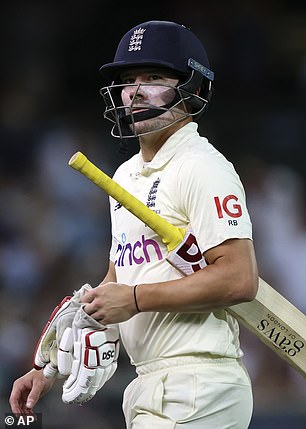 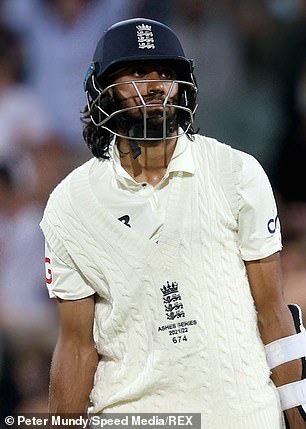 Their mindset would not have been helped either by how they fielded. Hameed, not helped by wearing shin-pads all day, misfielded all too often while Burns was again sloppy.

But they just could not follow Australia’s example. Mitchell Starc, immediately bowling fuller than England and not afraid to go for runs, produced a good delivery to Burns but when he looks back he will know he could have left it on length.

Burns badly needs a score in the second innings now. Let’s not just presume the alternative is better because Zak Crawley had a rough time before he was left out. But Burns needs to find a way of getting past Starc if he is to keep his place in this series and he is only delaying the inevitable by not taking first strike anymore.

Then for Hameed to chip the ball to mid-on after seeing Australia grind down the England seamers and give them nothing was hugely disappointing. You could see how much it meant to Australia and debutant Michael Neser. 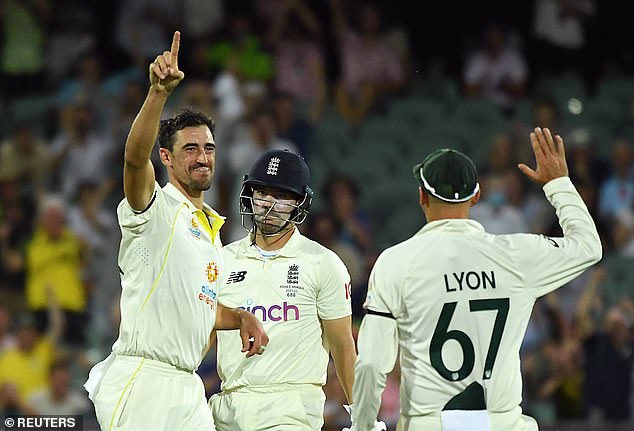 Hameed looked pretty composed in Brisbane and has left the ball reasonably well but he has had two soft dismissals now, gloving down the leg side at the Gabba and now this. He has to realise in Australia against this attack he will soon get an unplayable ball so he cannot afford to give it away in the meantime.

Burns and Hameed were not the only ones poor in the field. The whole England performance was incredibly sloppy, summed up by another 11 no balls in the Australian innings, one of them stopping Ollie Robinson getting Labuschagne earlier than he did.

There were overthrows, too, and England continue to throw the ball when they do not need to. I’ve seen them do it in practice and they have almost trained their brains to let the ball go at every opportunity rather than hold onto it if there is no chance of a run out. It might sound like a small thing but it sets the tone.

More worrying was the way Joe Root bowled his seamers into the ground. I know England left out Jack Leach but if Root is going to be their spinner then he has to bowl himself far more than 20 overs in an innings of 150 overs. 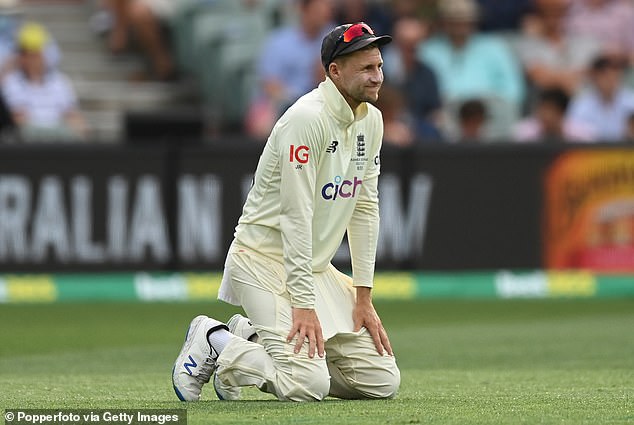 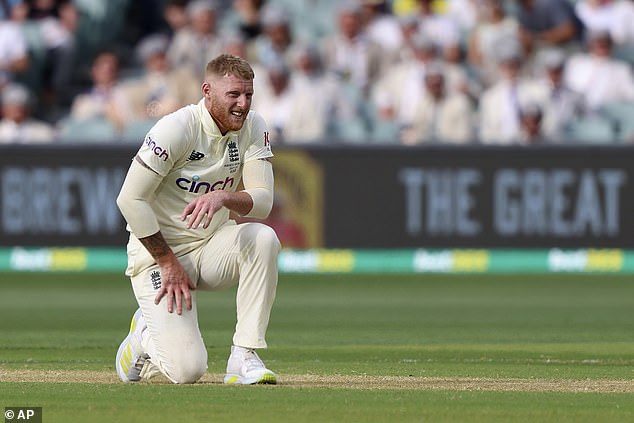 Ben Stokes, in particular, looked dead on his feet by the end of the day even though England should be looking after him so soon into his comeback after a long break from the game, not make him do the hard yards in the enforcer role.

You can be sure on the third day Nathan Lyon will at some point be on at one end getting turn and bounce from this dry pitch while the seamers rotate at the other. That way you can conserve the seamers’ energy for twilight when there is most in it for them.

The only real plus for England so far has been the performance of Robinson. If he can bowl like this with a Kookaburra ball in Australia he is going to take a lot of Test wickets. He just needs to work on his match fitness so he can keep on coming back strong.

It has been a hugely disappointing opening two days of this Test for England but for Australia, after losing their captain in Pat Cummins before a ball had been bowled, it has been pretty much perfect. And stand-in captain Smith will be delighted with that.