England struggled after being put in, and with the ball, and the absence of captain Heather Knight and bowler Katherine Brunt looked evident.

New Zealand captain Sophie Devine in contrast led from the front with a half-century to cap off her 100th T20 international as the Kiwis bounced back from a poor showing in the first match to hold on for victory.

“It’s massive (not having Brunt and Knight),” Sciver admitted.

“I mean obviously as a squad we want to adapt and make sure that the new players that are out on the pitch are really contributing in that way and we didn’t really do that tonight.

“Unfortunately we missed them.” 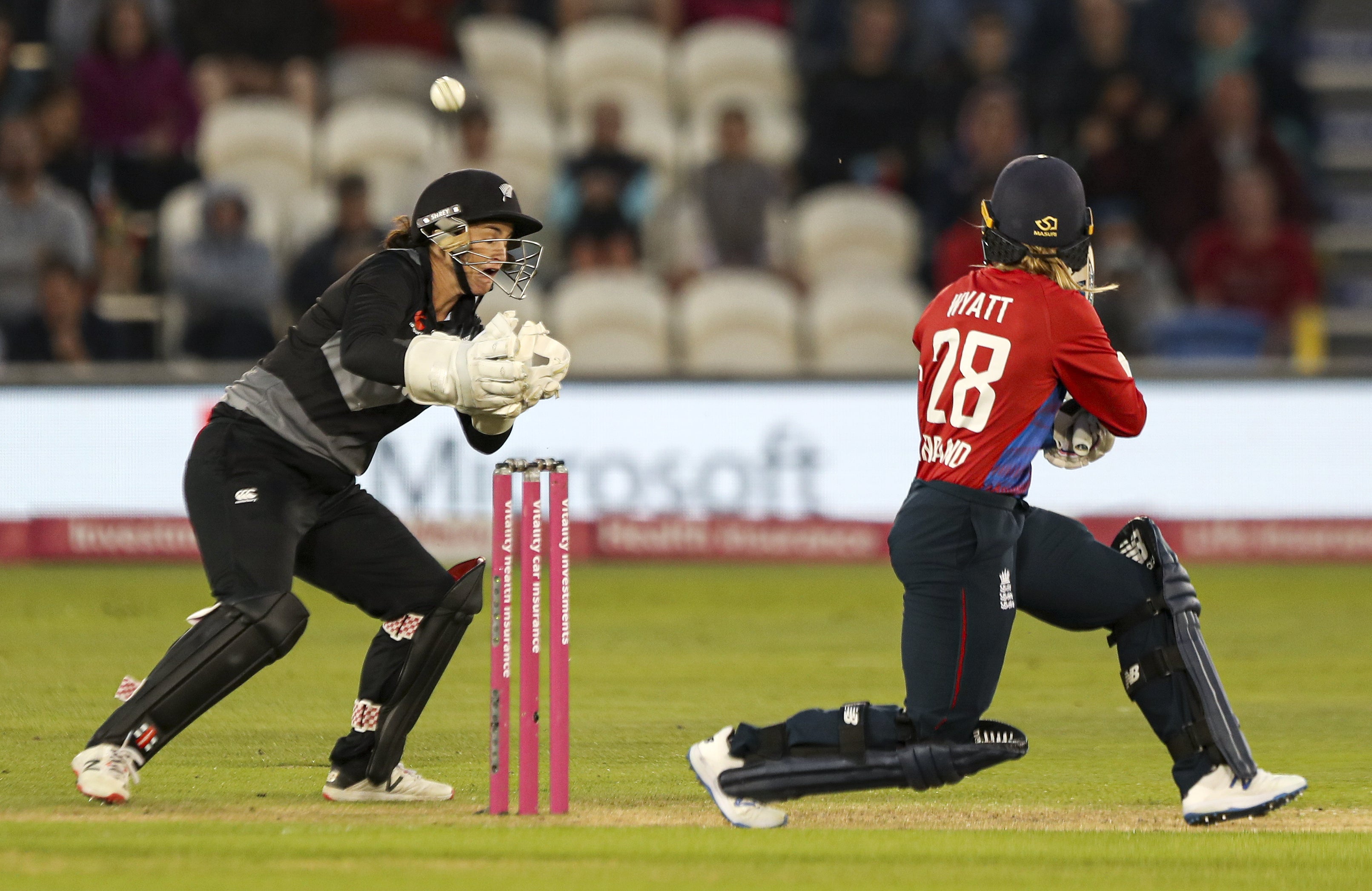 England were put in, but struggled to get going, scoring just 127 for seven from their 20 overs, with Danni Wyatt top-scoring with 35.

Unlike in the previous match, England’s bowlers struggled to find their rhythm, with Tash Farrant and Freya Davies expensive despite taking wickets, but Sciver admitted both batting and bowling were at fault for England’s defdeat.

“A little bit of both. When you’ve fielded second and got quite close, and you forget about the first innings and what that means and you’re just disappointed that you lost it,” the stand-in captain said.

“But really there were a lot of things that contributed to us not getting over the line really. We were slightly off with the ball today as well, a few too many extras.

“But people made a brilliant impact, Maia (Bouchier) on her debut game, coming out in the middle when we weren’t in a really good position and she batted brilliantly and Mady (Villiers), we know she’s a brilliant fielder and a brilliant off-spinner and she’s seen some luck on this ground so her impact was brilliant as well.” 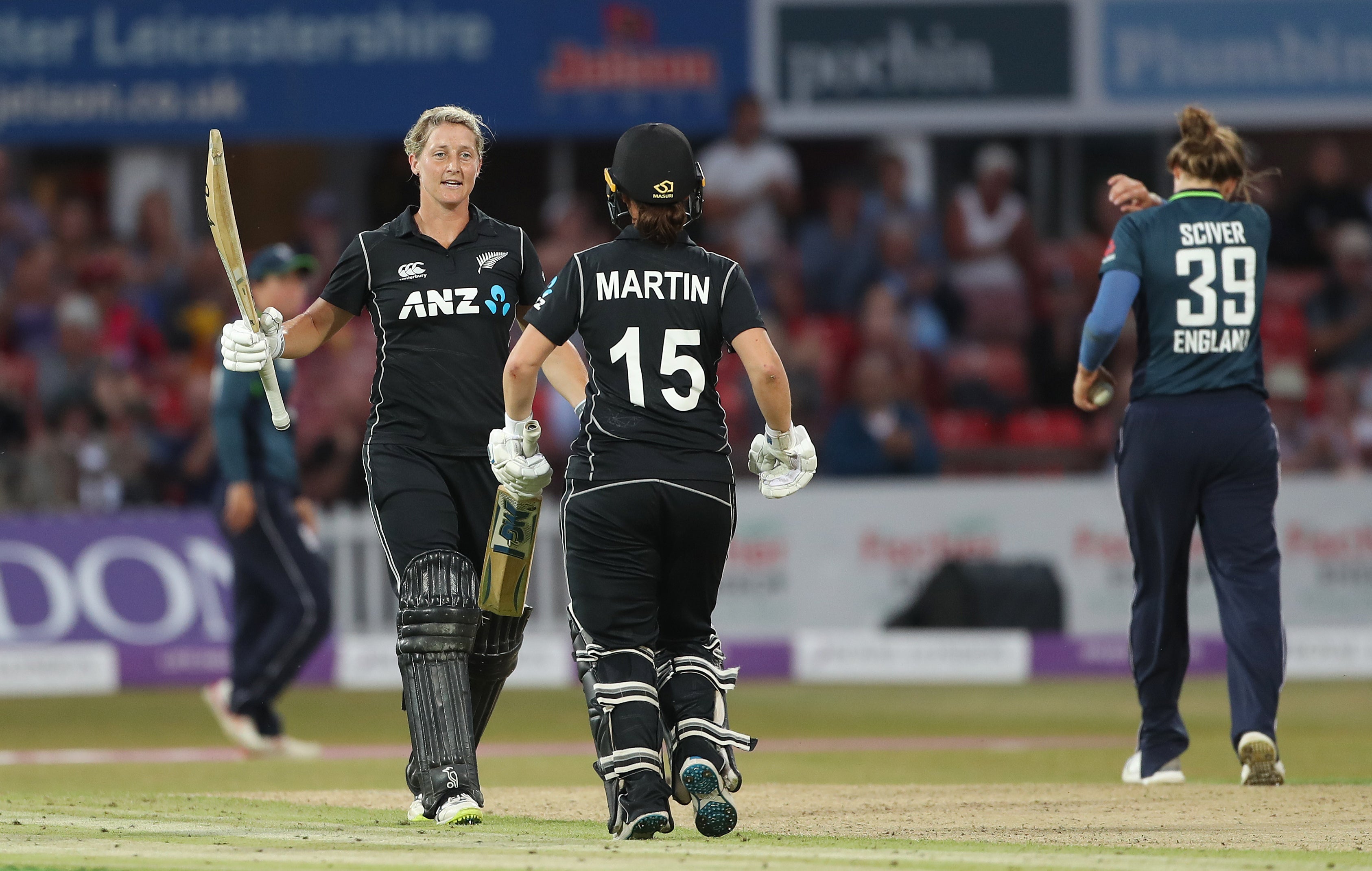 New Zealand’s display in the first match was littered with dropped catches and fielding errors as well as struggles at the crease but at Hove Devine hit four sixes on her way to 50 from 41.

“I think it’s always nice to contribute and I guess being an all-rounder you get two bites of the cherry which is always good, so I felt good, especially with the ball,” Devine said.

“T20 cricket, it can be a fickle game and you can feel a million bucks and still not get the reward from it, so for me as long as I keep going through my processes and doing what I know I need to do the results will come. So it was just nice to contribute to a good team win today.”

The Kiwi captain also stressed the impact the win would have on the squad from a confidence point of view.

“I think it’s not that the work that we’ve done must be rewarded. I think you probably can only go so long with working hard and not getting results so for us it’s certainly a confidence booster.

“I think the really exciting thing is we know we’ve got a lot of room for improvement still which is a really exciting prospect for us to know that we can win games of cricket like that against a top side with plenty of room still to grow.”