Pat Cummins is aiming to land an early blow on England ahead of this winter’s Ashes as well as help Australia take a massive stride towards reaching the T20 World Cup semi-finals.

Australia edged out South Africa before a more authoritative win over Sri Lanka, joining England on four points after two matches in their Super 12s group, with Eoin Morgan’s side sweeping aside the West Indies and Bangladesh.

Whoever prevails in Saturday’s contest in Dubai will inch closer to a place in the knockout stage but with less than six weeks to go before the first Ashes Test in Brisbane, Cummins is eager to get one up on England. 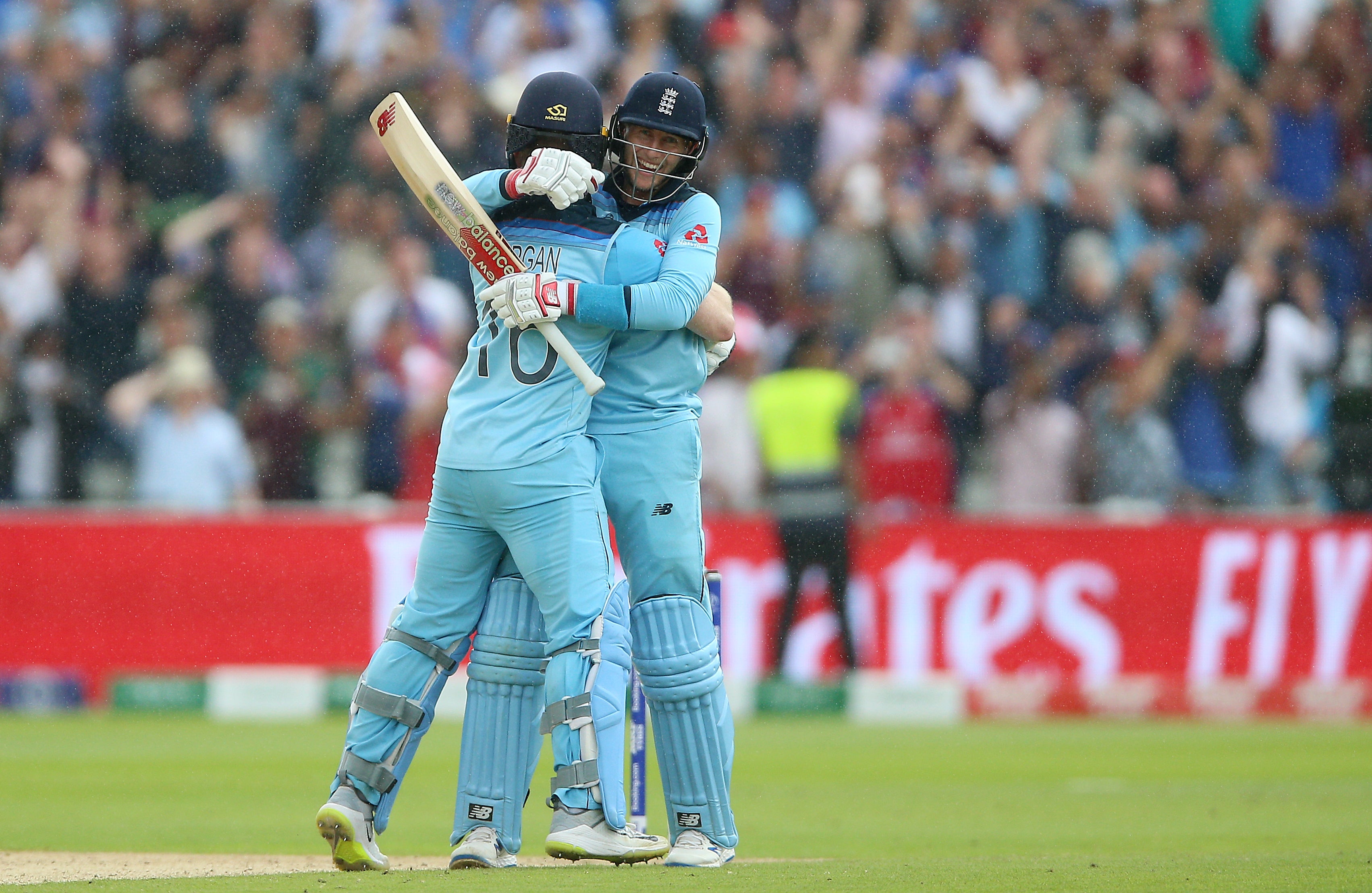 Australia were hammered in the last World Cup showdown between the teams – with England winning by eight wickets en route to 50-over glory two years ago – but Cummins was insistent that meeting will have no bearing on this weekend.

“I don’t think so, it was a little while ago, different format,” he said. “It’s always huge. We play England a lot, I think the style of play is quite similar, we like to take the game on.

“They’ve been just about the form team in the last few years in white-ball cricket. It’s a huge game, we know these guys really well, we know it’s such a big game in the context of making those semi-finals.

“I’d say they’re probably one of four or five teams (who could win this tournament), it’s a format where you feel like anyone on their day could beat anyone else. They’re right up there in that top tier.

“I always enjoy coming up against England. There are a few players that will be coming out (to Australia) this summer from this side, so it will be great to get one on the board against them early.”

Australia strolled to a seven-wicket victory over Sri Lanka and, ominously for England, David Warner showed flashes of his best form with 65 from 42 deliveries as the opening batter helped his side chase down 155 with 18 balls to spare.

It ended a run of low scores for Warner, who was dropped by Sunrisers Hyderabad towards the end of the Indian Premier League, and Cummins believes his 35-year-old team-mate will be primed to face England.

“Davey’s a huge player for us, for the last decade he’s been huge for Australian cricket,” Cummins said. “Like all the great players, there’s huge expectations he puts on himself.

“He’s been around enough to know runs aren’t too far away. He’s been fantastic around the group, the last couple of weeks he’s been great. He’s his own harshest critic so it was great to see him get some runs.

“He’s a big game player, he likes taking on the big teams. I’m sure (against England) you’ll see him puffing his chest out.

“He’s someone that our whole team absolutely loves playing alongside, we all go with him and back him up. It’s fantastic to see him back in runs, he’s such a good player, we always knew they weren’t far away.”

Australia came into this tournament having lost nine of their most recent 11 T20 internationals, albeit for most of those matches they were without several of their regulars, including Cummins.

But after starting their campaign with back-to-back victories, Cummins said: “It feels like everyone in the XI has played a huge role, just about everyone’s riding high on confidence. It feels like it’s all coming together.”