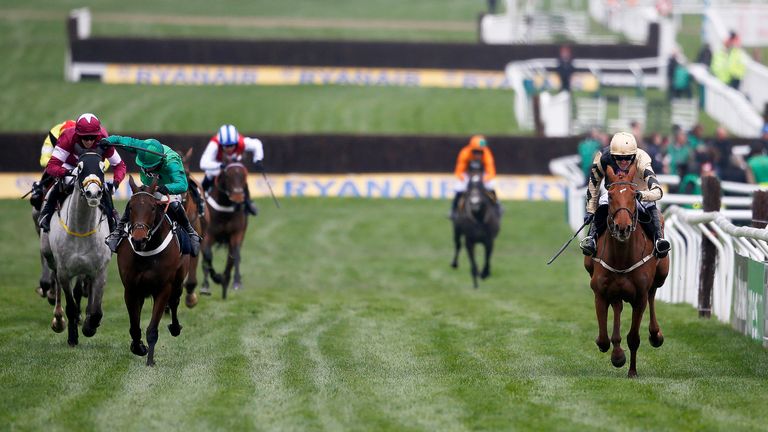 Sandy Thomson is relishing the task of attempting to revitalise the fortunes of dual Cheltenham Festival winner Yorkhill.

The talented but enigmatic 10-year-old has not shown his best form for a while, prompting trainer Willie Mullins and owner Graham Wylie to give him a fresh start.

Wylie has given the gelding to Dave Armstrong, who has horses with Thomson.

“He’s not with us yet. He’s hopefully coming next week,” Thomson told Sky Sports Racing.

“Graham Wylie decided to draw stumps after his last run and he’s given him to Dave Armstrong, who has obviously got Dimple and Donna’s Delight here.

“Dave has had him checked out by his vet and he’s giving him a few days at his place before coming to us and he’s coming to us, hopefully next week.

“We hope to have a bit of fun with him. It’s something we’ve managed to do with some of these older horses before to come to a smaller yard – Harry The Viking, Neptune Equester and Shades Of Midnight to a lesser extent.

“All slightly lost their way and came back and won really good races.”