Sam Thomas secured a timely feature race win with Al Dancer over the Grand National fences last Saturday and can get his hands on another prestigious prize with STOLEN SILVER (Cheltenham, 2.20) in the Paddy Power Gold Cup.

Al Dancer’s victory came only four days after Thomas and his main owner and landlord, Dai Walters, were lucky to escape with their lives after being involved in a helicopter crash.

Together they have been building a very competitive stable in south Wales and Stolen Silver, the mount of Sam Twiston-Davies, looks like he could build on a rewarding first season over fences. 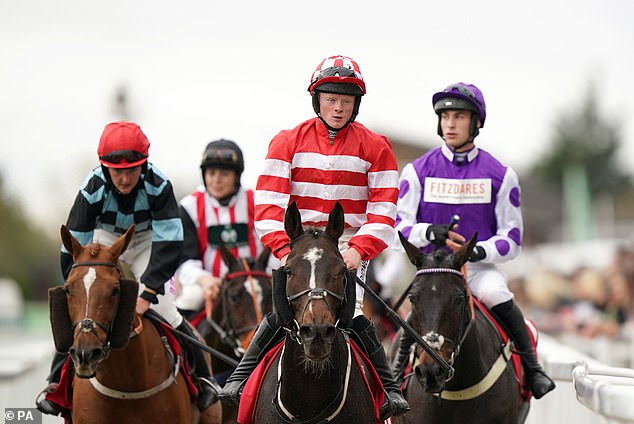 Those performances included a fourth place behind Coole Cody here at the Cheltenham Festival and then a defeat of that rival and Simply The Betts here in April. Both those runs were over two-and-a-half miles on Cheltenham’s New Course.

Saturday afternoon’s contest is run on Cheltenham’s Old Course but Stolen Silver has shown an aptitude to running over the undulations in this corner of the Cotswolds.

Stolen Silver meets those two rivals again on worse terms and they should again be involved at the business end of the race, especially Coole Cody who is a standing dish around here with his other efforts including winning this prize in 2020 and still being in the lead when falling two from home last season. But Stolen Silver carries momentum into the season, with the potential to make further improvement. 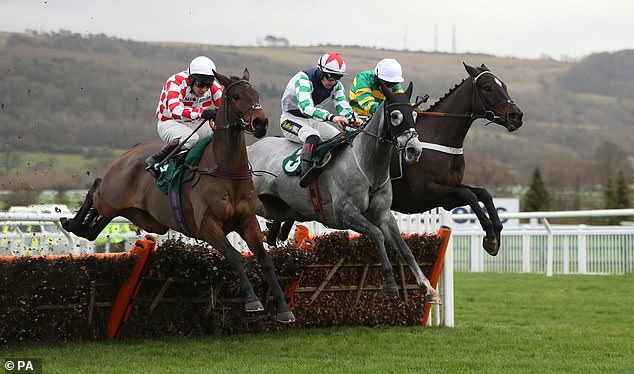 The biggest dangers possibly lie with two rivals boasting similar profiles. Il Ridoto, a recruit from France, should be able to build on his first season in Britain.

He had a breathing operation during the summer and will be suited by the fast pace which will allow him to be played late.

Jamie Snowdon-trained Ga Law was kept off the track for 20 months because of a leg injury but he was a good novice chaser, winning at Grade Two level and being placed in the Grade One Henry VIII Novices’ Chase.

His comeback third to Riders Onthe Storm in the Old Roan Chase at Aintree last month was encouraging.