Tammy Beaumont struck 97 as England kicked off their T20 series against New Zealand with a 46-run victory at Chelmsford.

The England opener was caught off the penultimate ball to fall agonisingly short of a second T20 international century, but her knock helped the hosts power their way to 184 for four.

New Zealand had not played since April and their lack of match practice showed as they were unable to get going in their chase, despite Amy Satterthwaite’s 43 from 31 deliveries. 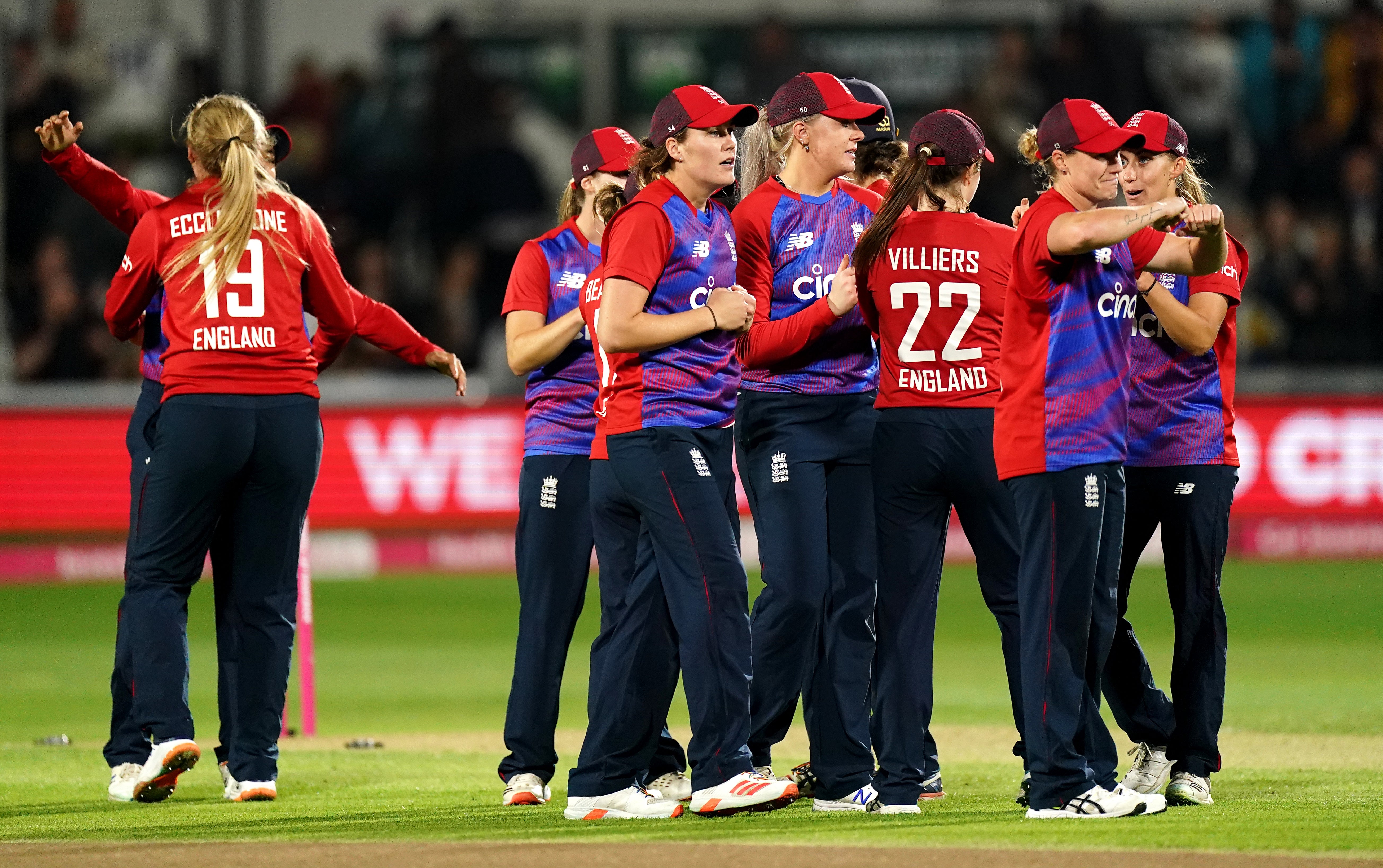 Devine was lbw for two to the in-form Tash Farrant, who was brought into the side in place of Anya Shrubsole. 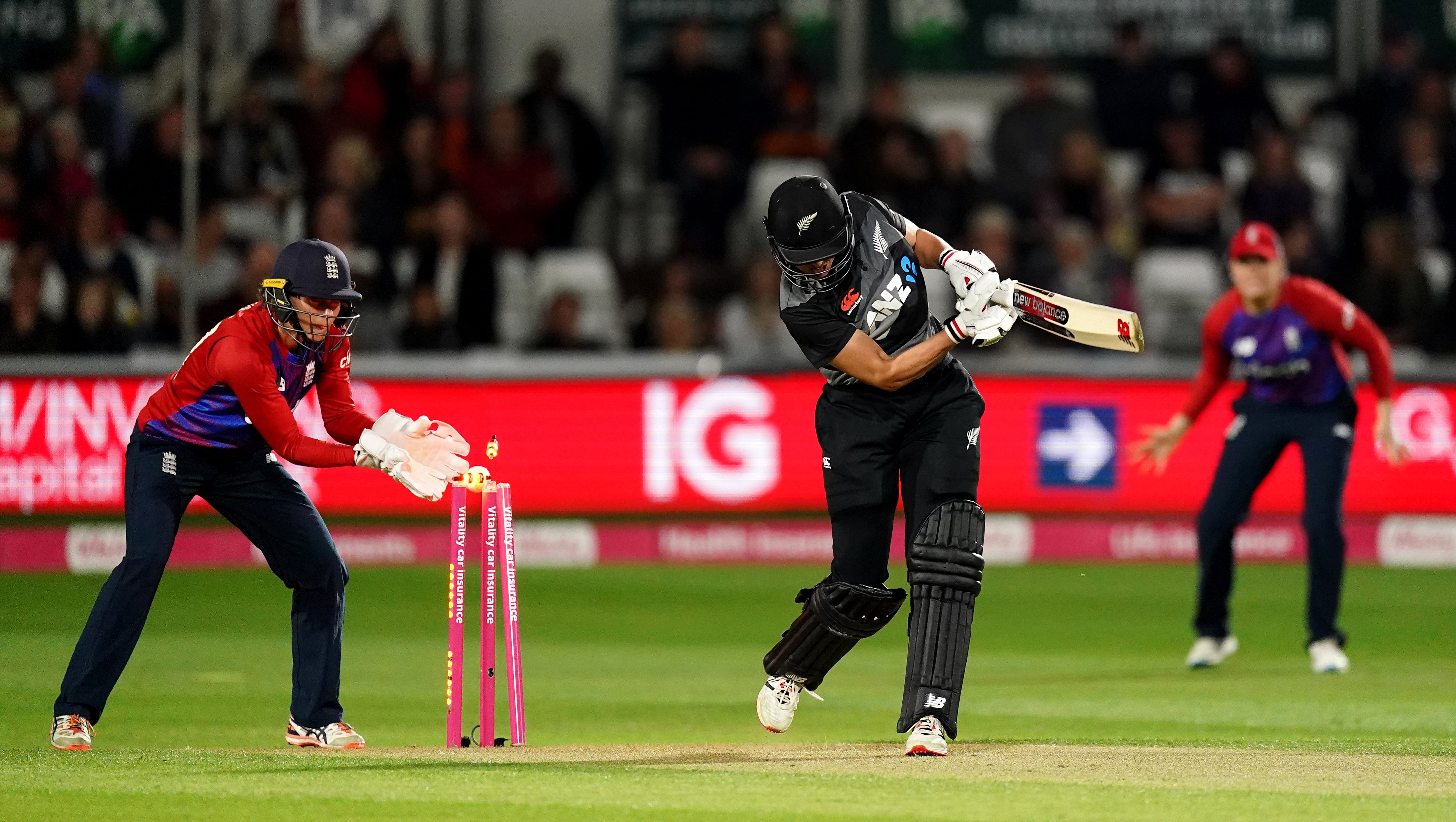 A low diving catch from Farrant dismissed Maddy Green to end a 48-run stand for the third wicket with Satterthwaite.

And England took regular wickets after that, with Satterthwaite ousted by Brunt who finished with two for nine from three overs.

Earlier, Beaumont was dropped twice and made the tourists pay with a brilliant 65-ball knock that contained 13 fours and a six.

She was in the middle for all but one ball of the England innings, eventually departing from the penultimate delivery as she was caught at third man looking for another boundary to bring up her ton.

Danni Wyatt had just started opening up when she was stumped for 14 runs from seven deliveries in the third over.

The home side had made a strong start, hitting 18 off their first two overs, and carried on from there, accelerating strongly after the halfway mark when they were 74 for two.

Amy Jones made a useful contribution of 31 from 15 balls before being stumped off Satterthwaite, with Sophia Dunkley scoring an unbeaten 23 from 17.

Dunkley was handed a lifeline when Devine dropped a straightforward catch which had looped up to the New Zealand international, one of many errors made by a visiting side lacking match practice.