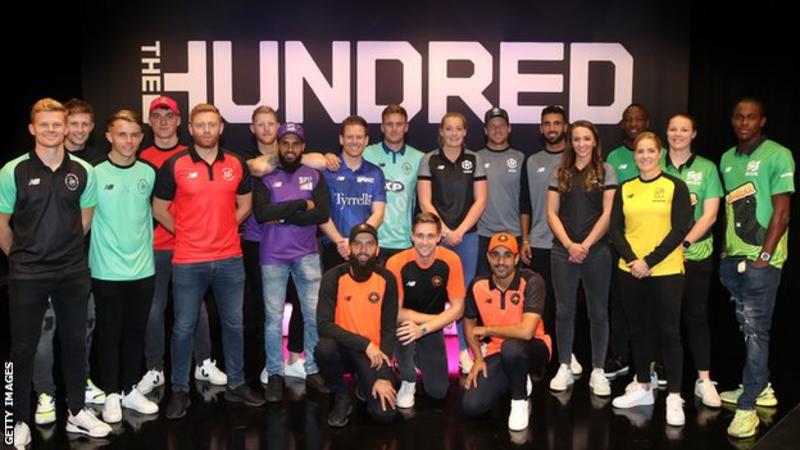 The men’s and women’s Hundred competitions will offer equal prize money when the inaugural tournament is played this summer.

The new 100-ball competition, which features eight city-based teams, begins in July with the men’s and women’s events running simultaneously.

The prize budget of £600,000 will be split equally between the competitions.

“It is brilliant news,” England captain Heather Knight, who will lead London Spirit in The Hundred, told BBC Sport.

“To have equal prize money is a statement by the ECB [England and Wales Cricket Board] to put women’s cricket alongside men’s cricket.

“We have a long way to go to make women’s cricket as equal as it can be – but the signs are brilliant.”

The women’s Hundred begins with Birmingham Phoenix’s match against Manchester Originals at Worcestershire’s New Road on 22 July and ends on 14 August at Hove.

Nine matches will be played as double-headers with the women’s fixtures played before the men’s games at the same venues.

While prize money is equal, the contracts for the women’s Hundred are far smaller than in the men’s competition. The highest women’s salary bracket is £15,000, compared with £125,000 for men.

“It [prize money] will be a real boost for those players that will continue playing for a little longer and won’t have to worry about other jobs and paying the bills.

“I am sure there will be that extra push from them to get their hands on the big prize.”

The head of the women’s Hundred, Beth Barrett-Wild, said the equal prize money is an “important step in the right direction”.

“It’s recognition for the women’s players and the huge value they bring to The Hundred,” added Barrett-Wild.

“The England and Wales Cricket Board is committed to transforming women’s and girls’ cricket, from inspiring young girls to pick up a bat for the first time, through to establishing the women’s game as a professional career option.”

The Hundred will be covered extensively across the BBC, including live television coverage of both finals on 14 and 15 August.