The Bob Willis Trophy proved a match too far for Lancashire on Tuesday in the season that never seems to end as they were ruthlessly brushed aside by new champions Warwickshire.

This clash of the County Championship’s top two saw Warwickshire maintain the high that enabled them to last week pip for the title a Lancashire team who had climbed their Everest when they edged out Hampshire in a Liverpool thriller.

That is going to be as good as it gets this year for a Lancashire side who were demolished for 78 on the first morning of what is meant to be a five-day Lord’s contest and then saw Warwickshire canter past them to reach 120 without loss by the premature close. 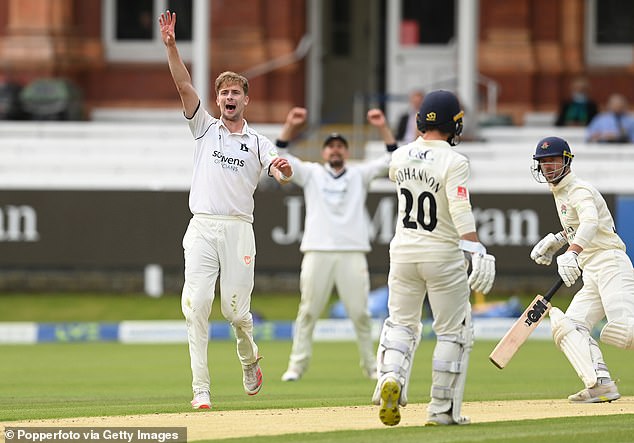 It will take a Lancashire miracle now – or four days of rain – to stop Warwickshire completing a red-ball trophy double in this cricketing equivalent of the Community Shield – only at the wrong end of the season.

What the great Willis would have made of pulling on his bowling boots for one last effort with October looming is unknown but he would certainly have been withering in his condemnation of a feeble Lancashire batting effort in his commentating guise.

There was certainly no hangover from their title celebrations for a Warwickshire team who exploited a sporty pitch and autumnal conditions to hurry Lancashire out in just 27.5 overs, Craig Miles taking five for 28.

It could have been even worse for Lancashire, who crashed to 12 for six after losing the toss, Miles, Liam Norwell and debutant Manraj Johal proving near unplayable. 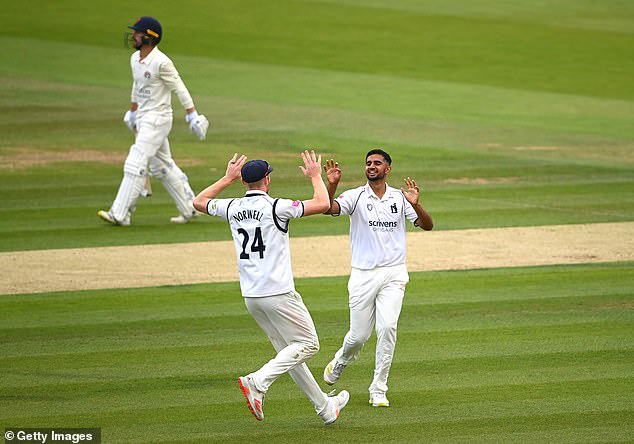 But at least Luke Wood avoided total humiliation for the Red Rose and put those conditions into context with an unbeaten 46, including eight boundaries.

There was to be no comeback with the ball for Lancashire when faced with Warwickshire’s combination of an England opener of the recent past in Dom Sibley and surely one for the near future in 22-year-old Rob Yates.

Sibley was much more fluent than was seen in England colours in reaching 49 but he was overshadowed by the left-handed Yates, who drove, cut and pulled classily to add an unbeaten 69 to his four Championship centuries this season. To compound Lancastrian misery, both were dropped during the same Wood over.

It was all an added bonus to last week’s main event for Warwickshire supporters but quite why this match is taking place now remains something of a mystery.

The Trophy was a worthy Covid substitute for the Championship last season but this year it just seems unnecessary to have an additional one-off match and the ECB may have to find another way of honouring Willis in future. 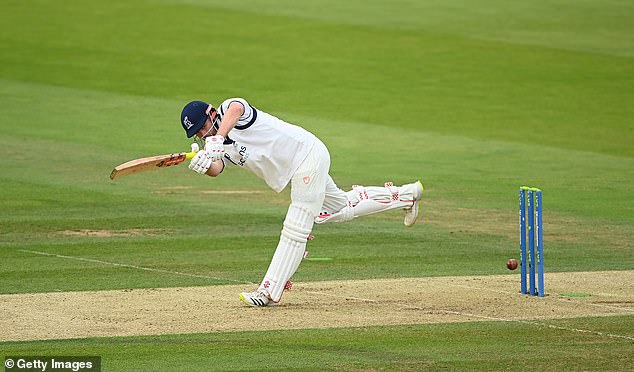