Two-time Wimbledon champion Andy Murray progressed to the second round of the 2022 Hall of Fame Open on Tuesday after beating Sam Querrey 6-2, 6-0.

Murray, 35, continued his grass season with a bounce in his step and made relatively short work of American opponent Querrey. Despite suffering a break of service in the match’s opening game, he thundered back by sealing three breaks of his own in the first set.

He followed that up by immediately breaking Querrey in the second salvo en route to a straight-sets victory. The result served as the ideal response after Murray failed to advance beyond the second round at SW19 this year, converting all six of the break-point opportunities he faced.

Querrey, 34, knocked Murray out of the 2017 Wimbledon quarter-finals when they last met on grass. However, the momentum shifted firmly in the latter’s favour as he saw out a bagel result in the second set to advance in quick fashion. 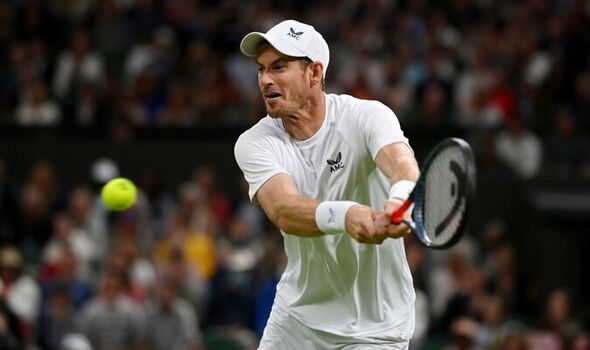 His win had added significance, too, considering it was Querrey’s American compatriot, John Isner, who knocked Murray out of the Wimbledon running. The veteran’s reward for Tuesday’s confident showing is a second-round showdown opposite Australian Max Purcell.

Purcell, 24, made his debut in Wimbledon’s main draw this year but saved his main feat for the men’s doubles competition. There, he was crowned champion alongside partner Matthew Ebden, their first major title as a doubles team.

Murray has travelled to Newport in Rhode Island for the first time since 2006 and is competing in his third Hall of Fame Open. However, he’s never managed to reach the final of the ATP Tour 250 contest. 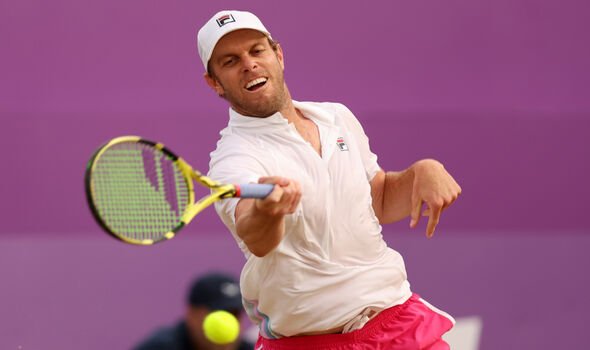 That could change in 2022 given his latest display, where he restricted Querrey to winning just 39 per cent of his points on first serve. The second set proved particularly ruthless as Murray gave up just eight points combined.

Tournament director Brewer Rowe recently detailed the increase in buzz around the Newport event thanks to Murray’s involvement. It’s easy to understand why that might be the case based on Tuesday’s display.

“The activity’s been huge. The buzz with phone calls asking when Andy’s gonna play, that is probably every other question my ticket office receives,” said Rowe. “The casual fan is very interested in coming and wanting to see when Andy’s going to compete/practice. He is definitely resonating with the local crowd.”