Andy Murray was overcome with emotion after his opening round win at Queens over Benoit Paire. The two-time former Wimbledon champion played his first match on the tour since March.

The Brit skipped the French Open and pulled out of the grass court event in Notingham last week to raise further fitness concerns.

But he impressed in a 6-3 6-2 win over Paire as he looks to gain some confidence on the grass before competing at Wimbledon.

Murray is a record five time champion at Queens and won the doubles title with Spain’s Feliciano Lopez in 2019.

An emotional Murray Speaking after the match said: “I love playing tennis.

“Competing is why you put in all the hard work and in the last few years I’ve not got to do that as much as I would have liked.

JUST IN: Novak Djokovic has Roger Federer Wimbledon fear – ‘We would not want to see him’ 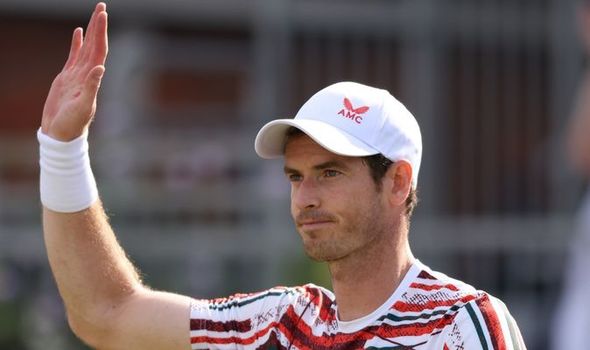 “It’s great that I’m out here and able to compete again.”

“The body is old but I did quite well today in terms of my movement and stuff, that’s my first match on grass in three years.

“I’ve only played three or four practice sets in the buildup to this so I wasn’t exactly sure how it was going to go. I think for a first match it was good.’

The emotion from Murray are understandable after a tough few years involving hip surgery and several other injuries which have kept him on the treatment table. 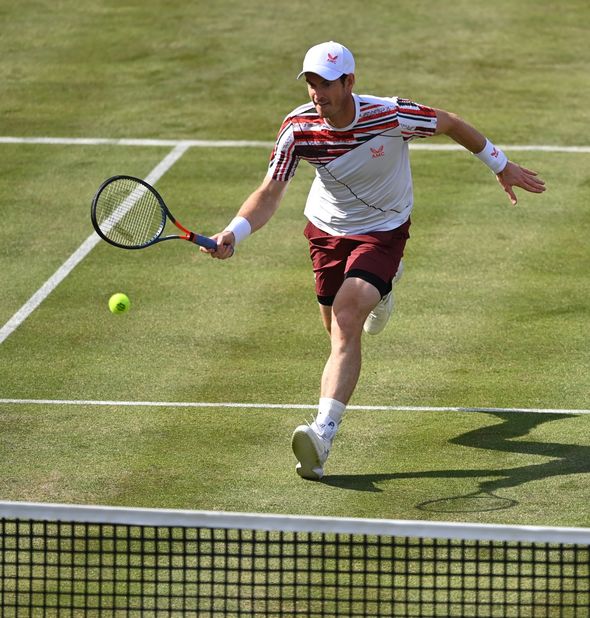 More bad luck for Murray came just before this year’s Australian Open in February when he tested positive for coronavirus meaning he would be unable to play at the opening Grand Slam of the year.

“Great test for me. Berrettini is a top player, top seed here and had a really strong French Open,” he added.

“Need to play one level up from today if I want to do well there.”