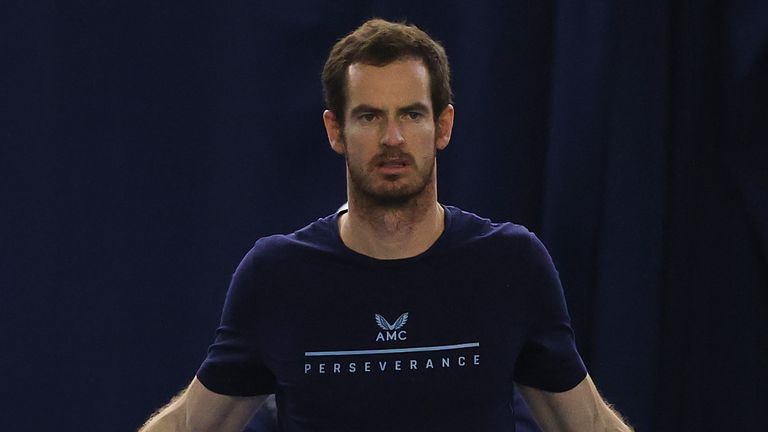 Andy Murray has pulled out of what was due to be his first tournament of the season in Florida next week.

The former world No 1 accepted a wild card into the Delray Beach Open and had been due to play his first match next Friday.

Murray’s decision is not understood to be over any concerns regarding his fitness.

He has been given a wild card for the Australian Open and will travel Down Under in mid-January before a period of quarantine prior to the start of the first grand slam of 2021.

The Australian Open has been moved back three weeks because of the coronavirus pandemic and is due to begin on February 8.

The five-time finalist will return to Melbourne for the first time since January 2019, when he played what he feared would be his final match as a professional.

Suffering from chronic hip pain, Murray lost in five sets to Spain’s Roberto Bautista Agut in the first round of the 2019 tournament.

“As a five-time finalist, he has been an integral part of so many amazing matches and storylines in the recent history of the Australian Open.

“His retirement was an emotional moment and seeing him come back, having undergone major surgery and built himself back up to get onto the Tour again, will be a highlight of AO 2021.

Qualifying for the singles draw of the tournament will be held in Dubai and Doha between January 10-13.