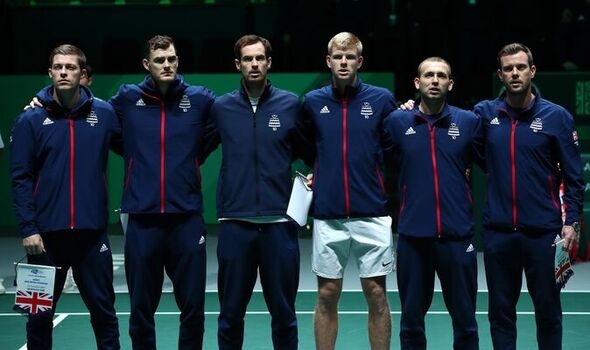 The Lawn Tennis Association has confirmed that next week’s Davis Cup Finals group stage tournament will go ahead next week as planned with the additional elements to “pay tribute” following the death of Queen Elizabeth II. Glasgow is one of the four host cities for the round-robin portion of the ‘wold cup of men’s tennis’ with Andy Murray leading Great Britain, who will battle the United States, Kazakhstan and the Netherlands. It comes after the FA called off all football fixtures at all levels across the nation this weekend as a mark of respect.

The LTA confirmed on Friday that Glasgow would host the four nations in Group D of the Davis Cup Finals group stage as planned next week, from September 13 to 18. It comes after National Mourning Guidance stated there was no obiligation to stop sporting events, with sporting bodies, teams and associations making their own decisions.

“Everyone at the LTA shares the feelings of the nation in expressing deep sadness at the death of Queen Elizabeth II and gratitude for her immense contribution to British life,” the LTA said in a statement regarding next week’s competition. “We believe that sport has an important role to play in bringing the country and communities together, not least in difficult times.

“It gives us an opportunity to share common experiences, find enjoyment in the performances of players, and creates friendships that can cross boundaries. Therefore after careful consideration and consultation with stakeholders, and in line with the National Mourning Guidance, the LTA can confirm that the intention is for the Davis Cup Finals Group Stage hosted in Glasgow to proceed on 13th-18th September.”

JUST IN: Rafael Nadal receives Casper Ruud threat as No 1 chances in trouble 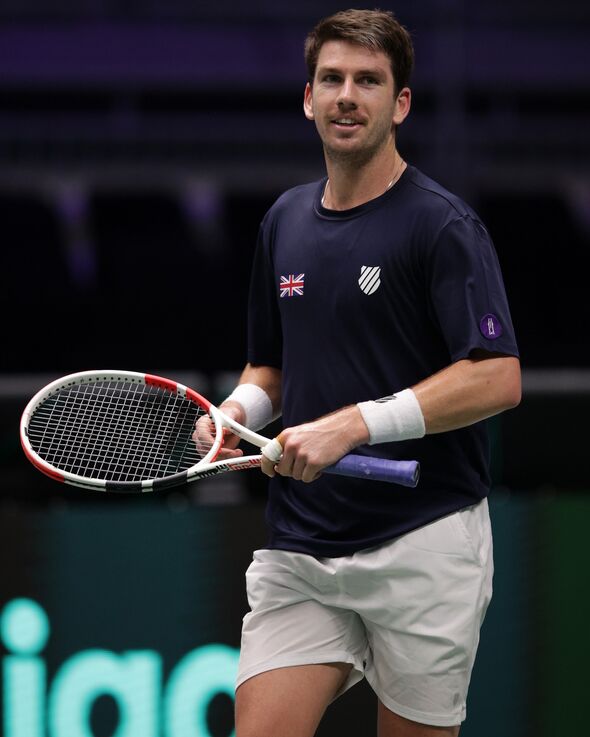 The LTA also outlined the gestures that will be made during the tournament to pay tribute to the Queen, and confirmed that matches would be rescheduled if her funeral was to take place on one of the days of competition. The statement continued: “In order to pay tribute to Her Majesty the Queen there will be a minute’s silence at the start of each day’s play, the playing of the national anthem, and the Great Britain team will wear black armbands or ribbons.

“Whilst the date of the state funeral is not yet confirmed, should it take place during the planned dates of the Davis Cup, there will be no play on that day and the affected tie will be rescheduled.” 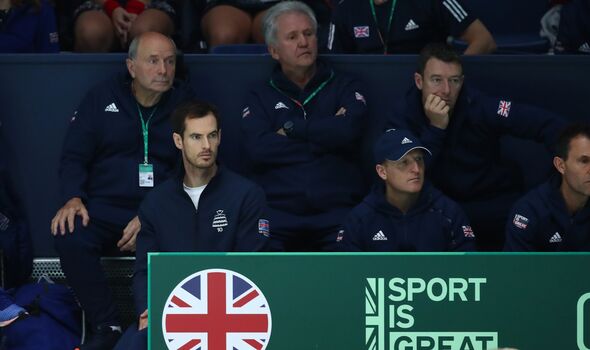 For the latest news and breaking news visit: express.co.uk/sport