Cam Norrie knows he will be the hunted rather than the hunter as he prepares to lead Great Britain in their ATP Cup campaign to kick off 2022.

Less than four weeks after the last season ended with Russia winning the Davis Cup, tennis starts again with a very similar event in Sydney.

GB’s campaign begins on Sunday with a rematch against Germany, who beat them in the Davis Cup quarter-final, and it will be an even tougher assignment with Alexander Zverev in the German team this time. 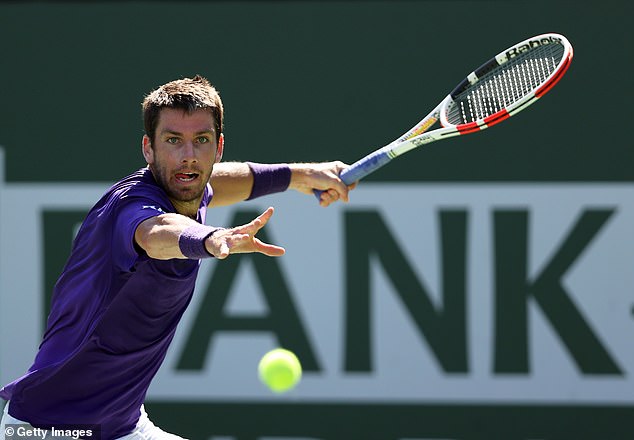 The draw was not kind to Britain, who also play Canada and the USA in the groups, meaning singles matches for Norrie against Zverev, Felix Auger-Aliassime and Taylor Fritz.

But world No 12 Norrie said: ‘It’s exactly the matches I want to be playing, to have this kind of preparation for the Australian Open.

‘I’m looking forward to the challenge. I think it’s just a different mindset. A lot of the time last year I was the underdog — now I think it’s going to be people hunting me. 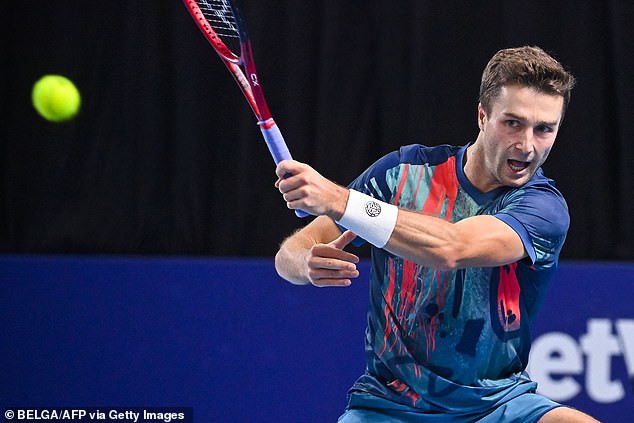 ‘The pressure only gets more but I’m feeling good physically.’

Dan Evans will be Britain’s No 2, while Joe Salisbury and Jamie Murray team up in doubles. The captain’s role is fulfilled by singles No 3 Liam Broady. He said: ‘I think everyone is feeling confident. We’re here to win the event. We’ll do the best we can.’

World No 1 Novak Djokovic pulled out of Serbia’s team without explanation and the waiting goes on to see whether the nine-time Australian Open champion and vaccine sceptic will make it to Melbourne. 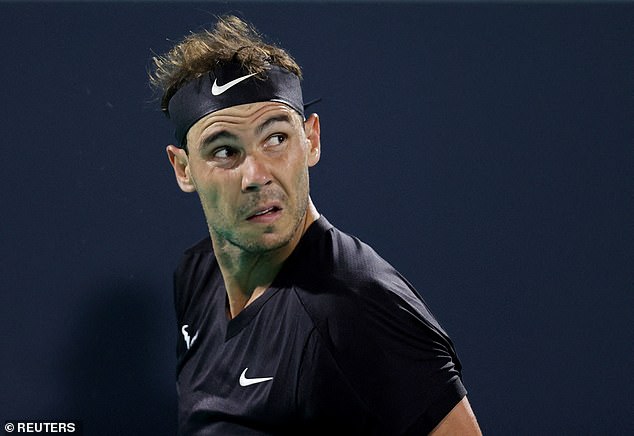 Rafael Nadal had expressed doubts about travelling Down Under even before a bout of coronavirus as he prepares for his main tour return following a foot problem, but the Spaniard has made it to Melbourne.

Andy Murray will have felt relief when he stepped off the plane, having missed out last year following a positive test for Covid.

The 34-year-old plays at the Australian Open for the first time since opening up about his hip problems three years ago.