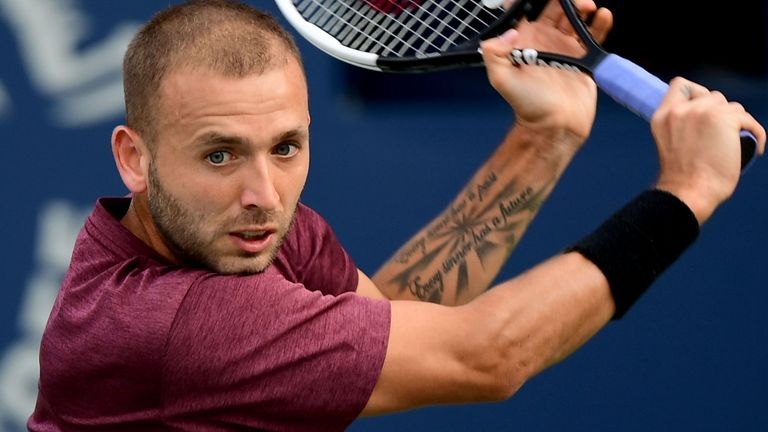 Britain’s Dan Evans continued his wonderful start to the year after making it through to the semi-finals of the Dubai Duty Free Tennis Championships.

The Brit, who was competing in his third quarter-final of 2020, has already come from a set down to beat Fabio Fognini before surviving three match points en route to edging out France’s Pierre-Hugues Herbert in the last round. 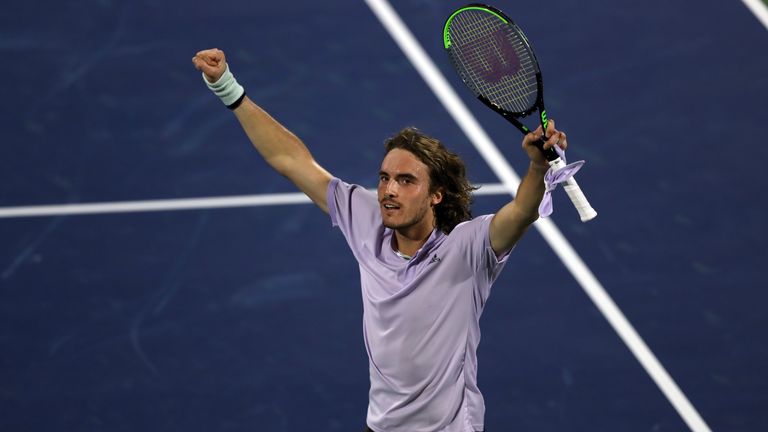 And he continued his excellent form by coming through against 22-year-old Russian in convincing fashion.

He avenged the defeat he suffered to the Russian at the Adelaide International in January and showed great fight to progress after saving two set points in the tie-break.

“I just stayed in there and knew I’d get my chances. I’m very happy with the way I played,” Evans told the official ATP Tour website.

“Staying calm is the key, also getting the right balance and being aggressive with my feet. I’m happy to come through and I’ll prepare for tomorrow.” The Serbian is now 16-0 this year, including six wins at the ATP Cup and his run to the Australian Open title.