Andy Murray feels ready to make a statement at the Australian Open as he prepares to take on Matteo Berrettini on Tuesday.

The former world number one would be forgiven for cursing his luck after drawing the ex-Wimbledon finalist, who made the last four here last year, in the first round but Murray clearly rates his chances of causing an upset.

“Obviously it’s a tough draw,” he said. “But I also feel like I’m in a much better place than where I was during any of the slams last year coming into it.

“I feel well prepared, I feel ready to play a top player early in the event, whereas maybe last year at times my game didn’t feel that great and getting a difficult draw, a tough match early in the tournament, didn’t felt great.”

Murray’s troublesome hip held up well last year and he did not have any major injury-related absences, but neither did he achieve the results nor play the tennis he was hoping for.

After struggling with cramp during the second half of the season, he made the stark admission that he felt he had allowed his fitness to slide.

He addressed that in a pre-season training camp in the US with coach Ivan Lendl and, although he lost his only competitive warm-up match to Sebastian Korda in Adelaide last week, he performed strongly at the exhibition tournament at Kooyong, beating leading young Australian Alex de Minaur.

When I move well, I tend to play well, and that’s really important for me. That’s probably been the thing I’ve been happiest about

“A good period of practice gave me some time to work on some things and improve some things,” said the 35-year-old.

“I got a lot of work done away from the court as well in the gym so physically and in the matches I have played, whether that was the matches in Kooyong or in Adelaide or when we played up in Scotland (at the Battle of the Brits last month), my movement and stuff was significantly better than what it would have been at this stage last year.

“When I move well, I tend to play well, and that’s really important for me. That’s probably been the thing I’ve been happiest about. The conditions are playing pretty fast here so it’s even more important to be light on your feet.”

Murray and Berrettini are familiar foes having met four times over the last few years, with the Italian leading 3-1.

Their last clash came in the third round of the US Open last summer, with Murray frustrated to fall to a four-set defeat. 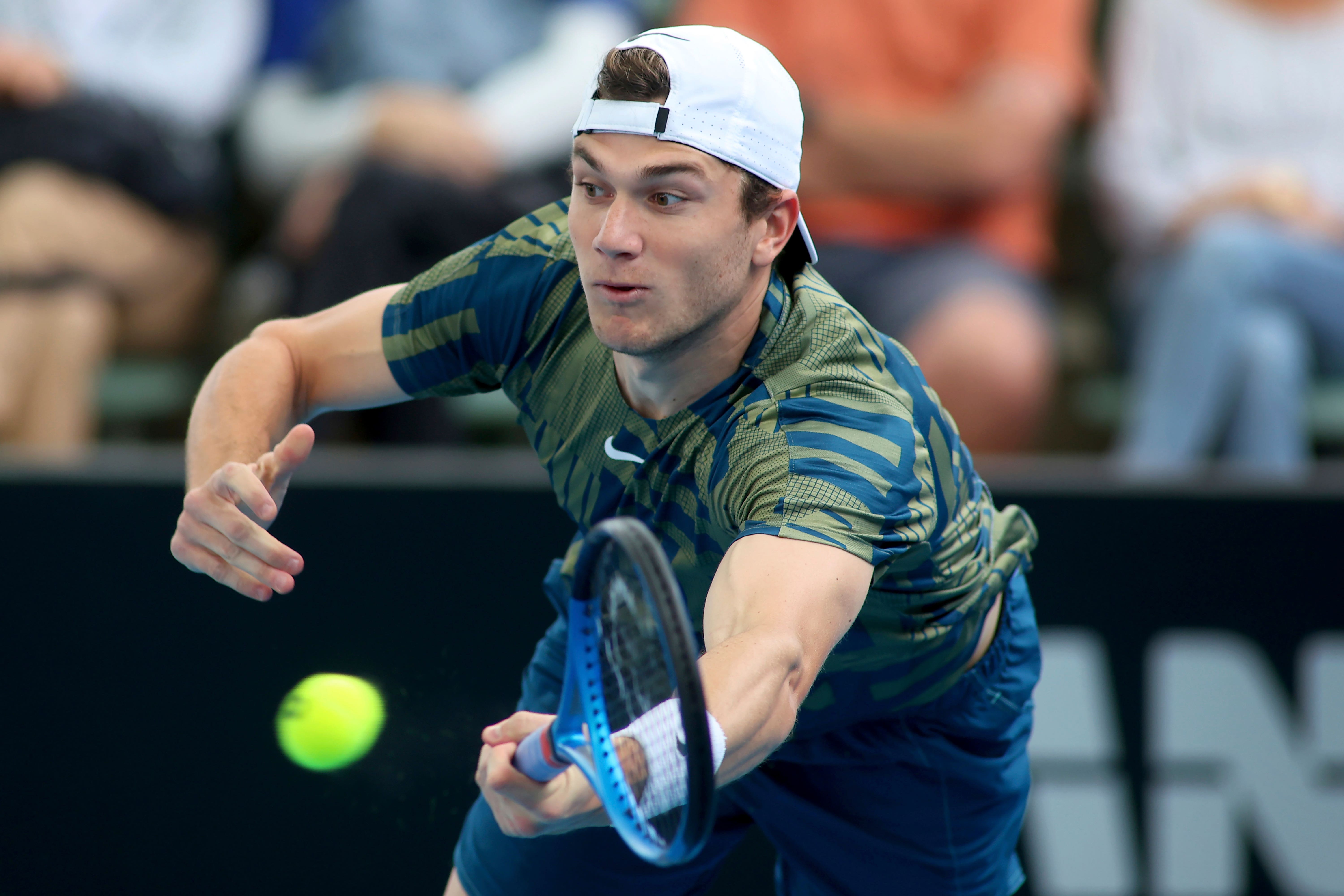 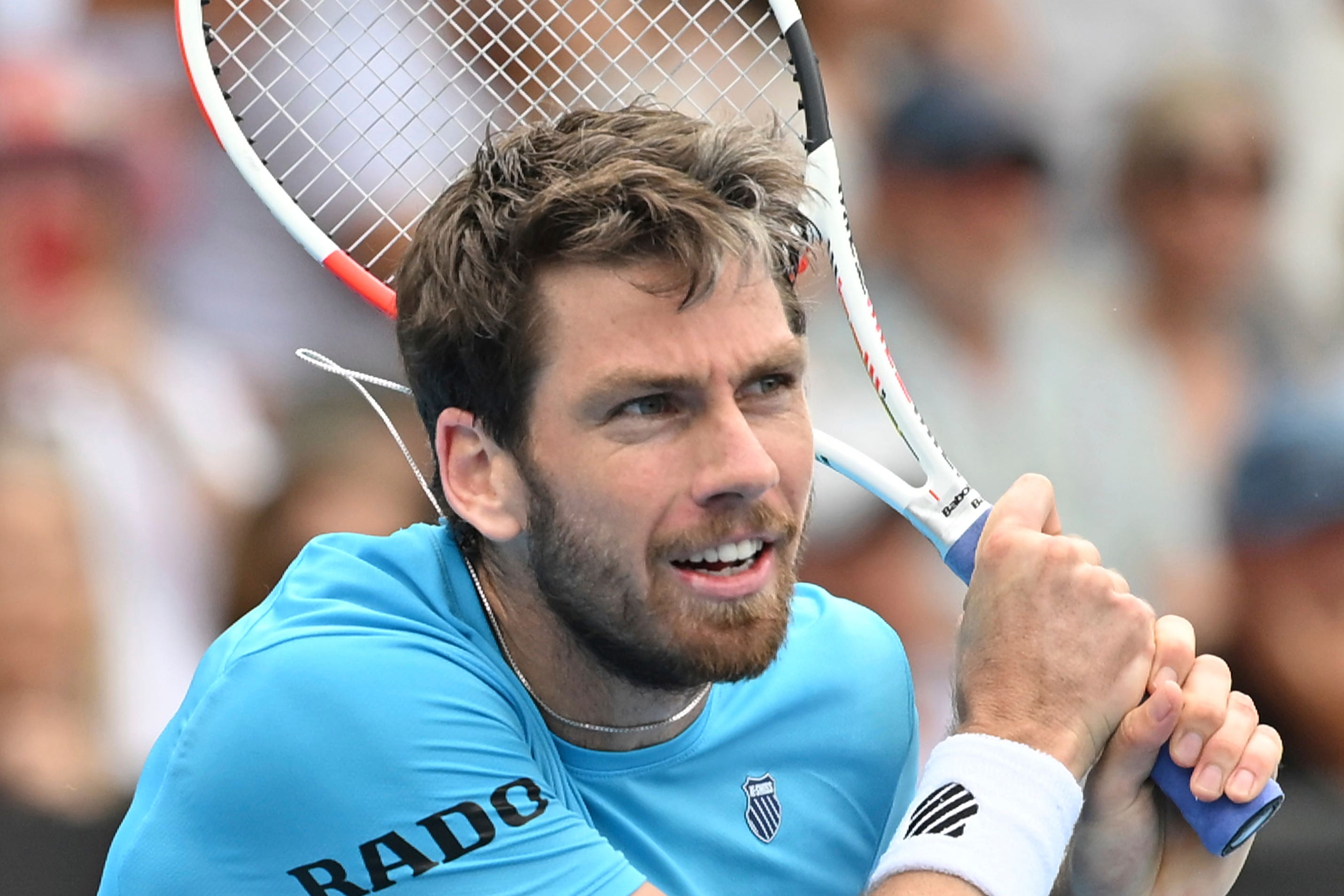 “Obviously the match at the US Open was close, the match we played in Stuttgart was close and I won against him in Beijing,” said the Scot.

“I know how I feel today in comparison to where I felt going into the US Open and I’m playing better, physically I’m in a better place. I feel well prepared for the event.”