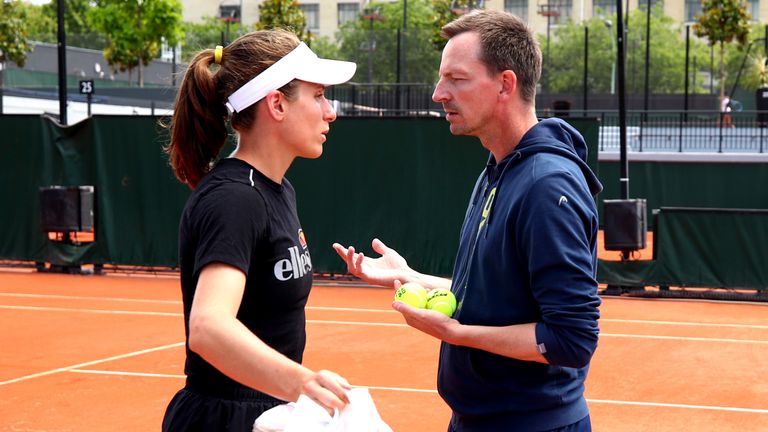 Johanna Konta has reunited with coach Dimitri Zavialoff ahead of the 2021 campaign.

Konta enjoyed one of her best seasons under Zavialoff in 2019 but the partnership ended this summer because of a change in personal circumstances for the French coach that left him unable to travel as much.

However, Konta’s representative has confirmed to PA that the pair are now working together again.

Zavialoff, a quietly-spoken 42-year-old who previously worked with Stan Wawrinka, helped Konta develop variety in her game while restoring confidence in the powerful groundstrokes that are a core part of her armoury..

The British No 1 had a remarkable clay-court season in 2019, reaching the French Open semi-finals, and went on to make the quarter-finals at both Wimbledon and the US Open. 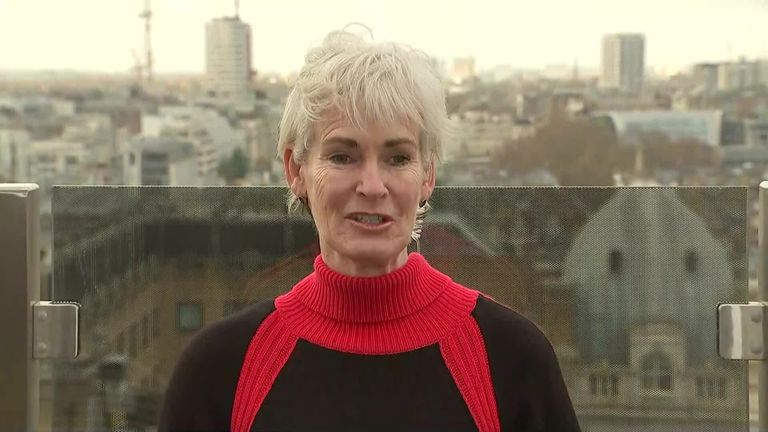 She would have had a good chance of returning to the top 10 but for a knee injury that curtailed her season and affected the start of 2020.

The 29-year-old had a trial with Maria Sharapova’s former coach, Thomas Hogstedt, following her split from Zavialoff but that was not a success and she finished the season working with just her hitting partner, Dan Smethurst.

Konta reached the semi-finals of the Western & Southern Open in August but otherwise had little success following the resumption of the tour, losing in the second round of the US Open and the first round of the French Open.

A change in the ranking system because of the coronavirus pandemic has prevented her dropping from 14 but she will need an upturn in 2021 to hang onto her top-20 status.