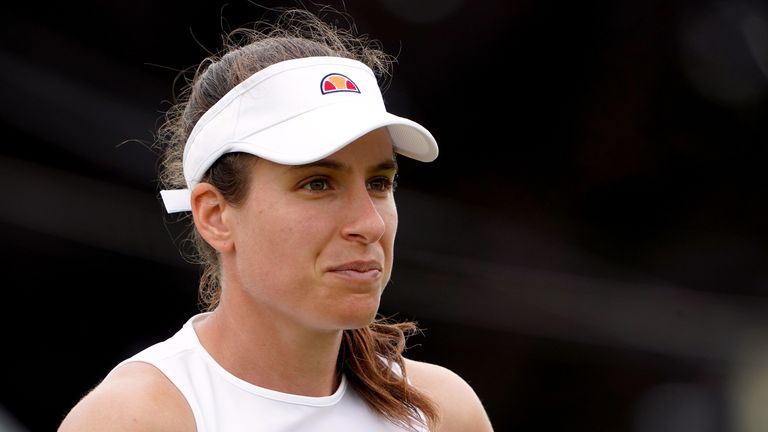 Johanna Konta has pulled out of the Tokyo 2020 Olympic Games after testing positive for Covid-19.

The British No 1 was forced to withdraw from Wimbledon and go into isolation after she was identified as a close contact of a member of her team who contracted the virus.

Konta subsequently developed symptoms before returning a positive test, leaving her unable to train, and the period of inaction has led her to take the “heartbreaking” step of withdrawing from the Games.

The 30-year-old said: “As some of you may know, I was unable to compete at Wimbledon this year after a member of my team tested positive for Covid-19.

“Unfortunately, while self-isolating, I also developed symptoms and subsequently tested positive for the virus. 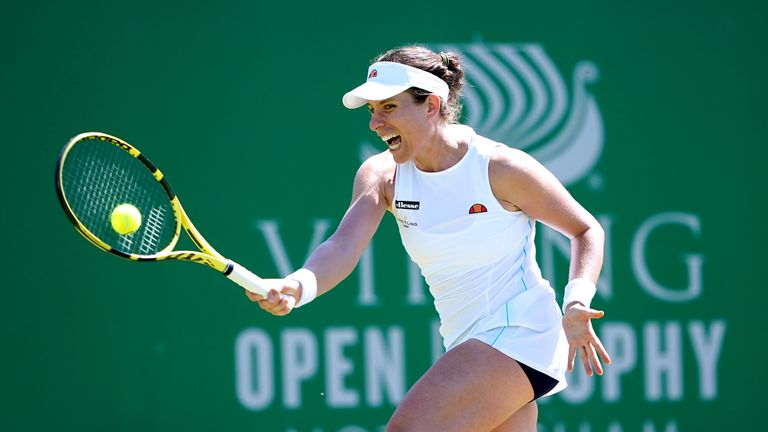 “As a result, I have been unable to train for the last two weeks and sadly, this has put my body in a situation where I am unable to ask it to be fully ready in time for the Olympic Games in Tokyo.

“This is a heartbreaking reality for me, as representing Team GB at the Olympic Games in Rio in 2016 is one of my most treasured memories from my career.

“I’ll be doing my best to get myself back to full health and fitness and ready to be competing again soon.

“During this time, I’ll also be glued to my TV cheering on my fellow Team GB athletes competing in Tokyo and hope you will all join me.”

Roger Federer withdrew from the Olympics earlier on Tuesday due to a knee injury, joining Simona Halep, Serena Williams, Rafael Nadal and Dominic Thiem who had already pulled out of the rearranged Games.