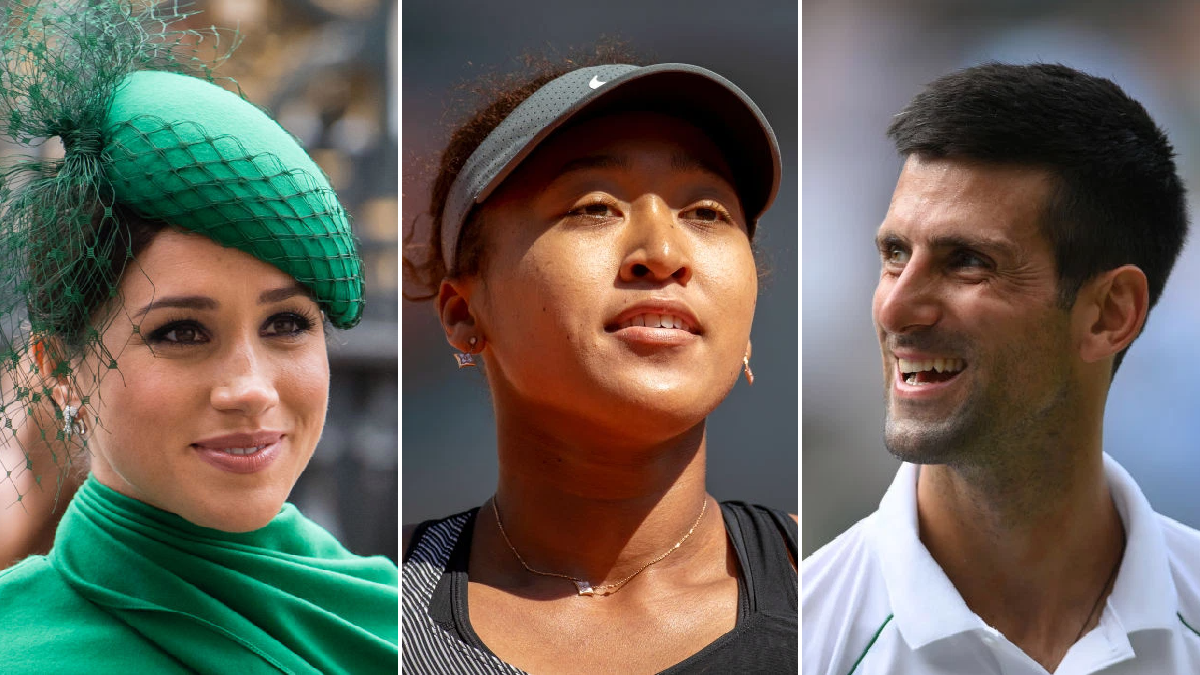 Naomi Osaka has thanked Meghan Markle, Michelle Obama and Novak Djokovic for their support after her withdrawal from the French Open.

World number two Osaka withdrew from this year’s Roland Garros after the controversy over her refusal to speak to the media at the tournament.

The Japanese star, who has won four Grand Slam titles, also confirmed she had suffered from ‘long bouts of depression’ since winning her first major in 2018.

Many sports stars backed Osaka’s stance at the time and she has now wrote in a blog for TIME that she hopes she has shown that ‘it is OK to be not be OK.’

‘I want to thank everyone who supported me,’ the former US and Australian Open champion said.

‘There are too many to name, but I want to start with my family and friends, who have been amazing. There is nothing more important than those relationships.

‘Michael Phelps told me that by speaking up I may have saved a life. If that’s true, then it was all worth it.’