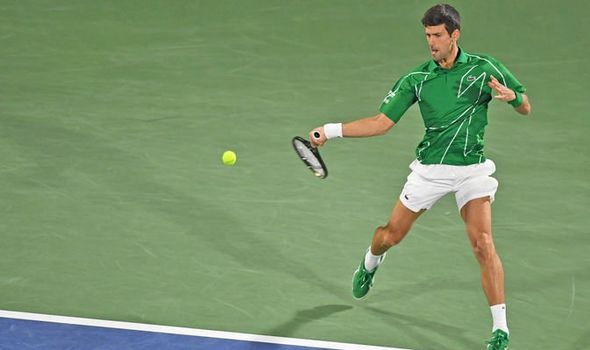 Novak Djokovic admits he was left wishing Gael Monfils would struggle on serve after he fought back from three match points down to win their semi-final at the Dubai Championships.

In their previous 16 matches, Djokovic had never lost to Monfils and he cruised into the semi-finals without dropping a set.

But Monfils, who had won 12 matches in a row, took the game to Djokovic, winning the first set 6-2 and leading by a break in the second set.

Unsurprisingly Djokovic found his way again, storming back to give himself set points at 4-5 and 5-6 however Monfils stood firm.

In the tiebreak, Monfils brought up three match points at 6-3 but lost his nerve and Djokovic took advantage to stay in the match and on his eighth set point he finally forced a third set. 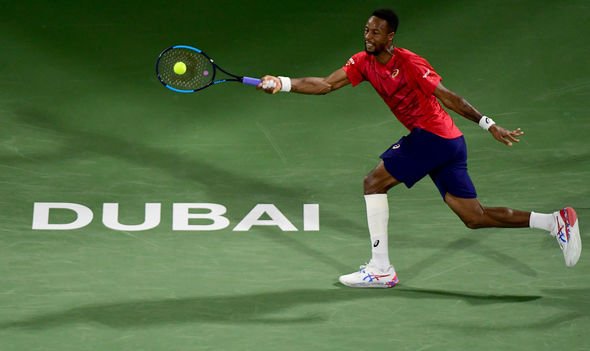 From that point onwards, Monfils was in trouble physically and unable to stay with Djokovic, who raced away with the set and completed a 2-6 7-6 6-1 win.

After the match, the world No 1 admitted he needed a bit of fortune to win his 17th consecutive match of the year.

He said: “It was truly an escape. He was clearly the best player for two sets and I was fortunate to work my way back into the set. 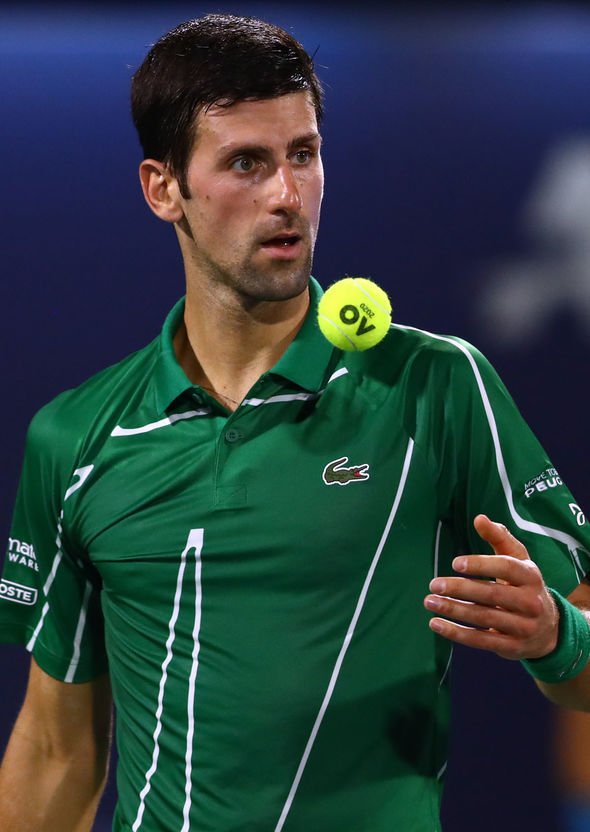 “I’ve played him many times and it’s very difficult to go through him.

“I know have a good defence but what he did today for two sets was unbelievable.

“But these kinds of matches happen, I’m sorry for him but it was a great effort.

“Today is one of those matches where I had to hold my nerves in important moments and wait for another chance to appear and when it does try to use it.

“I wasn’t very successful with my set points, it shouldn’t have gotten to a tiebreak.

“In the tiebreak, he was 6-3 serving [for the match] and I was just hoping he would miss the first serve and that’s what happened on both match points.

“It gave me a chance to get into the rally and I played really well from that point onwards.”