Stefanos Tsitsipas admits it will take “something extra” to overcome Novak Djokovic in the final of the Dubai Championships. After losing to Roger Federer in the final last year, Tsitsipas has made it back to the showpiece event again.

On Friday, the ATP Finals champion had too much quality for Great Britain’s Dan Evans, sweeping him aside 6-2 6-3.

In the second semi-final, Djokovic was forced to save three match points before beating Gael Monfils to book his place in the final.

Djokovic has not lost all year and his unbeaten run stretches back to the Davis Cup last November.

Last week, Tsitsipas won the fifth title of his career at the Marseille Open and is full of confidence. 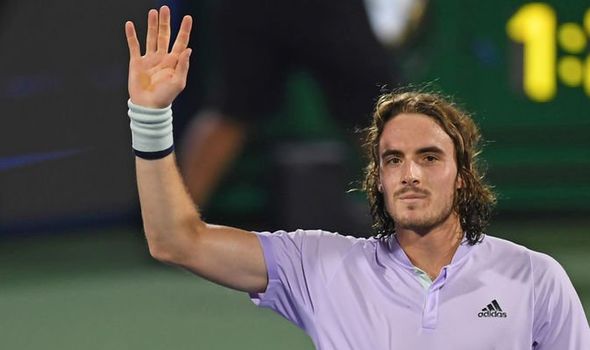 But facing the world No 1 and four-time Dubai champion is the toughest test in men’s tennis.

And Tsitsipas is under no illusions at the size of the task on his hands.

“He’s in really good form and shape. He’s been playing great tennis. Everybody has seen what he did at the Australian Open,” said Tsitsipas.

“For sure, I’m going to have to bring the best out of my game and reduce my mistakes and in general reduce everything, stay aggressive like today I would say. 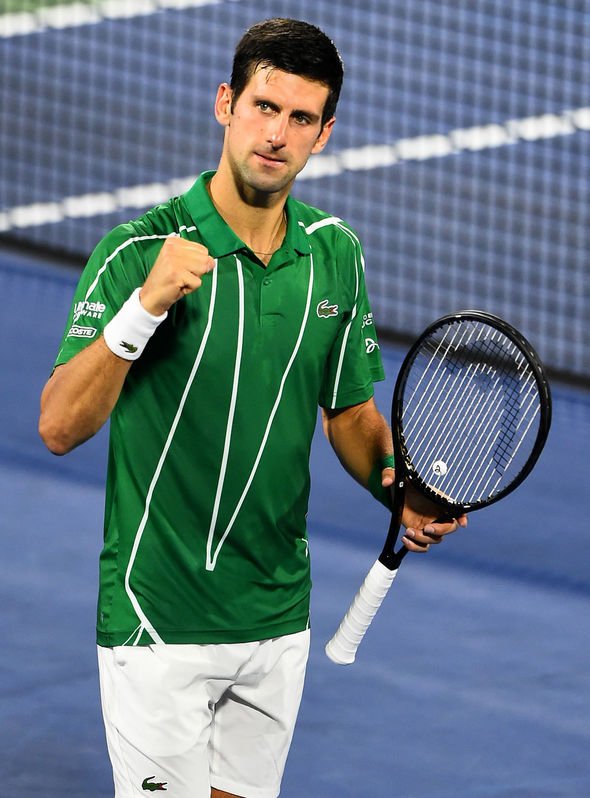 “It’s going to take something extra for me to beat him tomorrow. I’m going to try and seek that.”

Speaking after his win, Djokovic was full of praise for the Greek star.

“Stefanos is one of the leaders of the next generation. He’s very dedicated and very talented,” he said.

“He is very charismatic, very interesting off the court and very nice, I’ve known him since he was very young.

“You could say in his junior days that he is going to be definitely one of the best players in the world.

“And he is proving that his potential and talent is right and worthy.

“He has played some great tennis this week and back to back with Marseille. He is in form and very confident. It’s [the] finals. It’s anybody’s game really.

“It’s not easy… I hope I can recover. I hope I can be at my best because I need to start better than I have tonight. Hopefully, I can get a title.”