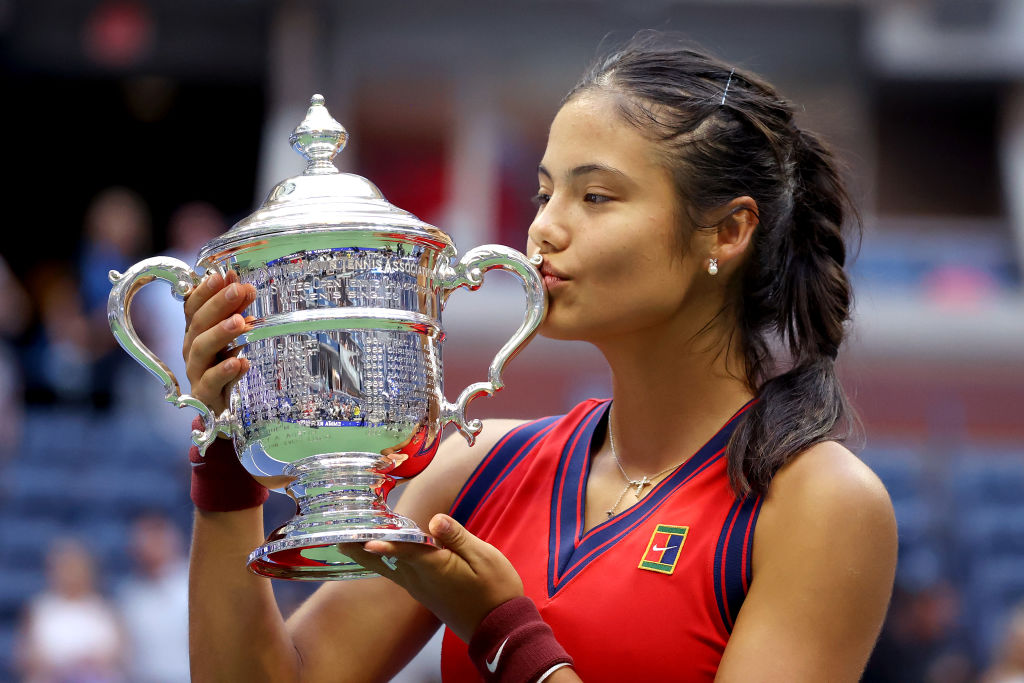 Emma Raducanu will make her return to action for the first time since her stunning US Open victory at the BNP Paribas Open in Indian Wells next week.

Raducanu, who became the first qualifier to ever win a Grand Slam earlier this month, had delayed her comeback after pulling out of the Chicago Fall Classic event last week.

The 18-year-old has been handed a wildcard at Indian Wells, which enters her straight into the main draw at the event considered as one of tennis’ biggest outside of the four Grand Slams.

The world No.22, who revealed last week that she had split from coach Andrew Richardson, had also entered the VTB Kremlin Cup in Moscow, which is scheduled to begin the day after the final in Indian Wells. As a result she should now be forced to withdraw from the competition in Russia.

Speaking after her triumph at Flushing Meadows, the teen admitted that she was to take some days to recover before getting back on the court in sight of her next goals.

‘It’s a great feeling to be back home. I’ve been away for seven weeks so it’s nice to be back,’ she said.

‘I have a few days’ rest and recovery [coming up], I think it’s needed after the last seven weeks. But then I am straight back to training and hungry to get better and come back out and play some more tournaments.

‘Sometimes, I just have random bursts where I think, ‘Oh my God, I just won the US Open. And then I go about as normal as if nothing has happened.’

The news of Raducanu’s inclusion at Indian Wells comes just a day after world No.1 Ash Barty announced that she has withdrawn from the event.