Rafael Nadal is ‘more likeable’ than Roger Federer, it has been claimed. The duo have won a huge 40 Grand Slam titles between them. And their rivalry is set to last, with neither player planning on retiring from tennis anytime soon.

Nadal recently matched Federer’s total of 20 Grand Slam titles, beating Novak Djokovic in the final of the French Open to win the trophy for a 13th time.

And the 34-year-old is set to take to the court at the Paris Masters this week in hunt of yet another prize.

Nadal and Federer’s rivalry has been epic, with the pair playing 40 times over the years.

The Spaniard has won 24 of those encounters, clocking up a 60 per cent win percentage, while Federer has triumphed on 16 occasions.

For years, fans have been arguing about who the better player is. 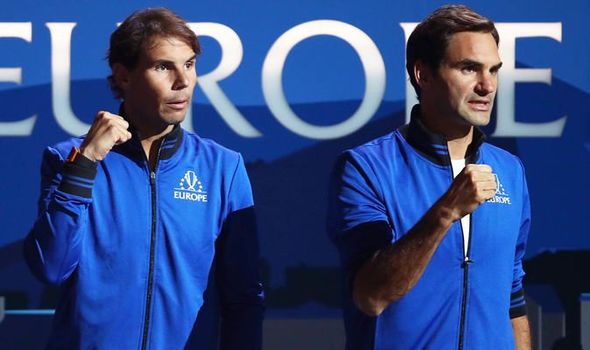 “I can see why Iga is a huge fan of Rafa,” Piotr Sierzputowski told sport.pl.

“He’s a great guy, well-behaved, who always says hi, winks, smiles at you. He is never rude.

“Djokovic is very helpful, you can’t deny it. Roger is a legend, one can’t dislike him, but he can’t be liked as much as Rafa.

“Roger isn’t where all the players are, he disappears.

“Rafa plays board games with his team, sits with other players and eats the same stuff as others. Roger has his own cook who flies with him. 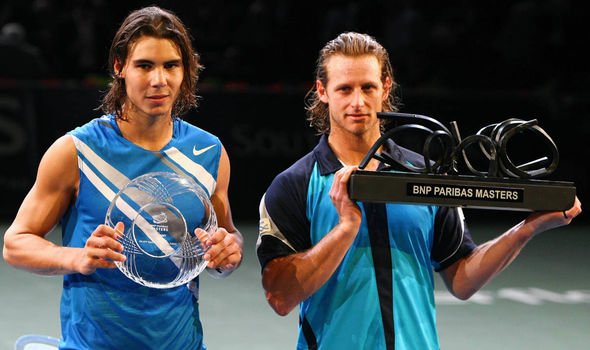 “These details make Rafa more likeable, more human, despite being a machine on court.”

Nadal has won a staggering 86 career titles over the years but is yet to win the Paris Masters.

He made the final way back in 2007 but lost to David Nalbandian and, speaking recently, opened up on his past failings in the competition.

“I have more success in some tournaments than in others,” he said.

“It is true that I have never triumphed here, but that is because I am usually very tired at the end of the season.

“I had to retire several times in Paris, but now I am more ready.

“I will continue to work hard, as I have always done in my career, and I hope to have a chance [to win].”

The ATP Finals are due to be held in London at the end of the year, another competition Nadal has failed to conquer throughout his career.

And the Spaniard plans on competing there should everything go ahead, saying: “Yes. If nothing happens here, yes.

“[It] is part of the history of our game. It’s an important event and is a party of the best players of the season.”