Rafael Nadal says he is expecting a tough test from Taylor Fritz when they face each other in the Mexican Open final. Nadal has a formidable 18-2 record in Acapulco and won the title on two occasions.

His last title came back in 2013 and he goes into the final as the heavy favourite to make it a hat-trick.

But Fritz has enjoyed an impressive week in Latin America and showed his character on Friday to fight back from a set down to beat John Isner in the semi-finals.

Saturday night will see Nadal and Fritz play each other for the first time with the humidity forecast to be 82 per cent and temperatures at 26C.

And Nadal is well aware that he will need to be at his best to get past Fritz. 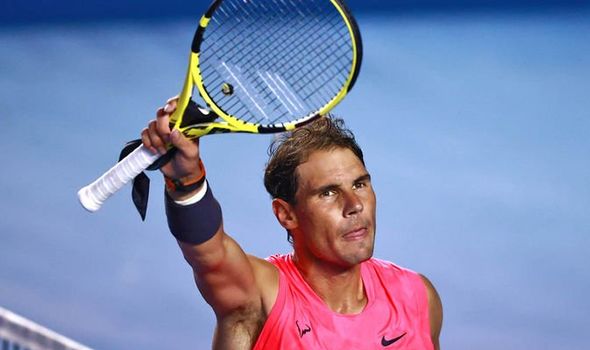 “He’s playing well. He has a great serve, fantastic shots from the baseline. It’s going to be a tough one,” Nadal said.

“I know I’m going to have to be at my best and I hope to be ready for it.”

Fritz has just one career title to his name and will play in his first ATP Tour 500 final.

The American has long been considered to have the quality to eventually break into the top 10 of the world rankings. 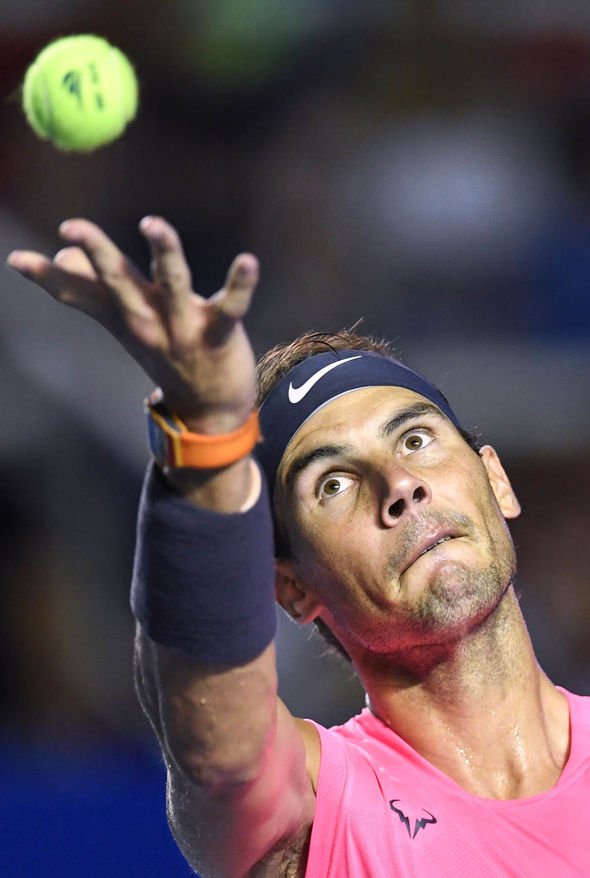 And ahead of the final, Fritz said one of his major goals this year was to do better in bigger tournaments.

“It’s huge for me. One of my biggest goals this year was to do well in the bigger tournaments,” Fritz said.

“I hope that I can keep the momentum going for the rest of the year. I would love to win my first ATP 500 title.”

Watson is aiming to win the fourth title of her career against an opponent who is playing in her first-ever final at WTA Tour level.

“I know she’s a very aggressive player and that she’s a tough competitor, and I’m excited to play against her in a final. I’ll just go out there and fight and work for every ball.”