Rafael Nadal insists the Novak Djokovic’s visa controversy has developed into a “a circus” ahead of the 2022 Australian Open.

The Spaniard, who has been Djokovic’s greatest rival throughout the pair’s legendary careers, joked that he would prefer the Serbian to not play to boost his own chances of a 21st Grand Slam.

Nadal, who is vaccinated, admits he may disagree with Djokovic but maintains it is only fair that he is allowed to remain in Australia and play the first Grad Slam of the year after winning his appeal to be immediately released after a judge quashed the decision to cancel his visa on Covid vaccination grounds.

Nadal told Spanish radio station Onda Cero: “Whether or not I agree with Djokovic on some things, justice has spoken and has said that he has the right to participate in the Australian Open and I think it is the fairest decision to do so, if it has been resolved that way.

“I wish him the best of luck. On a personal level, I’d much rather he didn’t play! 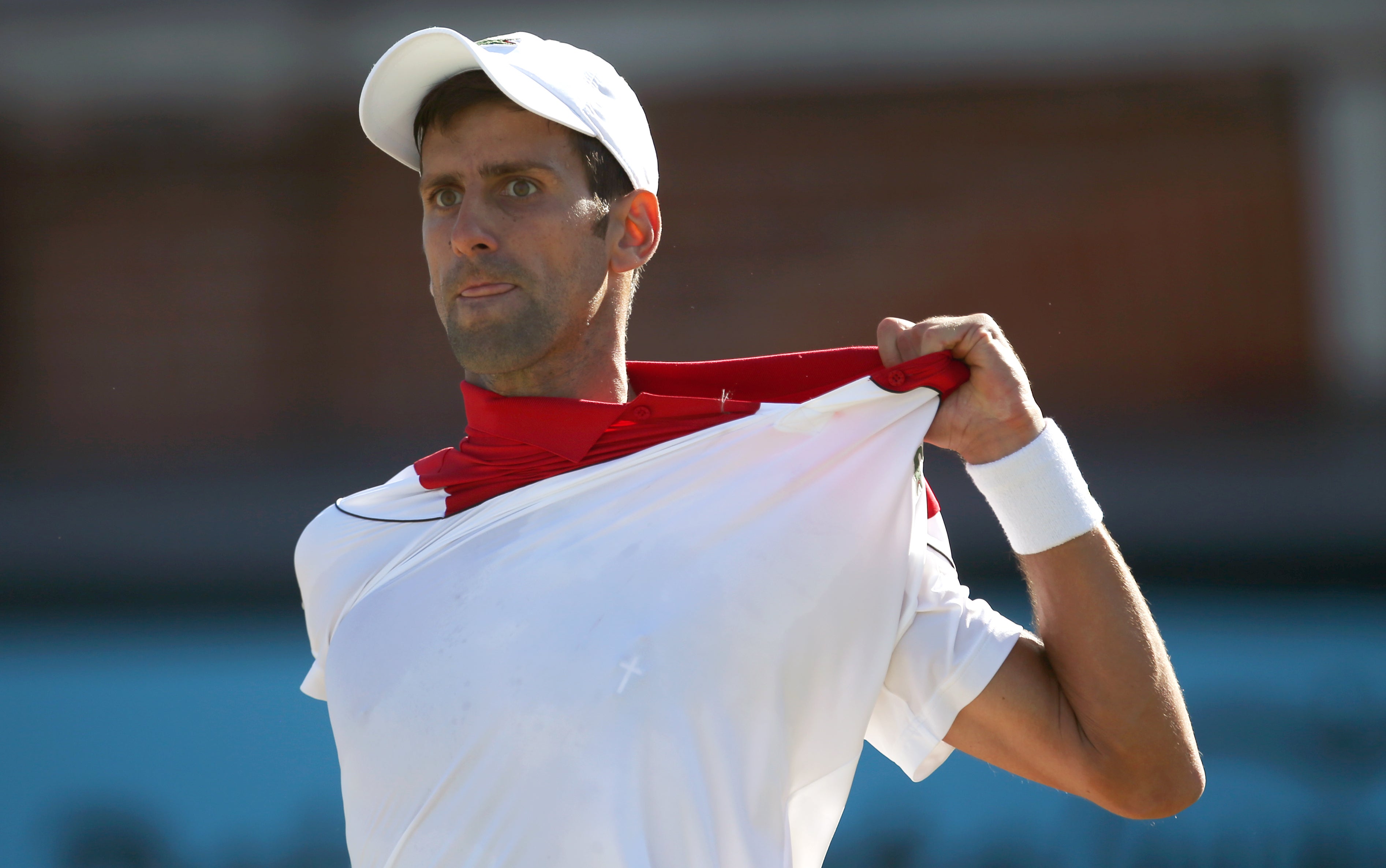 “It’s sports, many interests move around it, on a general level, at an economic, advertising level. Everything is much better when the best can be playing.

“The most important institutions in the world say that the vaccine is the way to stop this pandemic and the disaster that we have been living for the last 20 months.”

Both players are tied with Roger Federer on 20 Grand Slams, with Daniil Medvedev and Alexander Zverev joining them among the clear four favourites in Melbourne Park.

With the draw for this year’s tournament set to be announced on Thursday and the organisers stating that they needed the player’s status clarified by Tuesday.