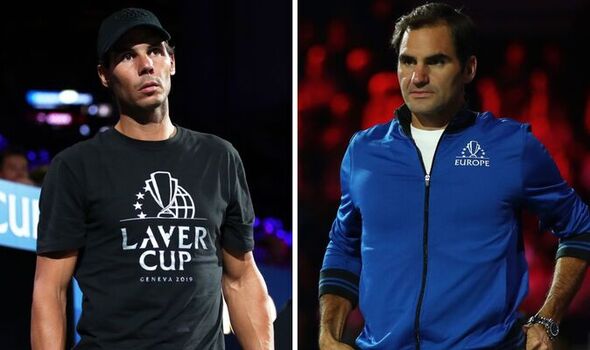 Fans are waiting to learn who Roger Federer will team up with for the final match of his career in a doubles outing at the Laver Cup on Friday. Many are hoping it will be one last hurrah with long-time rival Rafael Nadal after their expected link-up at the 2019 edition of the tournament was axed when the world No 3 withdrew injured.

Federer is set to retire at this week’s Laver Cup, and confirmed that the final match of his career would come in the doubles tie on Friday night. The 41-year-old is yet to confirm which member of Team Europe will be his partner, and with the day one line-up set to be released on Thursday morning, fans are holding out hope that he will pair up with Nadal one last time.

The former world No 1s played doubles together at the inaugural Laver Cup in 2017, winning their only match as a pair, with the Spaniard shutting down the chance of a revival three years ago during the 2019 Laver Cup in Geneva. The duo were listed on the team sheet for the third and final day of the tournament in Federer’s home country but Nadal was forced to pull out with a wrist injury on the morning of their match.

It left the 20-time Major champion to pair up with Stefanos Tsitsipas, denying both Federer and his fans the chance to see the two rivals on the same side of the court once more. Nadal had played twice on Saturday – winning his singles match but losing his doubles alongside Tsitsipas – but was forced out on the final day after consulting the Laver Cup doctor and notifying the tournament referee. 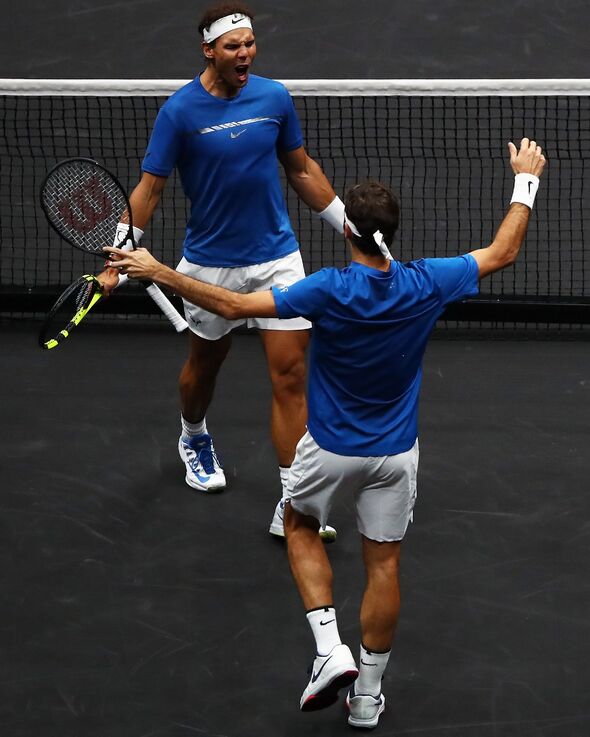 “I’ve had an amazing time playing here at the Laver Cup and I’m so disappointed I’m not able to play again today, but I have some inflammation in my hand and I need to rest,” the 36-year-old said in a statement at the time.

“The atmosphere has been amazing here in Geneva and of course I’m going to be there for all my teammates and do everything I can to support them and help Team Europe win the Laver Cup.” It also left him unable to play a singles match with Dominic Thiem subbed in. 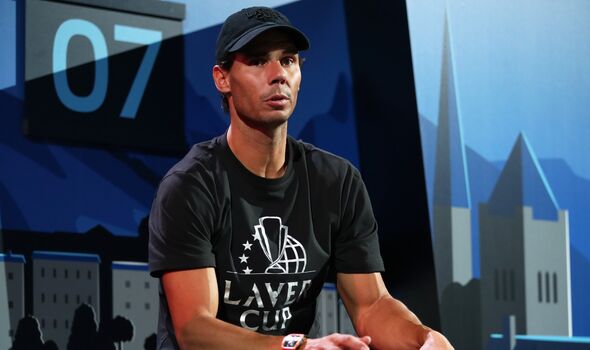 Despite losing the chance to team up with his friend and rival, Federer also paid tribute to the 22-time Grand Slam winner after Team Europe came away victorious in the third edition of the Laver Cup. “This time Rafael Nadal felt it,” he said. Reflecting on Nadal’s decision to compete on Friday and later stay in Geneva to cheer on the team despite his injury, the Swiss icon added: “We appreciate what he did. It shows how it is important to him.”

Three years later, Federer and Nadal may finally get their long-overdue second doubles outing together in what will be the 41-year-old’s final match of his career. Speaking in his final press conference on Wednesday, the Laver Cup co-creator admitted it would be a “special moment” to end his career with Nadal at his side.